Surging demand for its SUVs, five of which are in India’s Top 15 list, sees M&M drive firmly towards a record fiscal even as it ramps up production to cater to pending orders of 260,000 units. 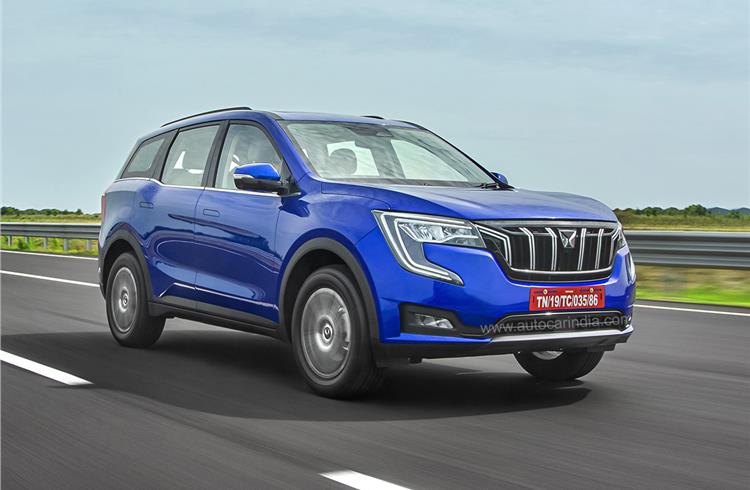 A close look at the numbers for the first eight months of the ongoing fiscal reveals that the company has driven past FY2022’s SUV sales of 223,682 units, with four months still to go in the fiscal. The previous best for the company was 235,362 SUVs in FY2019, which will be surpassed this December. And over a 10-year period, M&M has crossed the 2-million SUV sales milestone (see SIAM SUV industry sales stats below).

Commenting on November 2022’s sales, Veejay Nakra, President, Automotive Division, M&M Ltd., “Our sales volume continued to grow in November powered by robust demand across our portfolio. We sold 30,238 SUVs in November, registering a growth of 56%. The supply chain situation continues to be dynamic due to continuing international disruptions. We are keeping a close watch and are taking appropriate steps.”