Ashutosh Pandey was one of the founding memebers during the development of Tata CLiQ. 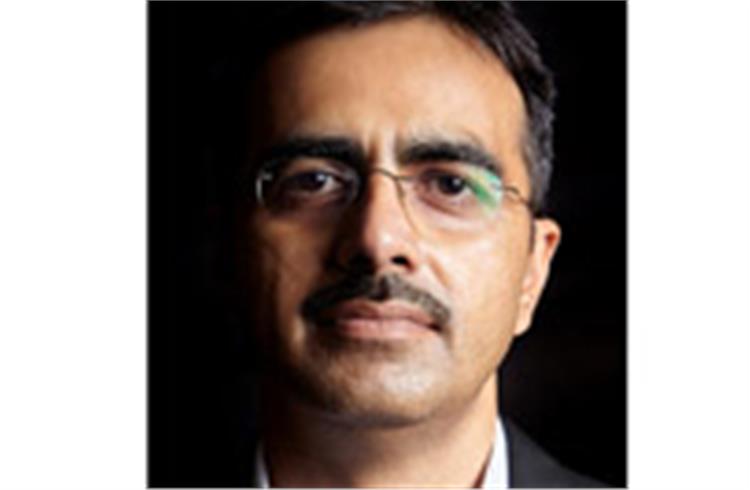 The company states that Pandey has more than two decades of experience in leadership roles across e-commerce, retail and functional roles in diverse industries. He was also in charge of the Tata CLiQ brand as the CEO and was responsible for founding and developing the business during the period of October 2014 to May 2018, before assuming the new role at MFCW.

Commenting on the appointment, Rajeev Dubey, group president (HR & Corporate Services) and CEO (After Market Sector), member of the group executive board, Mahindra Group, said, “MFCW has grown exponentially in the last few years and truly established itself as a leader in the multi-brand used car space. Ashutosh, with his considerable experience in the e-commerce and retail industry, will help build and connect the  used vehicle ecosystem supported by technology-enabled products, services and operations that fundamentally organise an otherwise largely unorganised industry.”

Pandey is an MBA from FMS Delhi and holds a BE degree from BIT Sindri and is based in Mumbai. He started his career in 1998 when he joined the Tata Group as a member of its flagship cadre, the Tata Administrative Services (TAS). Over the next sixteen years, he had taken up challenging assignments in Tata Global Beverages (erstwhile Tata Tea), Rallis India, Tata Communications and the Taj Group of Hotels, in functions spanning marketing, strategy, business development and project management. He also worked with Accenture Consulting for a year, where he was responsible for the post-merger integration of two large Companies.

Before taking up his assignment as CEO of Tata Unistore in 2014, he was the COO of Landmark E-Tail, Trent’s online retail business, from 2013 to 2014. He was earlier the COO and Business Head of Landmark, one of India’s leading leisure and entertainment retailers, from 2009 to 2013. During this time, he was responsible for the turnaround in the retail format besides building the brand, customer connect and store operations.