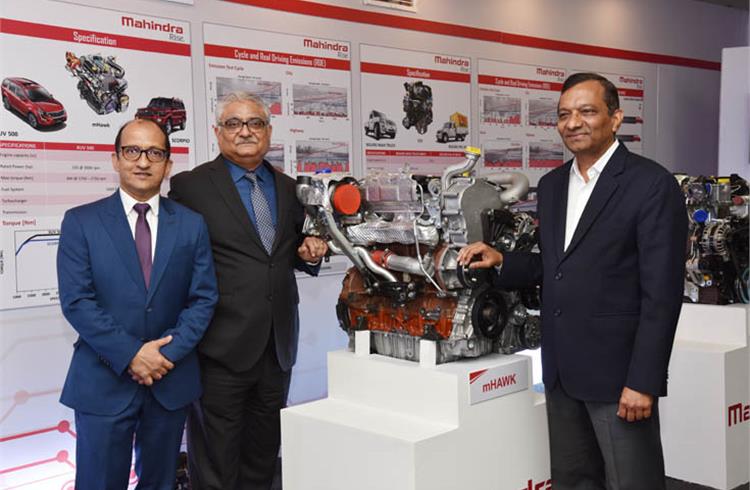 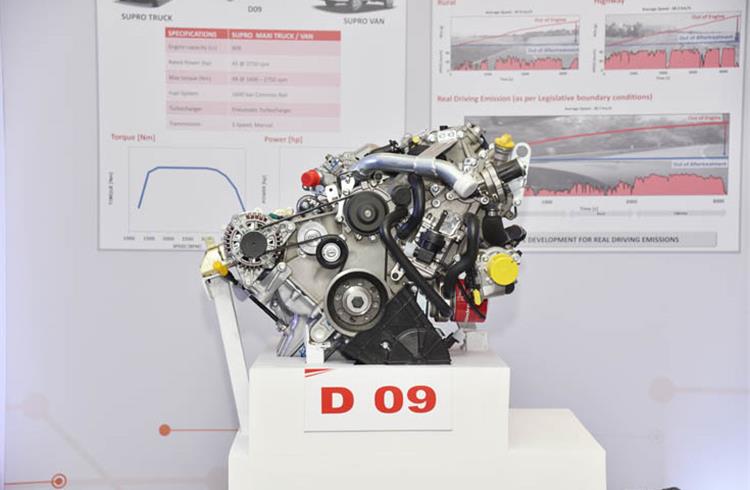 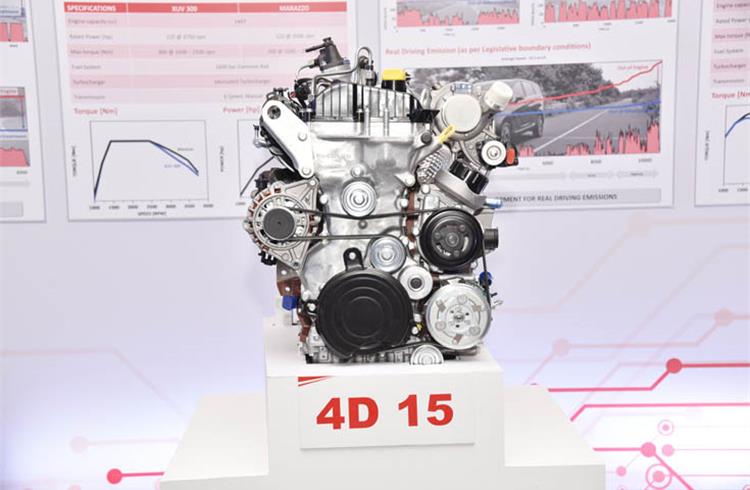 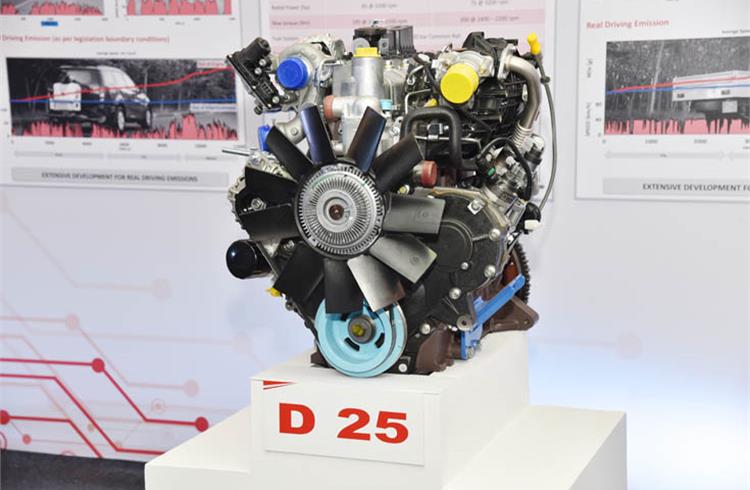 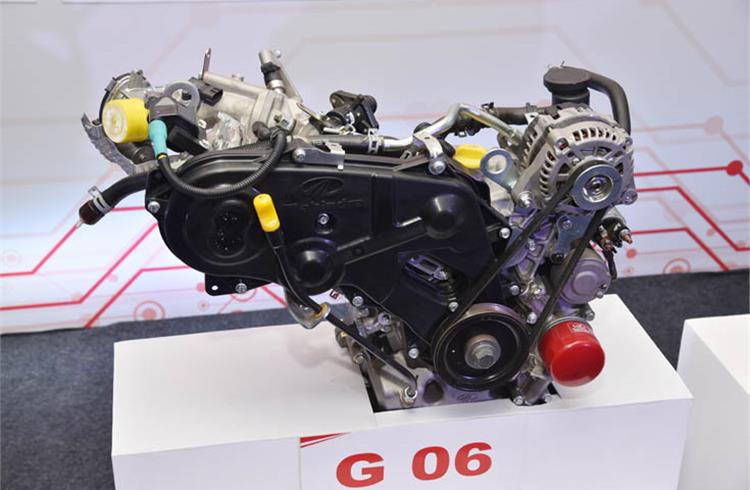 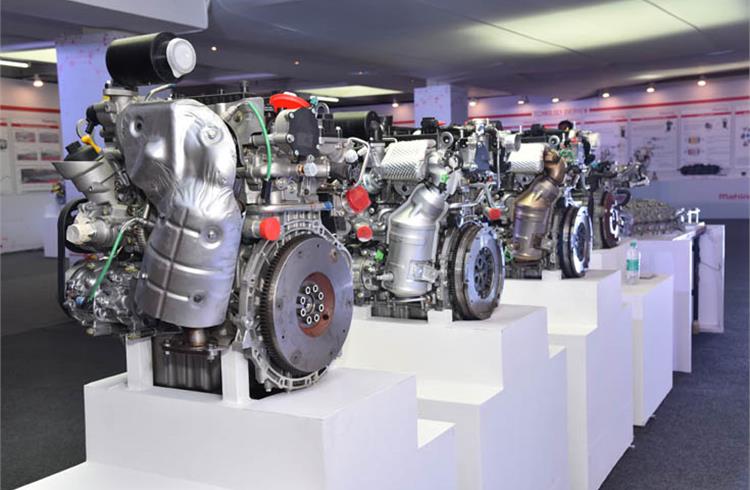 Auto major Mahindra & Mahindra's team of 700 engineers, which has been working for the past three- and-a-half years on 'Mission 6.0' – the internal target to be BS VI-ready – has earned words of praise from none other the company's managing director, Dr Pawan Goenka at a media event in Mumbai today to discuss BS VI emission norms. That's because the team exceeded the localisation and cost targets given to them. The targets were not revealed but Dr Goenka says, "We don't give easy targets to the engineering team".

The achievement is also a reflection of Indian ingenuity. M&M says 95 percent of the BS VI development work has been done in-house. Localisation level is as high as 99 percent. The figure stands at 80 percent if the sourcing by the component vendors is also included. A total of 125 vendors and 32 technology providers are part of the BS VI programme. MRV, Mahindra’s R&D hub in Chennai, has filed 30 patents in the quest for BS VI-ready engines.

Getting a fix on BS VI
Seventy-six vehicles have been clocking lakhs of kilometres in the race to be BS VI-ready well in time before the new norms kick in from April 2020. M&M started fleet validation since March this year. The fleet size will grow to 136 vehicles soon. Homologation is underway for two of the platforms.  With these developments, M&M is set to launch the first BS VI, petrol-run model during the next quarter. Mahindra's first diesel BS VI model will be launched by February 2020. Proper planning and inventory management will be crucial for M&M – and every other industry player – to ensure as low inventory of BS IV vehicles as possible by March 31, 2020. The challenge to be BS VI-compliant is more for diesel vehicles than petrol-run vehicles.

Timely availability of BS VI components and fuel are absolutely crucial for the successful transition to BS VI. While OEMs have control over component supply chain, they have no choice but to trust the assurance of the petroleum ministry to make BS VI fuel available by April 1, 2020. But the industry will need it a couple of earlier to have seed the BS VI vehicles into the market. "Oil companies should give a date (of fuel availability) by October," says Dr Goenka.

M&M has invested Rs 1,000 crore in its efforts to be BS VI-ready on time. As it embarked on the journey, there were three key "fears" in Dr Goenka's mind. They were: Will the OEM be ready on time? Will big BS VI diesel SUVs become very  expensive? Will the import content shoot up? He now heaves a sigh of relief as the team delivered well on time, without any major increase in import content while keeping the costs in check. "The cost of the BS VI version of a model will go up, but not as significantly as some believe," says Dr Goenka. For the Mahindra team, the cost target was .6X of a European model. The M&M team managed to achieve .5X.

In the BS VI era, small (below 1.5 litres) diesel engines will become commercially unviable for upgradation to BS VI. M&M has discontinued its 1.2L diesel unit in the KUV 100, but also says that a BS VI version could be made available within a year or so if there's a demand as the engineering team has done the basic work for the engine to be BS VI compliant. On the petrol side, M&M plans to expand its portfolio with another engine, possibly 1.5 litres in size.

Now that the engineering job for the OEM to be BS VI-ready is almost done, the challenge moves to the commercial teams to manage the logistics and the "(price)sticker shock" impact. In the run up to the start of the BS VI era, there could be pre-buying in the market. Industry players will have to predict that well enough to be left with little or no BS IV inventory. If there's a significant amount of pre-buying, then after April 1, 2020 there could be a "lull" in the market "till the sticker shock sets in".