The amendment will now need to be passed by the Rajya Sabha. 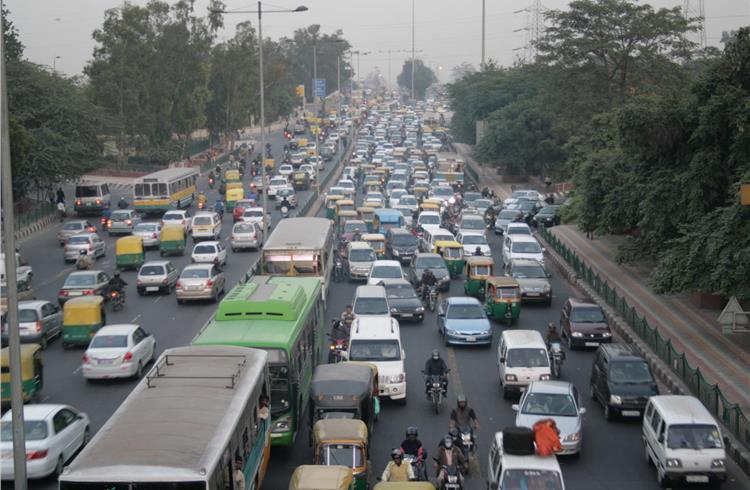 India apart from being a robust automotive manufacturing hub, but is also home to a large number of road fatalities. In fact, according to the latest government data available, around 464,910 accidents were reported in India, which claimed 147,913 lives and saw 470,974 people getting injured.

The debate that despite having a law (Motor Vehicles Act 1988) to address and improve motorist behaviour the improvement has not been significant. To address this the Motor Vehicles Amendment Bill which was proposed has now got a green light from the Lok Sabha. Like the 2017 bill, the amendment will now need to be passed by the Rajya Sabha; changes include larger fines, protection of good Samaritans, change in duration of licenses and more.

The Lok Sabha has passed the Motor Vehicles Amendment Bill that will change various statutes and clauses of the Motor Vehicles Act 1988. This same bill had been passed by the lower house back in April 2017, though the Rajya Sabha did not clear it then, which resulted in the bill getting lapsed.

The 2019 bill proposes the same changes to the Motor Vehicles Act 1988 that the previous one did. These changes include stricter fines and penalties including community service as punishment, a driver refresher training course for those whose licenses lapse, a change in how long a license is valid, a clause that protects good Samaritans, liability of a contractor in case of a faulty road and lots more.

In particular, the section on fines for road traffic violations has caused quite a stir. Penalties have increased 2.5 times for offences such as overspeeding (from Rs 400 to Rs 1,000) while some have increased a whopping 10 times – driving without a license will now set you back Rs 5,000 instead of Rs 500.

Also read: StopTheCrash campaign launched in India, pedestrian safety feature in cars kicks in from October, AEB and ESC by 2022