Less than 7 percent of electric two-wheelers get financed: Naveen Munjal 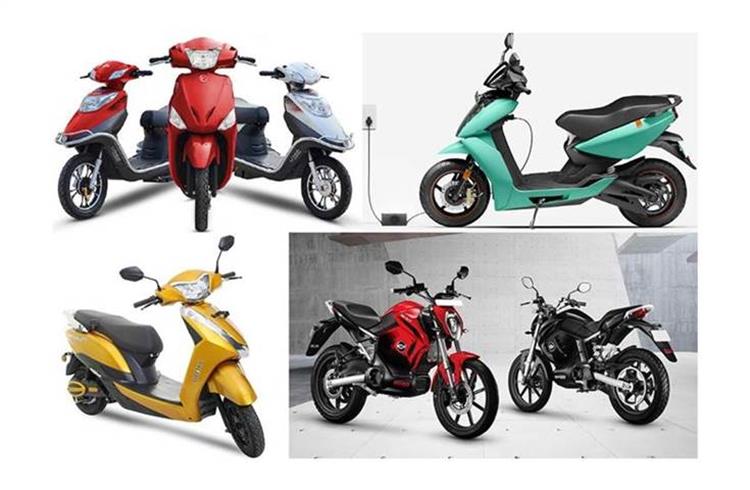 One of the impediments to greater adoption of electric two-wheelers in India is the lack of easy finance, more so because product costs are on the higher side compared to their petrol-powered siblings. At present, less than seven percent of all e-two-wheelers in India are financed, a primary reason being that the replacement value is not easy to calculate. Further, since the bulk of electric two-wheelers sold in India are low-speed and do not require registration, traceability becomes an issue for financiers, Naveen Munjal, MD of Hero Electric, said during a recent industry  event.

Speaking at a virtual meeting at the Edelweiss vehicle e-series 2021, Munjal added that financing for the sector though has improved in recent times due to the improving credit profile of many customers who opt for electric two-wheelers.

In comparison, industry estimates suggest that roughly around 80 percent of all two-wheelers owners in India  get their vehicles financed through banks or Non-Banking Financial Institutions (NBFCs).

Dealer ROCE up from 19% to 44%
Munjal added that the electric two-wheeler dealer's Return on Capital Employed (ROCE) currently stands at about 19% for  the first couple of years of opening a showroom. However, it spikes to 44% in over three years. This is thanks to much lower investment for a space of about 1500-1800 square feet , 4-8 staff and a break-even of just 10-15 vehicles per month. In comparison, a conventional dealership requires a higher investment of 6,000 square feet, with 40-80 people (including servicing mechanics) and a break-even of 125 vehicles per month.

Hero Electric targets  100,000 unit sales in FY2022
Hero Electric, a market leader in electric two-wheeler space is targeting 100,000 unit sales by FY2022. The company recorded sales of over 50,000 units in CY2020, the highest for any electric two-wheeler company in India.  The company has announced plans to expand capacity at its manufacturing facility in Ludhiana, Punjab from the existing 100,000 units per annum to 250,000. It has recently opened a distribution hub in Patna that can house over 2,500 scooters, making logistics and distribution easier for the East India market. The company, with its hybrid sales model, claims to have expanded its network to across 600 touch-points covering 500 cities and towns across the country.

Growing competition
Meanwhile, market leader Hero Electric is likely to see growing competition in FY2022 and beyond. While Ather Energy is fast expanding its network across the country and has also opened a new state-of-the- art manufacturing plant in Hosur, Ampere Electric is investing Rs 700 crore in a new EV plant in Tamil Nadu.

And Ola Electric's mega factory which will have a 2 million units per annum capacity is taking shape in Tamil Nadu.