Along with the Seltos, Kia India's first compact SUV has given the company a strong footprint in the UV market. 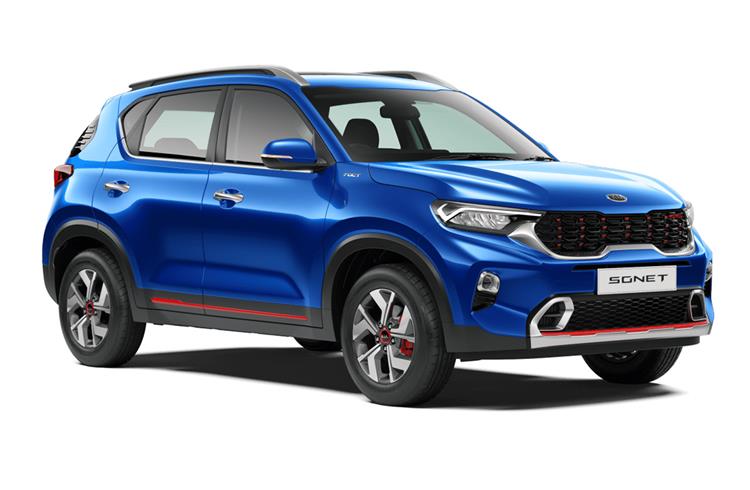 Sixteen variants on offer
Available in 16 variants comprising nine petrol and seven diesel variants, the Sonet is the only compact SUV to offer a 1.5-litre diesel engine with automatic transmission.  The two most preferred colours for the Sonet are Glacier White Pearl and Aurora Black Pearl, and account for a 44% contribution in the overall despatches.

At over 32%, the Sonet is the second-best contributor, after the Seltos, to Kia India’s sales. It led the adoption of iMT technology in India and 25% of Sonet buyers prefer their SUV to be equipped with iMT. In April this year, the carmaker added four airbags as standard across even the lower variants. 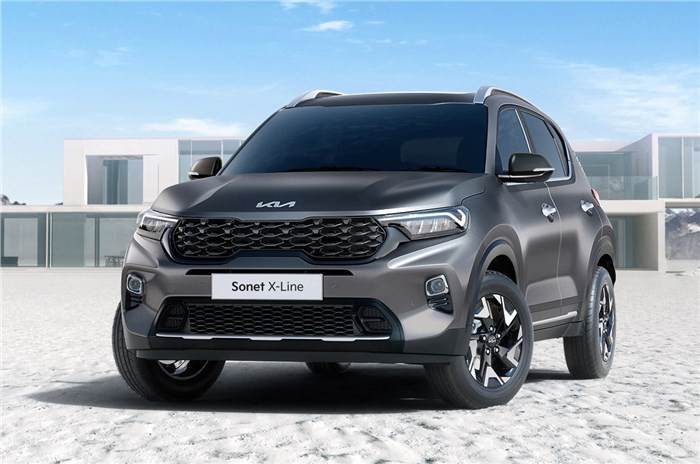 Kia India, in an effort to keep the sales momentum going, has consistently refreshed the Sonet. In May 2021, the Korean carmaker rolled out the refreshed Sonet, with the most popular HTX trim available with Automatic options – HTX 7DCT (1.0T-GDI Petrol) and HTX 6AT (1.5 Diesel). On September 1, 2022, the company launched the Sonet X Line in India with prices starting from Rs 13.39 lakh for the 1.0 turbo-petrol DCT variant, going up to Rs 13.99 lakh for the 1.5 diesel-AT variant (both prices ex-showroom, India). The Kia Sonet X Line is based on the top-spec Sonet GTX+ and becomes the new range topping model in the line-up.