The compact SUV is offered in six trim levels with both diesel and petrol powertrains. 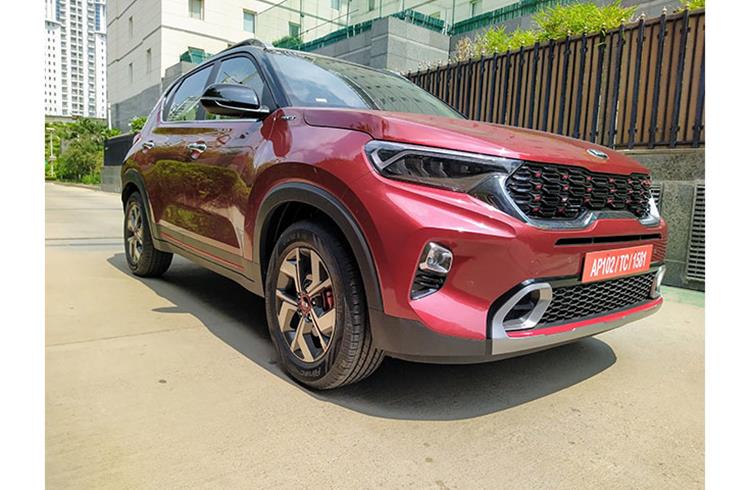 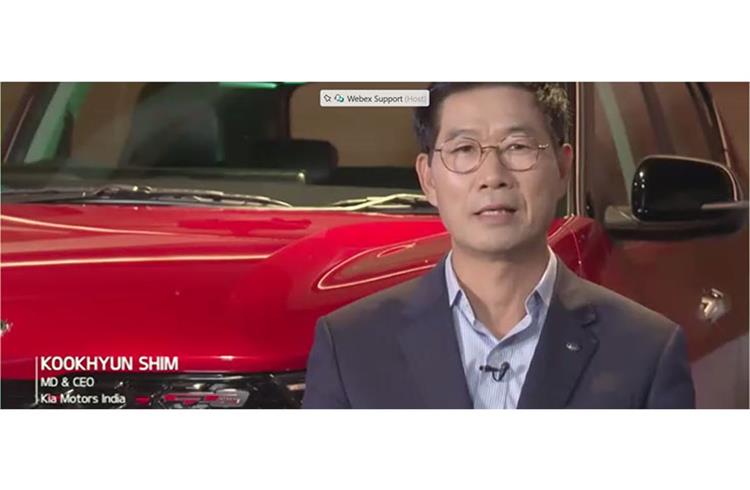 Kookhyun Shim: "We have begun second-shift operations at our plant to fulfil the deliveries on time. " 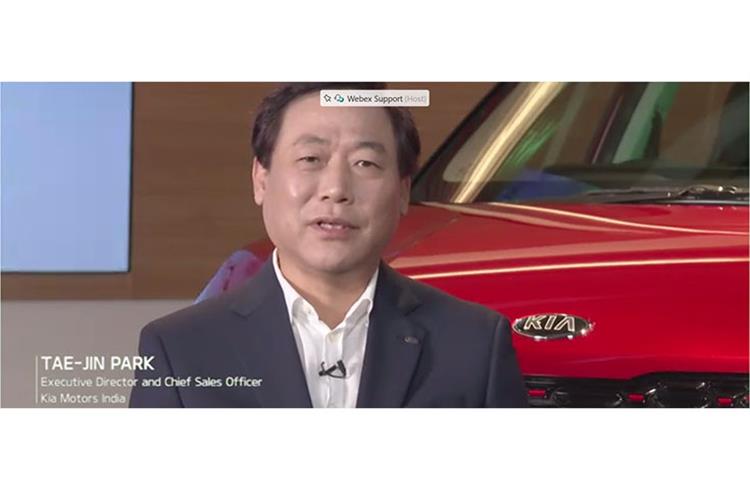 Tae-Jin Park: "India is the production hub for the Sonet with exports planned for over 70 markets." 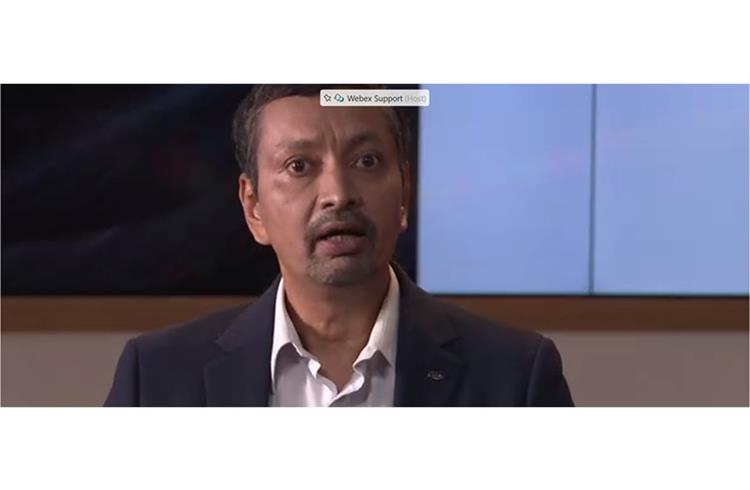 Manohar Bhat: "The features are carefully added to offer complete safety, convenience and comfort to the owners and passengers."

Kia Sonet, the much-awaited compact crossover from the Korean car manufacturer, has been launched in India, starting at an introductory price tag of Rs 671,000, ex-showroom.

The crossover comes in six trim levels, spread across Tech Line and GT Line variants, and while the diesel trims are priced between Rs 805,000 to Rs 1,199,000, ex-showroom, the turbo-petrol ranges from Rs 949,000 to Rs 1,049,000, ex-showroom. Kia has reserved the prices for the top-end GTX+ turbo-petrol DCT and the GTX+ diesel automatic, and says those will be announced at a later date.

Kia Motors India (KMI) will start deliveries of the Sonet, made at its 300,000-unit annual capacity plant in Anantapur district of Andhra Pradesh, from today and aims to minimise the waiting period for the car which has so far received over 25,000 bookings and is still clocking 1,000 bookings daily, as claimed by KMI. The company also claims that the maximum bookings are for the top-of-the-line GTX+ trim, with the intelligent manual transmission (iMT) and diesel AT drawing most customer attention.

“We have begun second-shift operations at our plant to fulfil the deliveries on time. We are really glad that with the commitment and hard work of our vendor partners, we have been on track to bring the Sonet in time for the Indian customers,” said Kookhyun Shim, MD and CEO, KMI.

The Kia Sonet is KMI’s second made-in-India offering which is also slated for significant exports. According to Tae-Jin Park, executive director and chief sales officer, KMI, “India is the production hub for the Sonet with exports planned for over 70 markets. The Sonet will be exported to Middle-East, Africa, Latin America and the ASEAN region from India.”

On the outside, the crossover boasts muscular design traits such as an upright bonnet, rising window line and all-around body cladding that, along with the wide 215-section tyres, give a butch and athletic stance to the car.

Distinctive accentuating elements include a pair of LED headlamps upfront with Kia’s signature heartbeat DRLs, 16-inch diamond-cut alloy wheels, gloss-black roof with a sunroof and a pair of LED tail lamps conjoined by a sleek horizontal strip of reflectors.

On the inside, the Sonet plays with textures and materials with the presence of layered vertical AC vents, leather-wrapped flat-bottom steering wheel, fully-digital instrument cluster with a Visteon-sourced 4.2-inch coloured MID, brushed aluminium pedals and an all-black upholstery theme with red embellishments in the GT-Line trims (black-and-beige combination on the Tech Line variants).

In terms of safety, while the Kia Sonet has not yet received a crash test rating through any of the watchdog NCAP agencies, the car gets six airbags, ABS with EBD, ESC, hill-hold assist, front and rear parking sensors, ISOFIX child seat anchors and a tyre pressure monitoring system.

According to Manohar Bhat, head – Sales and Marketing, KMI, “The Sonet is a result of sheer passion and dedication of our engineers and designers. The features are carefully added to offer complete safety, convenience and comfort to the owners and passengers.”

Multitude of powertrains
The Kia Sonet rides on Kia’s strategy with the bigger Seltos of carpet bombing the segment with a plethora of engine and transmission options to cater to almost every kind of buyer in the market. The crossover gets options of an 83bhp 1.2-litre four-cylinder petrol that comes mated to a 5-speed manual gearbox, a 1.5-litre four-cylinder diesel which gets a 6-speed MT (100bhp) or a 6-speed AT (115bhp) option and last but not the least, the 120bhp 1.0-litre three-cylinder turbocharged petrol or as it is christened as turbocharged gasoline direct injection (TGDi) in Kia-speak, which is paired to a 6-speed iMT clutchless manual transmission.

The new Kia Sonet will go head to head against the likes of the Maruti Vitara Brezza, Hyundai Venue, Ford EcoSport, Mahindra XUV300 and the upcoming Toyota Urban Cruiser.