The Korean carmaker has a concrete strategy and long-term plans for the Indian market with an intent to rise to the top. 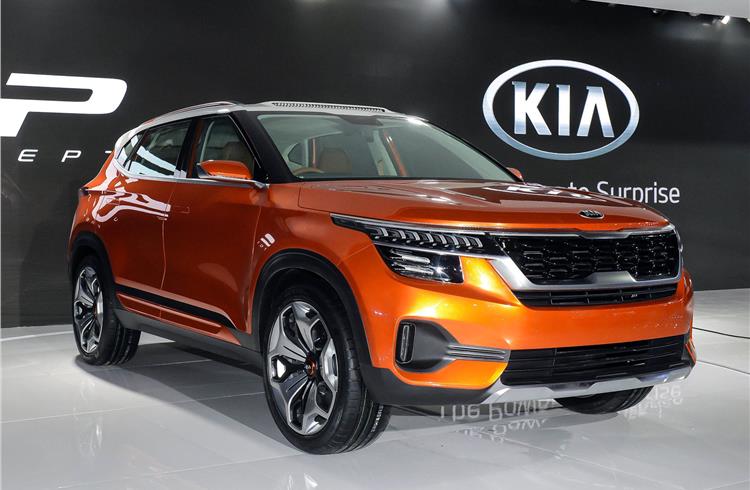 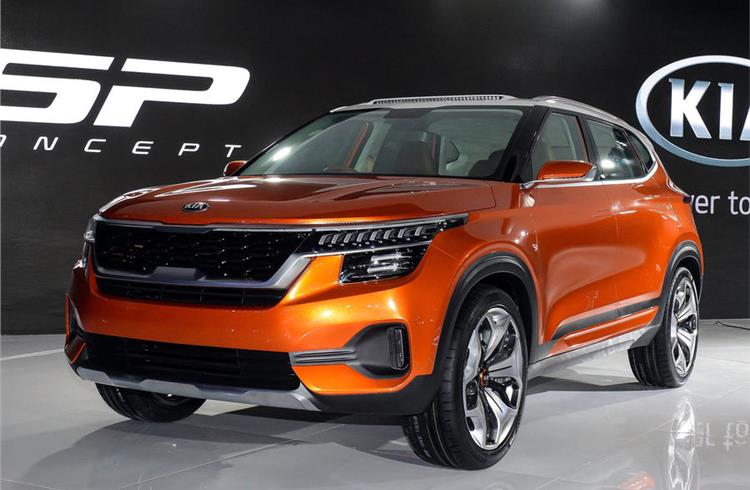 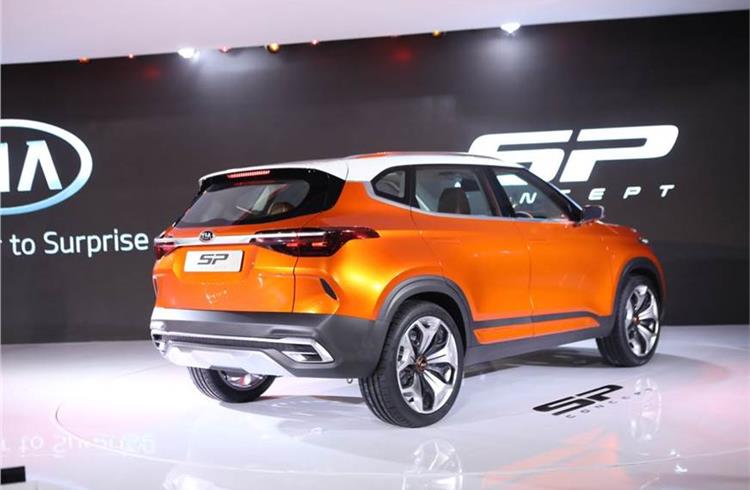 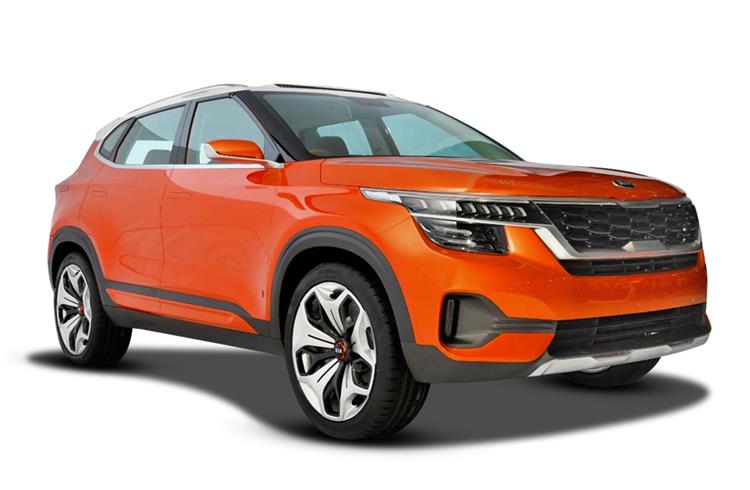 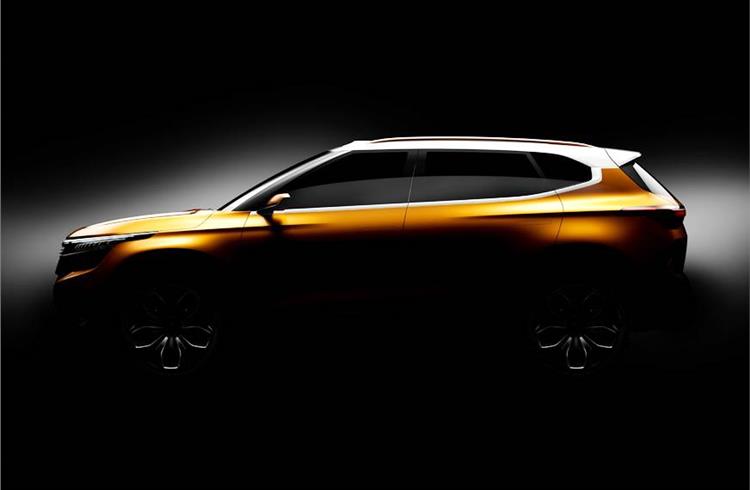 Kia Motors, which is slated to commence production operations from the middle of next year, is eyeing no particular mass-market OEM from the existing lot, including sister Hyundai Motor India, and aims to rather play across various product segments with its slew of models on offer in its wide global portfolio.

According to Manohar Bhat, head, Marketing and Sales, Kia Motors India, “We are not targeting any particular company, instead our aim is to target the product segments and bring Kia’s offering at a very competitive price to the Indian customers. Our larger goal is to become the No 3/ 4 or 5 player in the Indian market once our initial production capacity of 300,000 units at our Anantapur plant comes into full utilisation.”

The company recently also kicked off its first supplier development meet in New Delhi, with plans to have close to 80 percent localisation levels at start of production. With the kind of competitive pricing it is looking at, Kia Motors could be directly hitting Maruti Suzuki when it comes to the price positioning of its models, according to sources.

While it will be introducing the SP Concept-based compact SUV in the beginning, Kia Motors will later introduce other models in quick succession and the company sees itself facing a ‘problem of the riches’ when it comes to choice, considering the sheer number of products Kia has in its bag.

“We have a strong line-up of models spanning many segments right from the Picanto in the hatchback space to the Stinger in the sports coupe segment.  So, we have a lot of vehicles in that regard and while we have many ideas for the Indian market, we are currently assessing the market needs by researching various customer groups and we will gradually decide what all models to introduce here. We are, in fact, facing a ‘problem of the riches’, with so many offerings in Kia’s portfolio”, Bhat said.

“Since the UV segment is the most rapidly growing one in the present day, so that is our prime target at the moment with the SP Concept. Once that is launched, we would want to bring in other models as soon as possible in a lot of other segments. Maybe, six months down the line, we could see the next product getting launched”, he added.

16 electrified models by 2022
With regard electrification, globally, Kia plans to introduce 16 electrified vehicles by 2022. With India’s mobility ecosystem also headed on the road to electrification, Kia Motors India will consider hybrids and electrics for the market, but believes charging infrastructure and government policies are going to be big driving factors.

“Certainly, we will be considering EVs for India, but, their adoption will be determined by some basic requirements. Firstly, customer demand. It would come if there is the availability of infrastructure facility, which includes charging stations both at public and private spots, which takes time to set up”, Bhat said.

“Second factor is the vehicle range. We have vehicles running in the US, which have over 200km of range on a single charge, and given their infrastructure, that much range is sufficient for the market. Once these necessities are met and the customer also accepts the cost viability of an EV, then we will see electrified vehicles taking off in India”, he added.

The Korean giant, which is the No 8 car manufacturer in the world has earmarked a total investment of $2 billion (Rs 13,500 crore) in the country, out of which close to 55 percent has already been invested into its upcoming facility in Andhra Pradesh, where work is progressing as per its determined schedule.