Uttar Pradesh state accounts for highest road accident deaths due to such incidents. 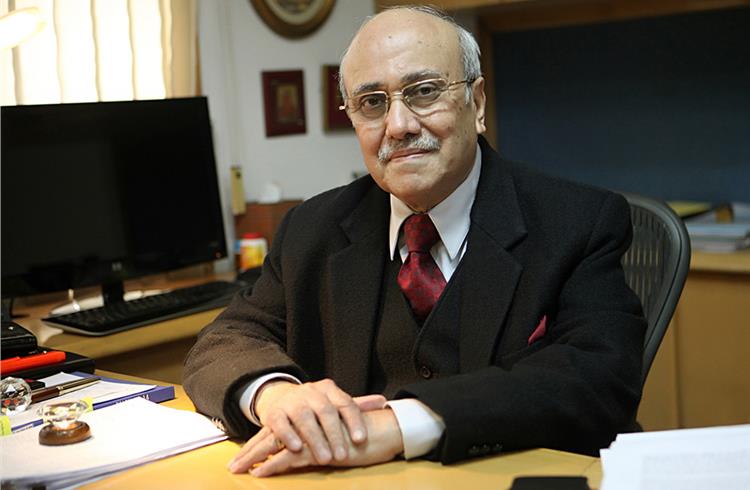 “Despite blanket ban on carrying of protruding and dangerous materials beyond the body frame, various vehicles including trucks, tractors and animal pulled carts are openly flouting rules on both national as well as state highways under the nose of concerned authorities,” said K K Kapila, chairman, International  Road Federation (IRF).

"Despite the total ban on carrying of such materials beyond body frame as per official data more than 23 persons die daily on Indian roads in accidents caused due to protruding roads and other such items. Uttar Pradesh state accounts for the highest amount of such road accident deaths as about 2,917 people died due to such fatalities during the year 2016. States of Maharashtra, Madhya Pradesh and Karnataka, which had a large share of such fatalities, have brought down causalities. Thousands of precious lives could have been saved if the ban on vehicles carrying bars and pipes beyond the body frame had been strictly enforced by both the centre and state government law enforcement agencies," he added. 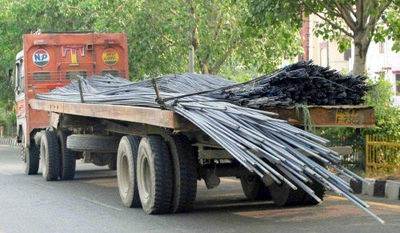 Kapila concluded that India has a dubious reputation of having the highest number of road accidents in the world, accounting for about 10% of road crash fatalities worldwide. According to him, thousands of motorists die every year in accidents caused by trucks and other vehicles parked recklessly on highways, many with iron rods protruding from their body frames.

As a solution, he demanded strict enforcement of this law by both central and state authorities to make sure that such materials carried in a truck or trailer remain within the length of the vehicle or trailer and truckers and consignees should be made aware about it through some awareness campaigns.