Industry, not policies, should decide the path of e-mobility: Dr Andy Palmer

Auto industry veteran suggests that the industry should be free to experiment and choose the best zero emissions tech to meet regulations. 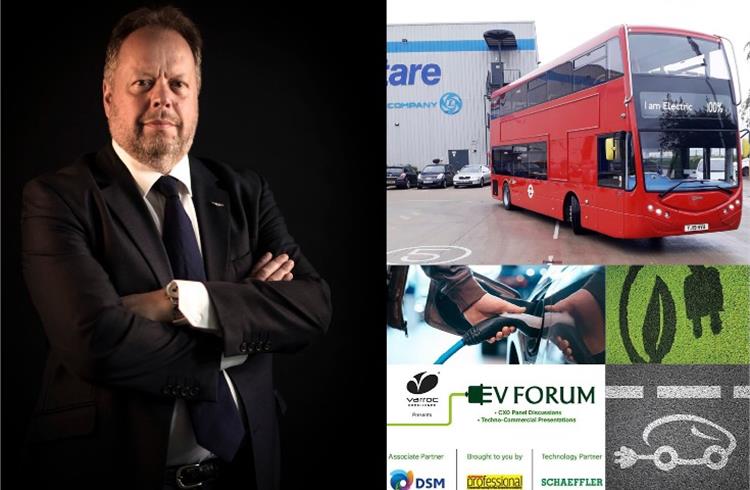 Industry, not policies, should decide the path of e-mobility: Dr Andy Palmer 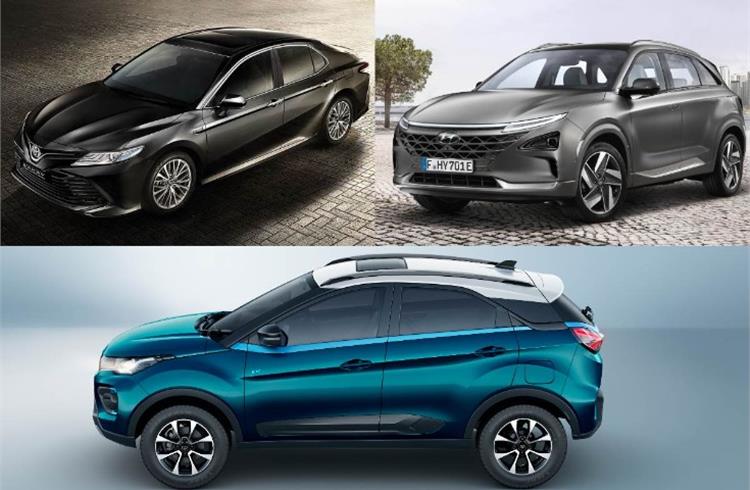 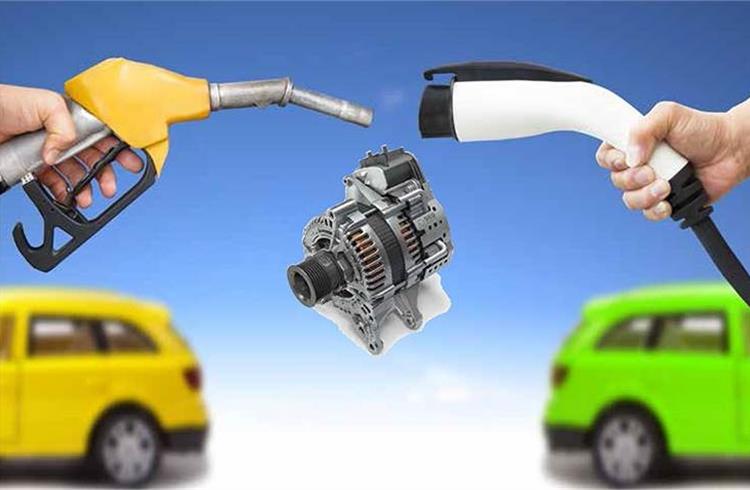 Hybrids or full electric? No clean answer as yet.

Electrification is fast becoming the dominant force of change in the automotive industry the world over. And though the need for the shift towards electric mobility is undisputed, the ‘how’ and ‘when’ do throw up plenty of debate.

At Autocar Professonal’s EV Forum, held on February 22-23, Dr Andy Palmer, Chairman, Switch Mobility and former CEO of Aston Martin, said, “While we must be single-minded in the journey to zero emissions, we must not be myopic.” He went on to say, “My problem with legislation is that, frankly, politicians aren't qualified to mandate the solution. If they mandate the solution, they make mistakes.”

Industry should have the freedom to choose the best tech
Stressing on the urgency to act, Dr Palmer said, “We have now started to think about net zero emissions – the carbon generated not only by the vehicle itself, but also from manufacturing and the end of life of the vehicle. That's a new challenge because we are talking about getting to net zero by 2040 or 2050. But it's not fast enough for the planet. I think, we have to put something more in mind to the tune of 2030 or 2035.”

The UK will host the 26th UN Climate Change Conference of the Parties (COP26) in Glasgow, Scotland later this year. Referring to the meet, Dr Palmer commented, “Humanity needs to gather around and we, as an industry, have to play our part. Under our own control, we need to explain how we are going to get to net zero in a reasonable timeframe, because if we don't, it's going to be legislated on us.” He added, “We can't stand and wait, because then, people less qualified than us, will decide the future for us and that's only bad for the industry.”

Instead, he suggested that the auto sector itself should “decide what types of technology it wants to use, and in the end, it doesn't matter if it's an (battery) EV, fuel cell, in-cylinder combustion of hydrogen, or synthetics. I think we can let Darwinism play out there.” To that end, governments the world over should only mandate the emission reduction goals and let the industry work out the best solution for achieving the targets.

In India, for instance, the more stringent CAFE 2 (Corporate Average Fuel Economy) norms are set to kick in by 2022, followed by the RDE (Real Driving Emissions) regulations the next year. And India Auto Inc is already deliberating different technologies to meet the goals. 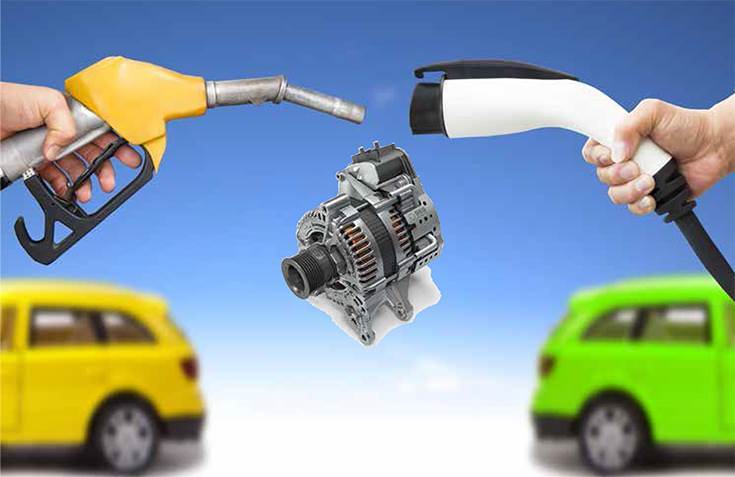 Hybrids versus EVs
Japanese players like Maruti Suzuki and Toyota are strong advocates of hybridisation being a stepping stone towards pure electrification. The former offers a mild hybrid solution across numerous models in its range like the Baleno, Ciaz, Ertiga, Vitara Brezza and the S-Cross.

Toyota, on the other hand, has strong hybrid powertrains available in the high-end Camry sedan and Vellfire MPV. Both companies further plan to double down on hybrid solutions, as part of their collaborative efforts in the country.

On the other hand, our home-grown automakers are gunning straight for battery electric vehicles (BEVs) instead. Tata Motors’ Nexon EV was the largest selling electric passenger vehicle in 2020, and the company is working on future products like the Altroz EV.

Commenting on the topic, Anand Kulkarni, Product Line Director, Electric Vehicles and ALFA architecture, PVBU, Tata Motors, said at the EV Forum, “In a nascent market, customers need to have more choice and flexibility in terms of being able to select the right solutions for themselves.” He added, “In the last year itself, we've sold 3,000 Nexon EVs. This is a testament that Indian customers would happily adopt EVs if they meet their requirements of range, affordability and performance.”

Mahindra & Mahindra, too, is gearing up for an all-electric offering in the form of the eXUV300.

While neither of the technologies are legislated in our market, there is greater support for pure electrics. BEVs are taxed at a much lower GST rate of 5 percent, in addition to attracting various state subsidies. Hybrids, on the other hand, face the full brunt of taxation, like any other combustion-engined vehicle, limiting their scope.

The case for hydrogen fuel cell
Hydrogen fuel cell is yet another zero-emission technology that is gaining attention. “If a bigger battery is given in a bus for a longer range, it is expensive. So there has been a lot of progress in terms of hydrogen fuel cell. For buses and trucks, in the long term, fuel cell is the answer. Just last month, there had been a publication of standards, called AIS-157, which talk about Type-1 approval for a hydrogen fuel cell vehicle for Indian road conditions,” said Biswajyoti Mandal, CTO, Schaeffler India, during the EV Forum panel discussions.

While fuel cells offer easier refuelling capabilities and higher range than battery EVs, the production and distribution of hydrogen remains a challenge, weakening the case for at least passenger vehicles. “Data tells us that 95 percent of the times, people don't run for more than 50-60km a day. So for a country like us, would that (fuel cells) be a solution? We think that reasonably sized batteries, which give you a range of 250-300km, with a reasonably dense network of (charging) infrastructure should be capable of handling most of our requirements. From a point of customer affordability, a network of hydrogen is another level of investment that we will have to get into and in my opinion, that's not something which is happening in the near term. It will take some time to get to that stage,” chimed in Tata Motors' Anand Kulkarni.

However, players like Hyundai are still evaluating the launch of fuel cell vehicles in the country.

Dr Palmer’s suggestion of a Darwinian approach, then, will ultimately see the most optimal solution gain dominance in the coming years.