India to drop windfall tax if crude falls to $40 a barrel: Report

The Government had last week come down heavily on domestic crude producers who are believed to be making windfall gains by selling it to domestic refiners at international parity prices in addition to exporting it. 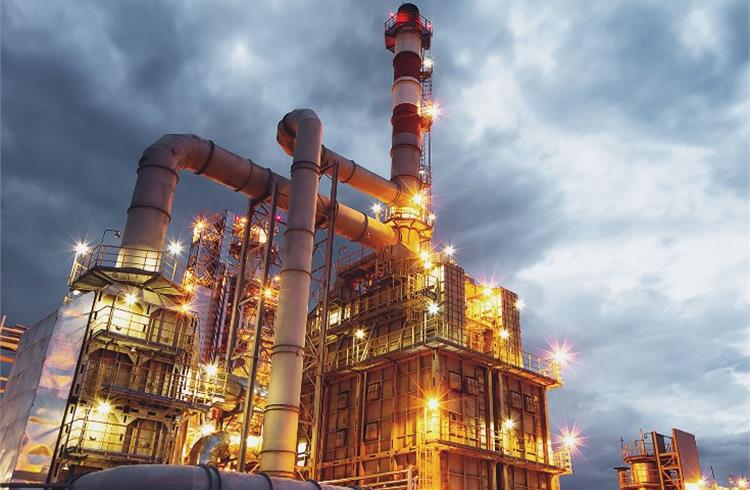 India will only withdraw its windfall tax introduced last week for oil producers and refiners if global prices of crude fall as much as $40 a barrel from present levels, the news agency Reuters has said.

The agency was quoting Revenue Secretary Tarun Bajaj. Brent crude futures slipped on Monday to about $111.27 a barrel, as fears of a global recession weighed on the market in addition to other geopolitical situations.

The Government had last week come down heavily on domestic crude producers who are believed to be making windfall gains by selling it to domestic refiners at international parity prices in addition to exporting it. A cess of Rs 23,250 per tonne has been imposed on crude while the imported crude has been exempted from it. The development will have no adverse impact on domestic fuel prices, the ministry of petroleum said in a statement on Friday. The ministry also clarified that the small producers, whose annual production of crude in the preceding financial year is less than 2 million barrels will be exempt from this cess. Also, to incentivise an additional production over preceding year, no cess will be imposed on such quantity of crude that is produced in excess of last year production by a crude producer.

On the other hand, special additional excise duty/cesses has been imposed on exports of petrol and diesel at the rate of Rs 6 per litre on petrol and Rs 13 per litre on diesel. "While crude prices have increased sharply in recent months, the prices of diesel and Petrol have shown a sharper increase. The refiners export these products at globally prevailing prices, which are very high. As exports are becoming highly remunerative, it has been seen that certain refiners are drying out their pumps in the domestic market" the statement added.

In addition, the export policy condition has been imposed by the DGFT  requiring exporters to declare that 50 percent of the quantity mentioned in the shipping bill has been/will be supplied in the domestic market during the current fiscal.

Last month, the Centre announced the relaxing of criteria for grant of authorisation for marketing of transportation fuel to facilitate greater participation from the private sector oil companies. The extension of the universal service obligation (USO) is aimed at maintaining adequate petrol and diesel supplies during the specified working hours, and in specified quality and quantity. This has been done to ensure adequate fuel in remote areas by the private sector, as well as to ensure the setting up of fuel outlets. The relaxation obliges private players to make available minimum facilities as specified by the Government in addition to maintaining minimum inventory, providing services to any person on demand within a reasonable period of time and on non-discriminatory basis and ensuring fuel availability to customers at reasonable prices.