Urraca-1X was spudded on April 20th and drilled to target depth of 10956 feet. 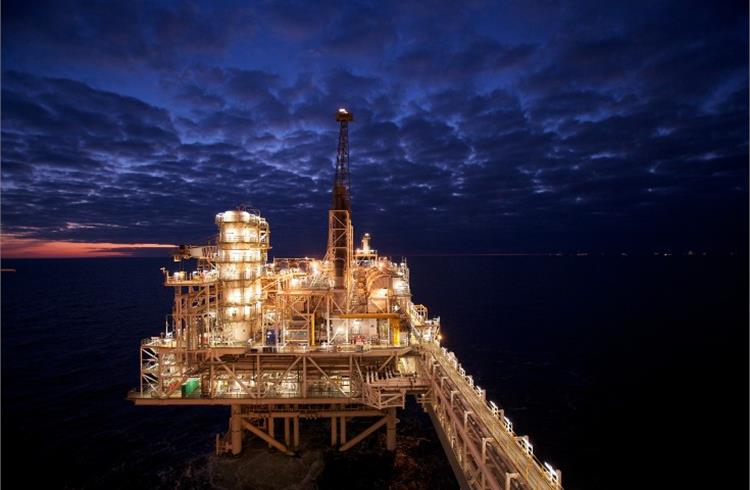 As per a release issued by the company, the well, Urraca-1X was spudded on April 20th and drilled to target depth of 10956 feet, encountering 17 feet thick oil-bearing sands at a depth from 10201-10218 feet. During initial testing with the Electrical Submersible Pump (ESP), fluid flowed at approximately 600 billion barrels per day (bbl/day). The development  opens up new areas for further exploration in the northern part of the block.

ONGC Videsh had earlier discovered commercial oil in the Lower Sand pay in Mariposa and Indico fields in the block in 2017 and 2018 respectively, which are currently commercially producing at 20,000 bbl oil per day. The company has a significant presence in the oil & gas sector in Colombia, with three other exploratory blocks in the country and joint ownership of the oil producing company Mansarovar Energy Colombia (MECL).

ONGC Videsh, whose primary business is prospecting for oil and gas acreages outside India, including exploration, development and production of oil and gas. It owns participating interests in 35 oil and gas assets in 15 countries and produces about 30.3 percent of oil and 23.7 percent  of oil and natural gas inthe country's overall domestic production. In terms of reserves and production, ONGC Videsh is the second largest petroleum company of India, next only to its parent ONGC.