While the sector’s performance is a laudable one given the macro-economic conditions in FY2019, it is bracing for a difficult year ahead with the domestic auto industry in negative territory for nine straight months 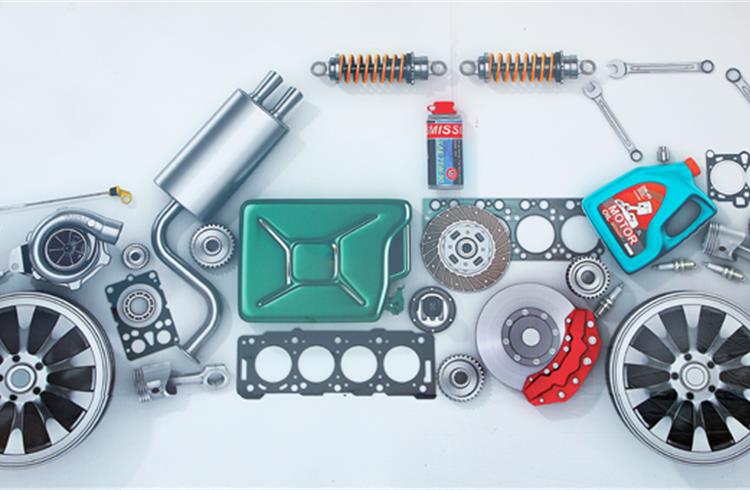 As India Auto Inc continues to struggle in a sluggish market impacted by poor consumer demand and marred by lack of funds, the domestic component industry has some good news to share. The sector, which is the backbone of India's auto industry and contributes roughly 25 percent to the manufacturing GDP of the country, has reported an uptick in its results for the fiscal FY2018-19.

While exports were up 17.1 percent to Rs 106,048 crore (US$ 15.16 bn), Europe emerged as the prime location having a robust 33 percent appetite for made-in-India components. North America and Asian countries followed closely behind at 29 percent and 26 percent, respectively. The growth comes on the back of the performance in FY2018, when the net export revenues clocked stood at Rs 90,571 crore (US$ 13.4bn).

ACMA says that drive transmission and steering systems, engine components, body, chassis, suspension and braking-related components were the most to be exported.

In terms of domestic supplies, the passenger vehicle segment was the largest consumer of the component industry's produce, taking in 43.1 percent of the total production meant for local consumption. The CV segment accounted for 25.2 percent while the two-wheeler segment accounted for 20.5 percent, with three-wheelers consuming only 3 percent. Engine components topped the list at 25.9 percent, followed by suspension and braking (16%), body and chassis (14%), transmission and steering (13.3%) and electricals and electronics (12.4%).

With Q1 FY2020 seeing all vehicle segments in the red, the ripple effect is bound to have a detrimental impact on the component industry, something which has got captains of industry worried. Rising imports from China a cause for concern
In terms of imports, the component industry again saw an increase of 14.4 percent with total imports amounting to Rs 123,688 crore (US$ 17.6 bn). Asia accounted for 61 percent of the total imports, followed by Europe (29%) and North America (8%).

A high CKD content on many of the products in the luxury segment saw transmission and steering components lead the import part cluster at 30 percent, followed by engine components (17%) and electronics and electricals (14%).

The increasing electronic import content poses a big challenge as India doesn't have major strength nor capability in electronics and with the upcoming CAFE norms in 2023, the electric component is set to increase further.

While there was an eight-fold increase in the amount of imports from Singapore to 650 percent, the 27 percent import contribution from China is a bigger cause of worry for the industry which is trying to strengthen its footprint in the subcontinent and on the global map. 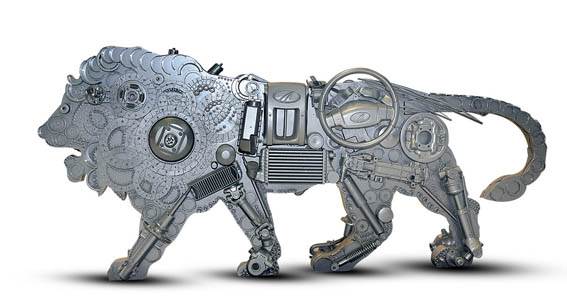 According to Vinnie Mehta, director general, ACMA, "The first half of FY2019 witnessed robust double-digit growth. However, the second half saw a significant slump in vehicle sales. The component industry, in tandem, posted a somewhat subdued performance with 14.5 percent growth when growth last year had breached the 18 percent mark."

Considering vehicle manufacturers have been reporting a month-to-month de-growth for almost 12 months now, the situation of 14 percent growth at the vendor level doesn't really come as bad as a shock.

"While there is a factor of truth in that, but the situation varies from segment to segment in these times of unprecedented slowdown. There is actually no demand in the CV segment, for example and regulations such as axle-load norms and the IL&FS crisis have made it even worse, transcending the trend at the component manufacturers too," said Ram Venkataramani, president, ACMA.

He added that "the auto industry needs urgent government intervention to stimulate demand and also sustain it after BS VI implementation as  vehicle prices are going to shoot up."

As a result, ACMA has put forth its recommendations for revising the GST rate on components to 18 percent across the board, in order to bring standardisation in the component industry and also in the aftermarket. While 70 percent of the parts have been brought in the 18 percent slab, 30 percent of the components, which are more critical in value terms, still attract 28 percent GST. Some tax relief will also help revive demand in the market, believes ACMA.

Challenges and likelihood of a million jobs lost
With the government pushing the EV mantra in a big way, the industry is left with no time to recover its fresh and big-ticket BS VI investments. "Another policy coming in almost immediately makes us extremely nervous," said Venkataramani.

While it is working closely with the Department of Heavy Industries (DHI) on the Phased Manufacturing Program (PMP) – laid out under FAME II for localisation of 25 critical EV components – recovering its investment would be anybody's first preference.

Although ACMA supports the government's announcement of the FAME II program and the local phased manufacturing program, with engine and transmission accounting for almost 55 percent of the component industry's revenues, "we have to sensitise lawmakers as the impact on jobs could be quite substantial," said Venkataramani.

"We are in constant talks with the government about a concrete and feasible EV roadmap in the country," said Venkataramani.

"The biggest challenge, however, is lack of demand and customer fatigue right now," he said.

While lack of funds at the dealer and customer level have led to this situation, a normal monsoon can still revive demand in the market, according to ACMA. "However, if the situation prolongs, then layoffs are inevitable," added Venkatramani, giving a glimpse of the industry situation in terms of job cuts.

The component industry grows on the back of the vehicle industry. A current 15-20 percent production cut would mean a similar cut at the vendor level as well. "About 70 percent employment in the auto industry is contractual and with ramp down, what we feel is that labour would be being laid off in companies as we speak," said Vinnie Mehta. There is an estimated job-loss threat to close to 10 lakh or a million jobs if the downturn of the industry continues.

Grim outlook for FY2020
Even after having a CAGR of 13 percent over the last decade, the auto industry is faced with a challenging situation of a 20 percent production cut. "The drop in demand and the uncertainty in regulatory changes have made the industry take its foot off the gas," said Venkataramani.

"Compared to the last few years, FY2020 will see the components industry registering flat or marginal de-growth, but nowhere is the situation looking optimistic to post positive numbers by the fiscal end. Our priority right now is not an EV policy but to somehow get over this phase of slowdown and low demand," conclude Venkataramani on a sombre note.