Hindustan Zinc aims to introduce India’s first electric vehicles in Underground Mines, which will replace diesel and fossil-fuel based vehicles its mining locations. 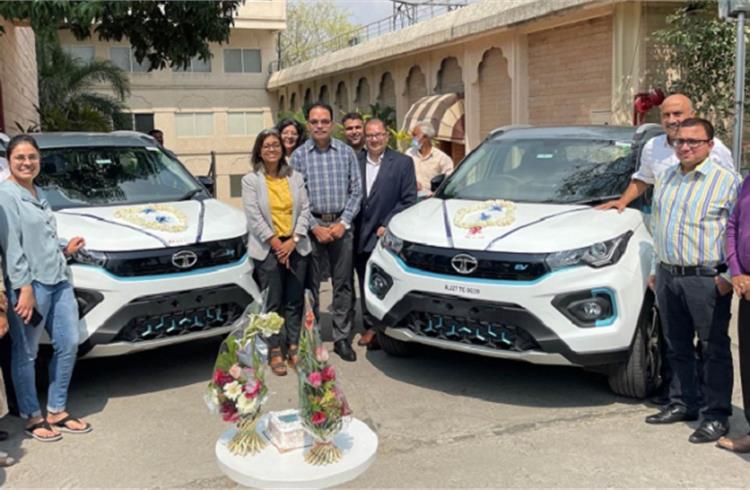 Hindustan Zinc is aiming to reduce its carbon footprint and now looks to onboard the EV revolution, by steadily shifting to electric vehicles for both underground operations and surface mobility for employees.

Arun Misra, CEO, Hindustan Zinc said, “Our aim is that in the next five years’ time all machines due replacement are only replaced with battery-operated vehicles to realise our vision of zero-emission and carbon-free mining.”