Gujarat pulls it off yet again

From the time it played knight in shining armour for the Nano project over a decade ago, Gujarat has done an encore with the Ford facility sale. 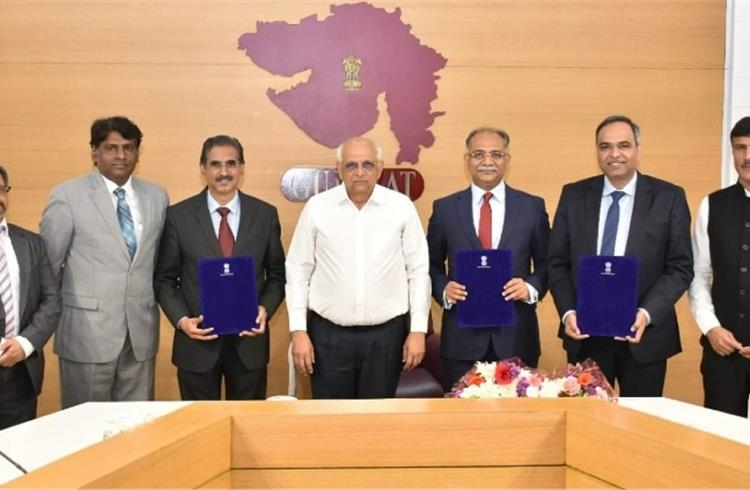 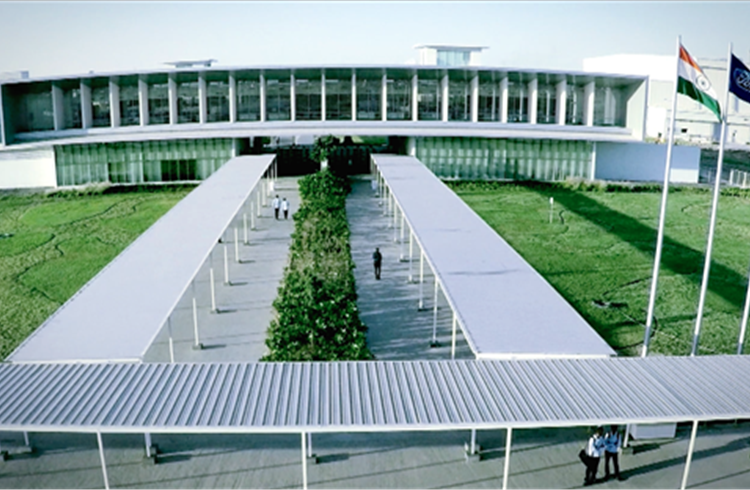 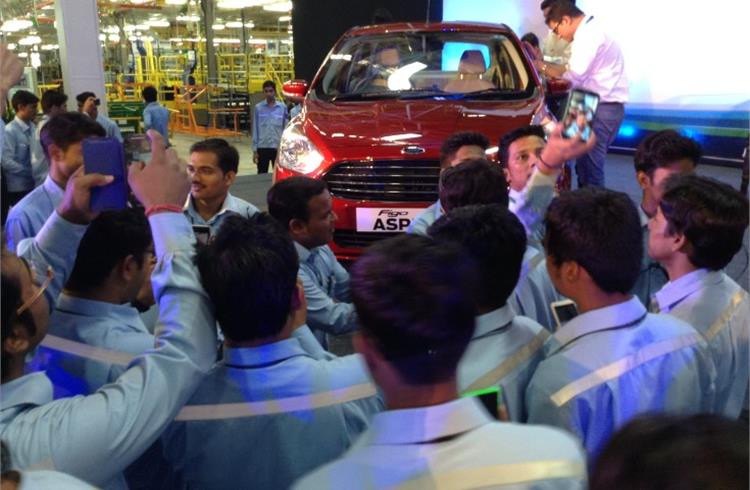 Happier days at Ford when the Sanand plant was an integral part of its India journey.

Call it entrepreneurship or clever politics but the fact remains that Gujarat has every reason to feel pleased with its latest achievement in the automotive sphere.

The sale of the Ford facility at Sanand to Tata Motors (yes, sceptics will argue that it is still at the MoU stage but the deal is done for all practical purposes) marks another feather in its cap for the sheer speed at which the exercise was carried out.

Comparisons are odious but the fact remainS that Tamil Nadu has still not managed to get a buyer for Ford’s Maraimalainagar unit even while the grapevine suggests that Ola Electric remains a hot contender right now. Likewise, in the case of Maharashtra, over two years have passed since Great Wall Motors of China announced its intent to take over the General Motors facility near Pune.

Covid played the spoilsport first and then the Chinese army decided to play its own games at the Ladakh border which did little to improve relations with India. The net result is that the GM plant is still hoping for a Great Wall Motors acquisition except that this is not going to happen anytime in a hurry.

Political observers believe that this has to do with politics again. According to them, had there been a BJP government in Maharashtra, the bosses in New Delhi would have been more inclined to fast-track the issue. This argument does not hold too much water simply because there is no love lost between India and China right now.

More so when recent global initiatives clearly show that the US along with India, Australia and Japan along with the entire ASEAN region is keen on greater cooperation with an intent to ostracise big bully China.

For now, it is game, set and match to Gujarat which coincidentally is going for its assembly elections towards the end of this year. A bigger coincidence is that a same sale occurred five years ago once again during election time when SAIC Motor of China signed a pact to acquire GM’s Halol facility. As in the case of Ford, the American carmaker figured out that it could not hope to sustain operations in India and decided to opt out of the market.

Today, SAIC with MG Motor India as its face has carved a place for itself  in an intensely competitive market dominated by Maruti and Hyundai. It is not known if the company was keen on acquiring Ford’s Sanand plant but, even assuming this was the case, would not have been able to pursue this plan because of the current tensions between India and China. MG Motor is in expansion mode and the Sanand plant would have been an ideal fit for its electrification foray.

Electric will now be the driving force for Tata Motors at the Ford facility as the leadership team has clearly articulated. The company has already made impressive strides in this space and has emerged the clear leader with successful offerings like the Nexon EV. It will also be keen to have nearly 40 percent of its portfolio embrace electric by 2030 compared to the Centre’s goalpost of 30 percent for the industry.

Tata Motors can also rightfully claim to be the favourite resident of Gujarat given that its move here 15 years ago paved the way for other automakers to follow suit. This was the time Prime Minister Narendra Modi was the Chief Minister of the State and he pulled out all the stops to ensure that Tata Motors could comfortably set up the Nano project at Sanand.

Readers will recall that the company had initially decided on Singur in West Bengal as the production facility for this people’s car. It was a big deal for this eastern state which only had Hindustan Motors in its kitty. In any case, the Ambassador was on its last lap and West Bengal was now getting a project which had already made global headlines as the Rs 1-lakh car.

However, stiff political protests followed at Singur and even while Tata Motors insisted that it would continue to hang in there, it was clear that it was losing the battle. There was really no option but to call it quits and this is when Gujarat moved with alacrity to grab the project. Those associated with the relocation exercise still remember how the bureaucracy literally went all out to help the company and everything happening at breakneck speed.

With the Nano, Gujarat could now claim that it was also one of India’s auto hubs with the more prominent ones being Haryana, Tamil Nadu and Maharashtra. The State’s efficient bureaucratic functioning attracted the interest of other automakers like Ford, Maruti Suzuki, Honda Motorcycle & Scooter India and Groupe PSA of France.

The last mentioned had actually announced staggering investments of over Rs 4,000 crore at Sanand for its Peugeot brand but had to shelve the project because its parent company was facing its own share of problems back in Europe. Survival was top priority for PSA and once it put its house in order it was back in India but opted for Tamil Nadu where it acquired CK Birla’s Mitsubishi facility.

Yet, during this frenzied phase, Gujarat really put pressure on other Indian states which suddenly realised that they had a new rival to contend with. In fact, when Peugeot officials were surveying the Indian landscape a decade earlier, Tamil Nadu jumped the gun to announce that the French automaker was going to set up shop here.

Finally, PSA opted for Gujarat and fate had its own plans thereafter with the company now back in Tamil Nadu as a stronger entity in the form of Stellantis (created by the merger of PSA and Fiat Chrysler Automobiles).

Gujarat has now sounded the bugle on electric where, prior to Tata Motors, Suzuki Motor Corp had announced substantial investments of over Rs 10,000 crore. As was the case in the 1990s when states went all out to attract big auto brands, Gujarat is now keen to play a prominent role in the electric stakes. It will still have to contend with aggressive competition from Tamil Nadu, Maharashtra, Karnataka as well as Andhra Pradesh and Telangana but has clearly sent out a message of intent with the Tata-Ford deal.

With the industry still not out of the woods yet, the next big round of investments will have to ideally come from the Chinese except that tensions are still running high at the political level. Now with the Ukraine war underway coupled with China’s own belligerence in recent times, the prospects of new players like Great Wall Motors, Changan and FAW getting the nod to enter India seem remote.

On the other hand, if both India and China miraculously bury the hatchet, this will pave the way for some exciting developments during the course of the decade. Electrification will gain more traction and interstate rivalry to bag new projects will also intensify. Gujarat will not want to be left behind then.