Workers want the state government’s intervention to get a good severance deal. 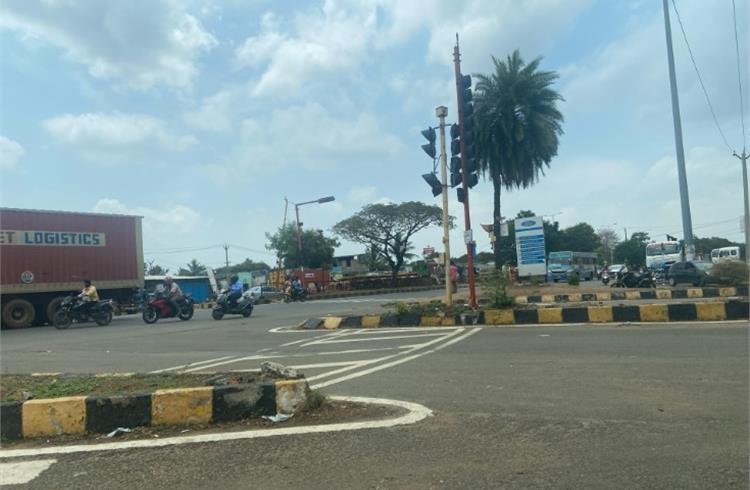 Weeks after Ford’s decision to withdraw its application for the PLI scheme and shut its India operations, protests erupted at their Chennai plant with workers demanding a better severance package.

Since the announcement, there were just a few agitating workers outside the facility and discussions on the severance package offered. Now, these have now erupted at the facility as Ford India has asked workers to not get involved in any form of opposition until the last working day.

The facility has 2500 employees who will have to look out for new jobs which will be a difficult prospect given the slowdown, and that many companies are not in hiring mode.

This also comes at a time when Tata Passenger Electric Mobility, a subsidiary of Tata Motors, and Ford India, signed a Memorandum of Understanding (MoU) with the Gujarat government for the potential acquisition of Ford’s Sanand vehicle manufacturing facility.

“The Tata Motors MoU for the Sanand facility and discussions on packages have let the employees here down,” said a Ford India worker. Earlier, the Chennai plant employees were encouraged by the fact that Ford had qualified for the production-linked incentive (PLI) scheme where it would make EVs for exports. They were hopeful that this would lead to them being able to keep their jobs.

Workers at the Chennai facility are expecting the State government to step in and help them negotiate on their behalf for a decent severance package from the company.

With June being the last month for production at the facility, it still remains to be seen what the state government can do to find buyers. Earlier, the government said it was on the lookout for a buyer to ensure a smooth transition.

If this doesn’t happen, the Maramalainagar facility will be shut. Last year, when Ford announced its decision to pull out of India, rumours were abuzz that Hyundai and Ola were among the potential buyers for the Chennai plant.