The company has gone back on its intent to manufacture electric vehicles in India for overseas markets as part of the Centre’s production-linked incentive scheme. 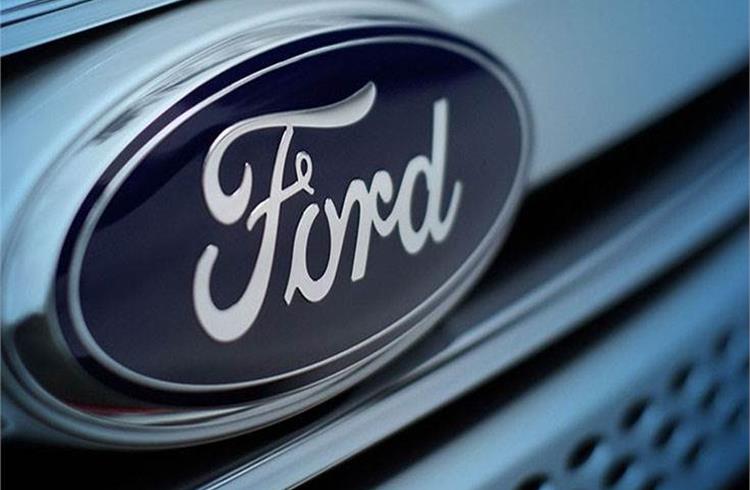 Ford is in the news and, once again, for all the wrong reasons. The company has gone back on its intent to manufacture electric vehicles in India for overseas markets as part of the Centre’s production-linked incentive scheme. In the process, it did not quite cover itself in glory with this fickle approach.

Ford will rightly argue that it did not make any commitments to use any of its existing facilities for this exercise. Yet, it erred by throwing its hat into the PLI ring after announcing its exit from India last year along with a timetable for closure of its Gujarat and Tamil Nadu plants.

When the announcement of its participation in the PLI scheme was announced, it would have quite naturally created a lot of excitement among its employees. While everyone waited to see what would happen next, reports began doing the rounds that its Gujarat facility would be sold to Tata Motors even while there has been no official confirmation on this development.

Naturally, this meant that the Chennai plant would in all likelihood be used as a hub for EVs though Ford, in all fairness, did not indicate any such possibility. Why then did the volte-face happen on the PLI scheme? It could have been a result of the double whammy arising from the war in Ukraine and the massive lockdown in China which has wreaked havoc across the global supply chain.

Ford perhaps decided that the economics did not quite work out for manufacturing EVs at this point of time in India with input costs going through the roof thanks to this volatility worldwide. It is no secret that automakers are feeling the burden of earmarking massive investments for electrification coupled with the added tensions of hiring the right talent and showing the door to many others.

Further, they are now quite ruthless when it comes to taking hard decisions on continuing to do business in regions where the returns are either minuscule or too slow in coming. Take General Motors which has exited India and host of other countries across ASEAN as well as Australia, New Zealand, South Africa and Russia. The company is solely focusing on the Americas and China which are profitable markets.

This is precisely what Ford has done too though one may argue that the decision was aggravated by the outbreak of the pandemic which caused companies to take a good, hard look at their priorities. When the joint venture with Mahindra & Mahindra was shelved, there was no way Ford could survive on its own and naturally called it quits.

The only sore point in this entire exercise was the timing of the electric foray and subsequent withdrawal which would have been a massive letdown to its workforce. Whether a suitor will still be found for the Chennai facility is a million-dollar question. If the Tamil Nadu government’s efforts fail, this will be yet another case of a plant abandoned by a multinational after Peugeot in Maharashtra and Daewoo in Uttar Pradesh. And if Great Wall Motors does not get the green signal from the Centre to acquire GM’s plant in Maharashtra, it will be yet another case of a car plant left out in the cold.

Moving on to more pleasant subjects, Honda Motorcycle & Scooter India has kicked off an exercise to review its overall cost structure and this is where its new 100cc motorcycle will kick off the story. Since the time it parted ways with Hero over a decade ago, Honda has been trying hard to get to the coveted No 1 spot but its former Indian ally is in no mood to be so generous.

If the new offering turns out to be a hit in the market, Honda will go flat out in strengthening its position in rural India which is the bastion of Hero. The latter has been losing numbers lately but is no pushover either as its rivals will testify. The tug-of-war has well and truly begun all over again.

Beyond the hustle and bustle of urban India are its farms and this issue features two tractor makers — Mahindra & Mahindra and CNH Industrial — who have drawn up new strategies to create a strong connect with their user base. The show goes on!

The editorial was published in Autocar Professional's May 15, 2022 issue.