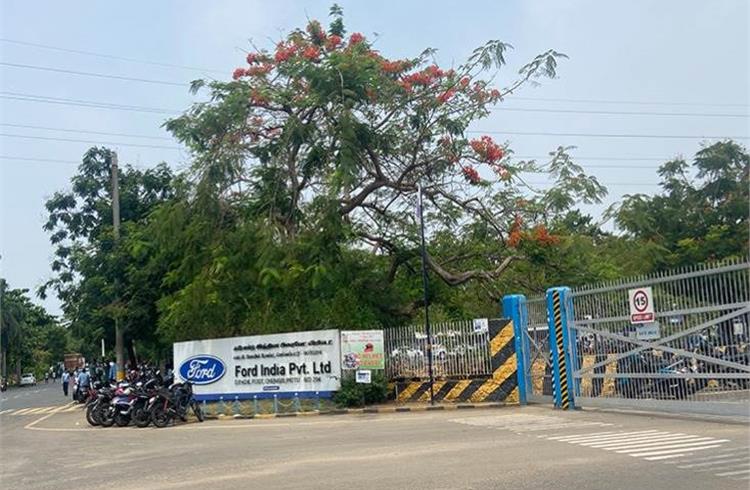 Ford India has decided extended its production schedule to the end of July as the company continues its discussions on the severance package it is offering to employees, according to a PTI report. The plant was slated to shut down at the end of June.

A Ford union member said, “ "We have been asking for an extension for a long time. And, now the management has accepted it, which is only to complete the remaining production for exports." He added,” We are ready to discuss with the management. But they want us to stop the protest first.  They are not ready to discuss unless we stop protesting and start production. They are not even ready to revise the package.” Union  members have also met the state minister for Labour Welfare and Skill Development, C V Ganesan to ask for the government's intervention.

About three weeks ago, Ford had sought a written assurance from employees that they would not protest within the facility and continue working until operations came to a complete halt and the factory shut down. The plant’s staff strength is 2,000.

The workers, however, did not sign this agreement and have been striking since then.  In mid-June,  a section of protesting employees had resumed work on the production line. However, according to sources say, this is only a temporary truce. For those employees on ‘illegal strike’, loss of pay has been applied from June 14. “Some people who are not part of the union and a few others have joined in resuming production. Training apprentices have also been roped to complete export commitments,” a union member had said.

The fate of the Chennai plant continues to hang in the balance with no buyer in sight. There have been reports doing the rounds that the US carmaker which has decided to wind up its manufacturing operations has been in talks with Foxconn of Taiwan which is keen to enter into EV. Ford has reportedly denied this.