However, according to sources, the truce at Ford's Chennai plant is only a temporary one. 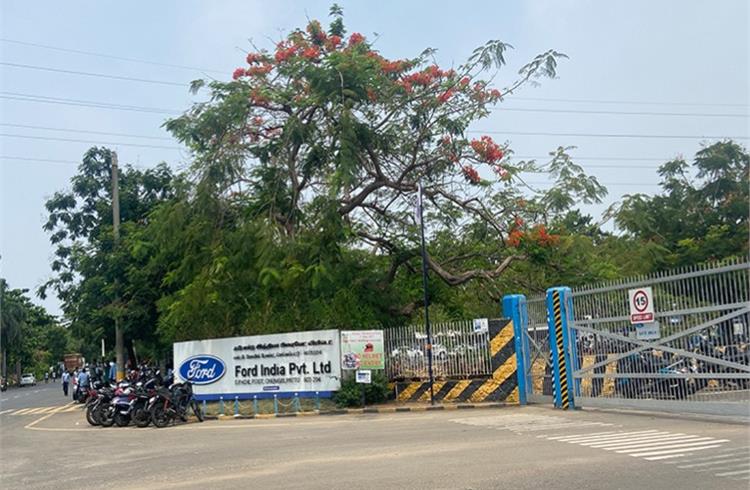 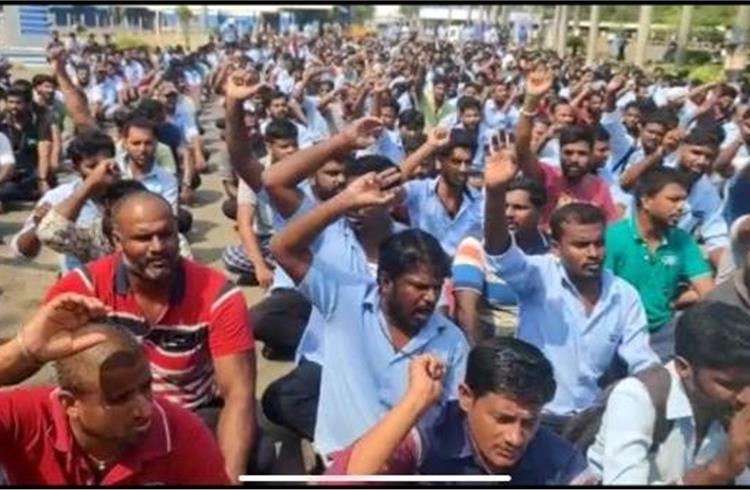 With less than two weeks to go before Ford India shuts down operations at its Maraimalainagar plant near Chennai, a section of protesting employees have resumed work on the production line.

However, sources say, this is only a temporary truce. Work had come to a standstill from May 30 following protests against the closure. Right now, around 300 people are back at work while the balance numbering over four times as much continue to protest.

For those employees on ‘illegal strike’, loss of pay has been applied from June 14. “Some people who are not part of the union and a few others have joined in resuming production. Training apprentices have also been roped to complete export commitments,” said a union member.

A protester added that a circular has been issued warning employees of loss of pay if they did get back to work. "We are open to discussions but will not stop protesting until we get our jobs. This remains top priority,” he added.

With protests going on for more than two weeks now, there have been no steps coming from the TN state government to ensure a smooth transition for employees or find a new owner for the facility.

Clearly, the feeling among the Chennai workforce is that the Gujarat government went the extra mile to support their counterparts at Sanand while the same levels of perseverance are not being seen in Tamil Nadu. Whether things will change over the next fortnight remains to be seen.