The government's move to build an electronic platform for registration of EV OEMs and incentive reimbursement to them is seen as something that would build confidence among players in the EV space. 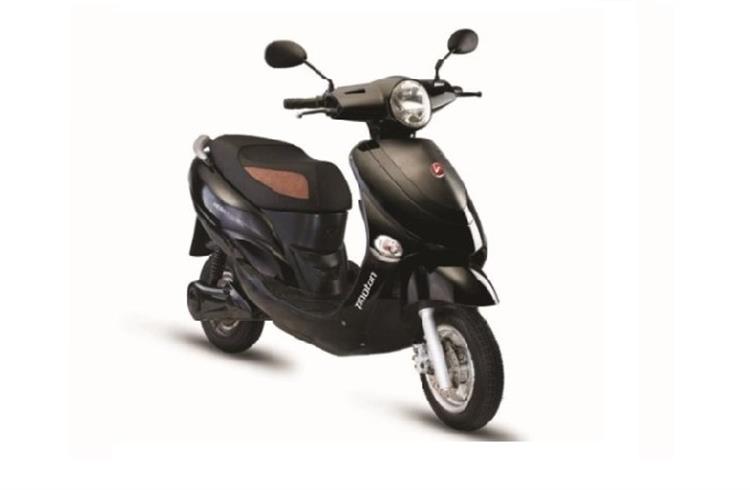 It is not only the conventional vehicle markers that will have a reason to cheer. Electric vehicle (EV) makers are also set to see some good times, starting this month. Ambuj Sharma, additional secretary, Department of Heavy Industry, Ministry of Heavy Industries & Public Enterprises, government of India, told Autocar Professional: "It always happens whenever there is a new scheme, it takes three to four months to be deployed fully. There is a lag time of a couple of months but now we are sure with the festive season coming, it will pick up in a big way."

The government's move to build an electronic platform for registration of EV OEMs and incentive reimbursement to them is seen as something that would build confidence among players in the EV space. The project, which was officially launched earlier this month, is expected to complete registration of all companies during this month.

According to an industry source, the EV industry, mainly the electric two-wheeler manufacturers, are still trying to rebuild and ramp up their production, marketing and distribution network. These players had seen big jump in sales after the introduction of incentives under a scheme of Ministry of New and Renewable Energy in November 2010 but their sales started falling after the withdrawal of the scheme in March 2012.

Under the FAME scheme, which is based on the National Electric Mobility Mission Plan (NEMMP), the EV industry is on a firmer ground than before. The 25 percent growth in EV sales during the April-June 2015 quarter over the previous quarter could be seen as an indication that the industry is moving towards good times.

The Indian EV market saw sales of around 5,000 units during April-June 2015 as against 4,000 units during January-March 2015. The government and other stakeholders will have to build awareness about the incentives for the industry to grow better. "When you create an awareness, you see more players coming in who also see that there is a potential for it," says Dr Aravind Bharadwaj, president, SAE India and head - Technology, Mahindra & Mahindra.

And to build the awareness as well as showcase capabilities of EVs, the government in partnership with companies is planning a unique event. "We are thinking of having a road rally of electric two-wheelers from Delhi to Leh just to prove that electric two-wheelers are safe and can negotiate up to Leh," says Sharma. Thus, it seems that the Indian EV space is in for some interesting times.