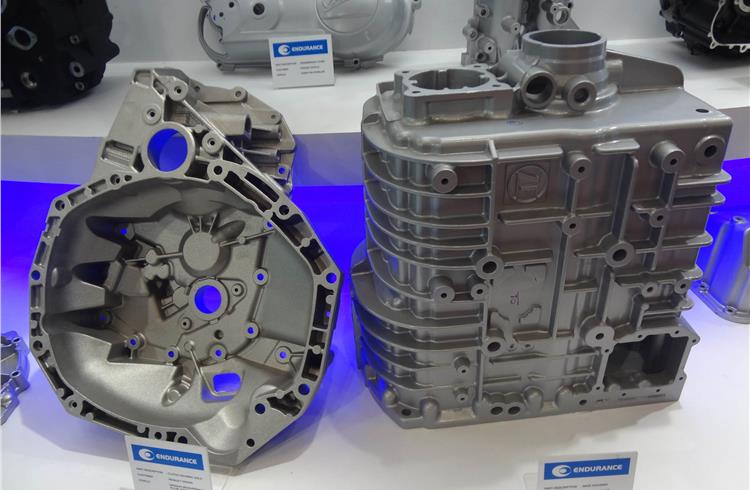 Endurance Technologies, the Aurangabad-based component manufacturer of suspensions, braking systems, clutches, castings and alloy wheels, plans to consolidate its business in 2014. The company is focusing on new value engineering products.

Talking to Autocar Professional at the recent Auto Expo, company officials revealed that the focus areas to drive growth are disc brakes, clutch systems (for two-wheelers) and innovative four-wheeler braking systems. Endurance had joined hands with BWI Group for technical assistance to develop four-wheeler braking systems for OEMs in India. It is currently working on a crucial four-wheeler project, which will be its green card to penetrate into the vertical in near future.

Under clutch systems, Endurance has developed and validated paper friction clutches for 100-125cc, 150-180cc and 300cc two-wheelers. It banks on another technical tie up with Adler SpA wherein it develops two- and three-wheeler clutch assemblies, friction plates and CVTs.

On the castings front, while the firm has a host of international clients such as Getrag Americas (Ford SUVs and pickups), Fiat, Porsche, Renault-Nissan and others, it plans to bag domestic orders with value addition services (additional machining, fixtures, painting and other jobs on castings) in the near future. Castings stand as the biggest vertical followed by suspension systems.