Dr Ravi Damodaran: “Policymakers need to look at emerging tech which Indian players are working on.”

Greaves Cotton's CTO feels depending on foreign technologies is a major impediment for India Auto Inc. 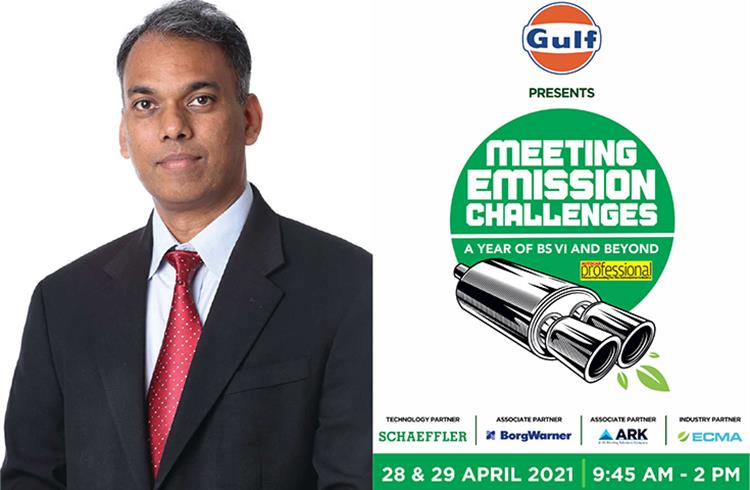 Dr Ravi Damodaran, CTO, Greaves Cotton, spoke on the micro and macro challenges for the Indian automotive sector at Autocar Professional’s virtual conclave on ‘Meeting Emission Challenges’. According to Dr Damodaran, the biggest challenge for Indian players continues to be the same challenge that the industry saw when BS VI norms were announced – “preparation in terms of technology maturity, adopting to Indian conditions.”

“We should also adapt to Indian conditions. For example, we need to look at the percentage reduction in emission norms from one generation to another (in Europe), we should also look at the drive cycles for India, in Europe the road infrastructure is better so there is need for higher speed. But in India the traffic, road, highway conditions are different the speed comparatively low, so we need to adapt in that way,” explained Dr Damodaran.

Dr Damodaran considers depending on technology from outside India is another major impediment for the Indian auto industry, “we have dichotomy here, the big players like to borrow or bring technologies which is already existent outside India. On the other hand, the smaller players who tinker with other newer technologies, they don’t have the money power to bring new technology to India. How do we support the smaller players who are ready to bring new technologies here? Who are ready to meet and look at Indian needs, how do we make them affordable? The policymakers need to look at emerging technologies which some of the Indian players are working on, and how they can be used to meet Indian emission needs.”

He spoke about the difference in IDC (Indian Driving Cycle) and WMTC (World Motorcycle Testing Cycle), wherein the WMTC has been adopted on the basis of Indian two-wheeler cycle. Furthermore, he mentioned that gradually the new European norms will come up (for two-wheelers), that will lead to OEMs needing to decide between which cycle (emission) to follow, that will lead to cost. “We hope standardisation cycle comes, every player wants to play in every parts of the world, so hope that there will be some standardisation,” he suggested.

Need to give sufficient time to India Auto Inc
The Indian automotive industry has come a long way since the first emission standards were introduced in the country. And as a matter of fact, the auto industry’s transition from BS IV to BS VI in a record time is indeed laudable. The next set of emission norms (BS VI.2) is what the industry needs to prepare for now. Though one can contest the time gap, Dr Damodaran believes that adopting CAFÉ norms is the right one to begin with, because “in India OEMs are never prepared as they don’t get enough time, as there is no long-term road map.”

But according to him, this situation also strengthens the case for model-specific ratings, “If one has enough time for preparing, it will be a win-win situation for everybody. The key is to give sufficient time for everyone. It is the emission norms that will drive technology and even model-mix, fuel mix (diesel going down but CNG, Petrol going up).

The policy needs to be really upfront, 5-7 years minimum so that we have sufficient time. The policy does not need to worry about what technologies are being introduced in the market. For instance, European Union has a roadmap for 2030. For India we don’t have such similar outlook. Give the industry 10-year or at least 5-year outlook.”

He believes that the norms will drive up exports if India develops indigenous technologies such as fuel-efficient powertrains or hybrid components. In the absence of indigenous development, it will drive more imports.

When asked about the future for compact, single-cylinder diesel engines for three-wheelers, Dr Damodaran said: “We continue to improve fuel efficiency (reduce CO2). For a developing country like India where economic growth is driven by small businesses, it is essential to empower them with small affordable transport solutions and the Greaves engine is the right approach - clean, fuel efficient and affordable.” 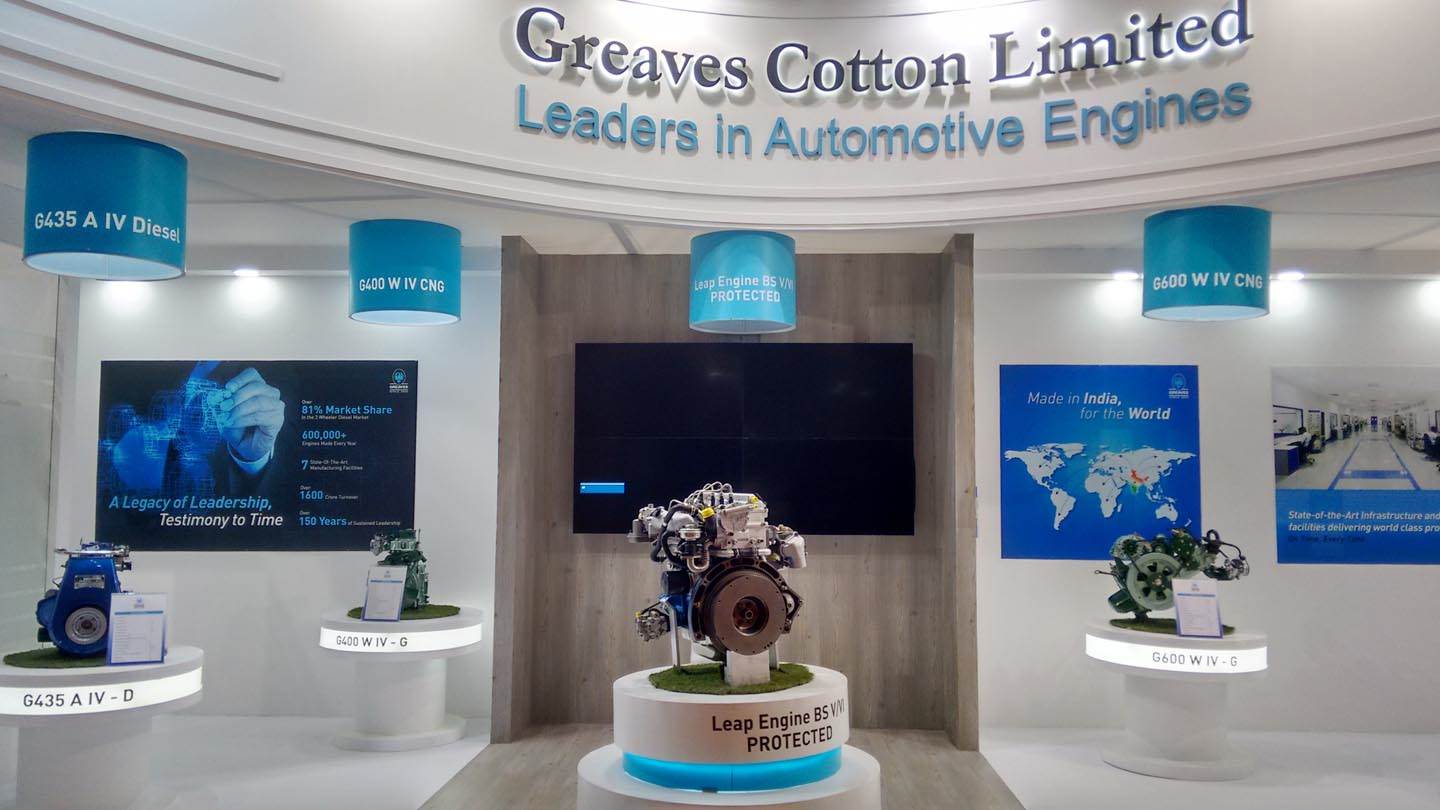 Challenges Beyond BSVI I Panel Discussion