Within the commercial vehicle segment, Tata Motors reported sales of 8522 units in July 2022 for MHCV category. 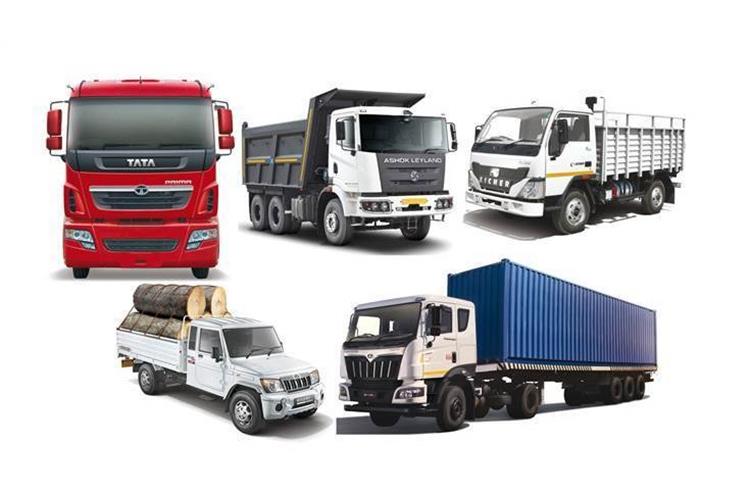 The domestic Commercial Vehicle (CV) segment remained in an uptrend mode in July with most CV manufacturers witnessing positive sales growth albeit on a low base effect of last year due to the second wave of Covid19.