Consumers are preferring to buy a used car in the costlier segment than spend an equivalent amount for a lower-segment car. 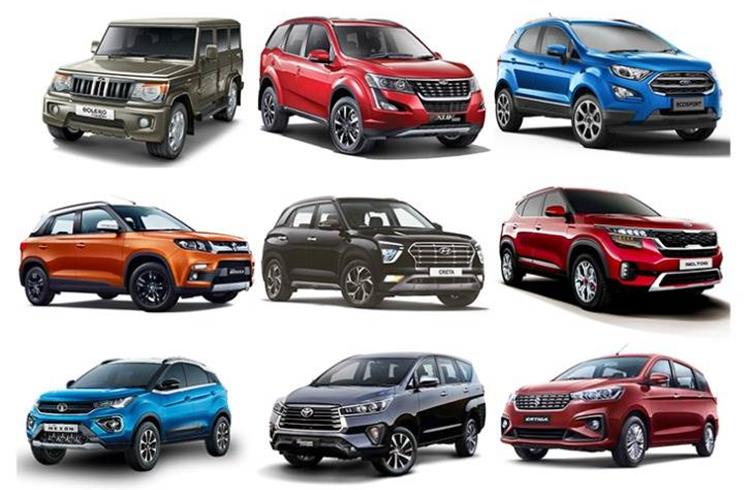 A study by Crisil, a research agency suggests that cars and UVs that sell more than Rs 10 lakh are doing better than lower-priced ones.

In a statement, it said that over the past two fiscals, the Covid-19 pandemic has changed the dynamics of many an industry. The passenger vehicles segment is one such. While supply-chain issues have affected a raft of  vehicle manufacturers, counterintuitively, models priced higher than the entry level have continued to find buyers.

The key reasons for this were a stark difference in income sentiment of the respective target consumers, a sharper rise in the prices of lower-end cars, fewer options (some manufacturers exited the segment), and a slew of new launches that have increased the preference for higher-priced cars.

In India, typically, lower-priced cars are bought by first-time users or those upgrading from used cars.

With the pandemic impacting the income sentiment significantly for entry-level car buyers, purchases and upgrades have been getting postponed. CRISIL Research estimates the employee cost of large and medium companies — a proxy for income sentiment among affluent buyers of higher-priced cars — has increased way more than those of small and medium-sized companies, which typically account for a larger proportion of lower-priced car buyers.

According to Crisl, on top of muted income sentiment, there has been a 15-20 percent cumulative increase in the sticker price of lower-end cars over the past 4 fiscals due to increased stringency of safety regulations (mandating ABS, front-row airbags, speed warning alarms, seatbelt reminder, rear parking sensors, crash test norms) and the transition to BS-VI emission norms. These have been a drag on sales.

To boot, consumer preference has been gradually shifting from low-priced models that did well previously to similarly priced UVs. Some are even preferring to buy a used car in the costlier segment than spend an equivalent amount for a lower-segment car.

But the drive was different for higher-priced cars. Best-selling models such as Hyundai Creta, Maruti Ertiga and Ciaz, Mahindra Bolero and Scorpio, Honda City, Ford Ecosport and Toyota Innova (which cumulatively accounted for 68 percent of the higher-priced cars sold in fiscal 2019 have witnessed a decline in sales since fiscal 2019. However, the new launches have outperformed filing in the gap, though number of models available was stable at 53-55, new launches since fiscal 2020 contributed significantly to the overall sales volume in the segment.

As many as 19 of them racked up 32 percent of volume share within higher-priced cars in fiscal 2022. The higher-priced new models doing well are Kia Seltos, Maruti XL6, MG Hector, Mahindra XUV700 and Hyundai Alcazar. Similarly, over the past 5-6 fiscals, two-wheelers priced over Rs 70,000 have consistently sold more than those that cost less. The reasons for this are a 40- 45 percent increase in the cost of ownership and a 50-55 percent increase in the cost of acquisition since fiscal 2015.

The cost of ownership has risen significantly because of tighter regulatory norms (safety and BS-VI) and price hikes by vehicle makers to offset higher input costs. This has materially dampened consumer sentiment and offtake of lower-priced two-wheelers.