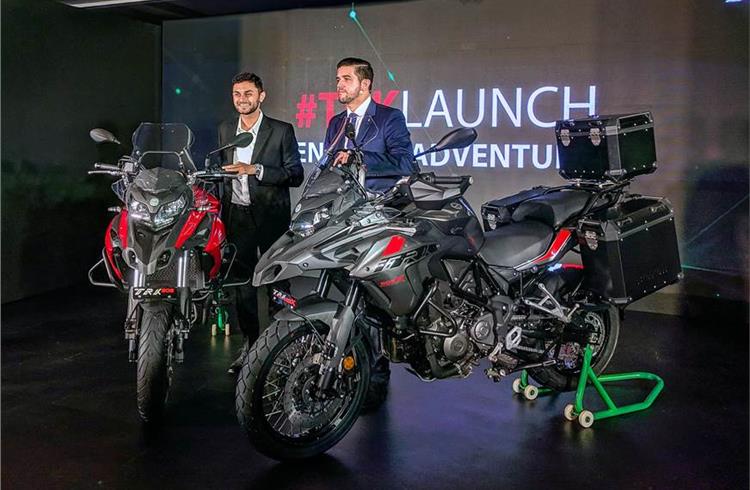 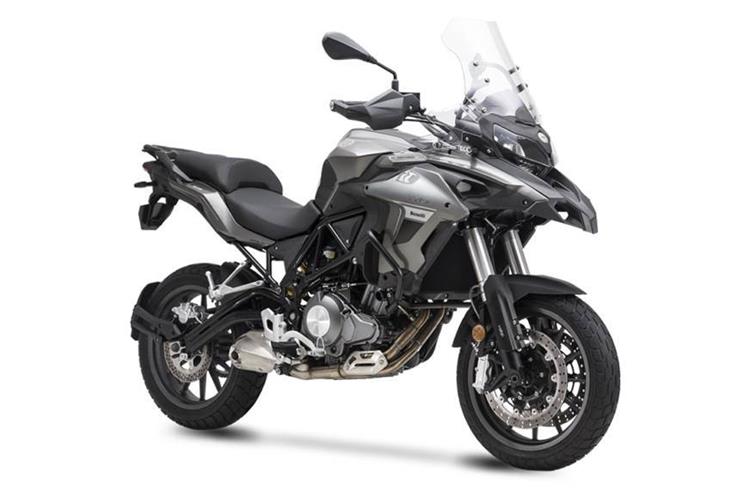 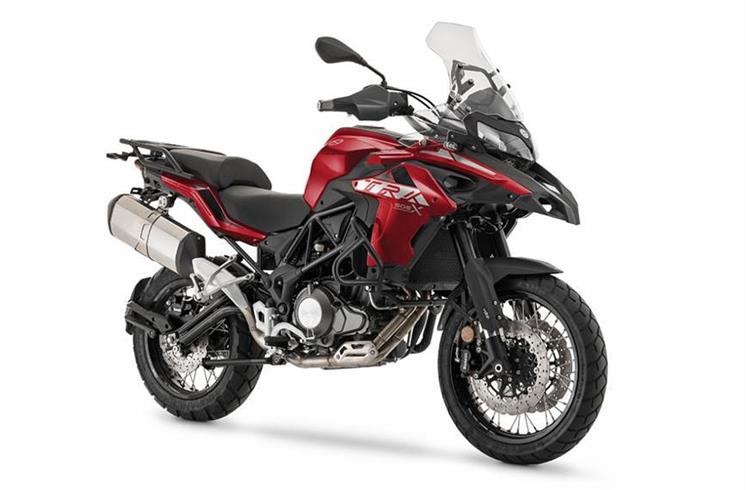 Benelli has just launched both variants of the TRK 502 in India. The standard model has been priced at Rs 500,000, while the higher-spec model costs Rs 540,000 (both prices, ex-showroom Delhi). While both models are mid-capacity adventure motorcycles, the 502X is more off-road focused owing to its wire-spoke wheels.

The 502X was first spotted testing in India back in November 2018. Which is when we informed you of its arrival to the Indian market before March 2019. The TRK would have gone on sale much earlier, but for the company’s previous partner, the DSK Group, facing financial trouble that caused operations for the brand to come to a stop. However, the bike is now here thanks to the new tie-up with Adishwar Auto Ride India (AARI), a subsidiary of the Hyderabad-based Mahavir Group.

The TRK 502X is the more off-road focused model and features a larger, 19-inch wire-spoke wheel at the front and a 17-inch wheel at the rear, as compared to the 17-inch alloy wheels at both ends on the standard TRK 502. Suspension is handled by a 50mm USD fork and a monoshock on both versions. Stopping power comes from ABS-equipped, 320mm twin-discs up front and a 260mm disc at the rear. The ABS at the rear can be switched off. 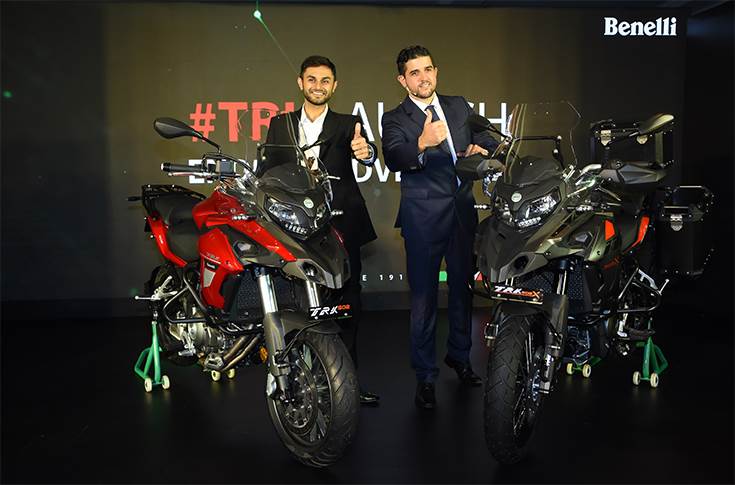