BASF and Shell team up for green hydrogen

Shell is developing integrated hydrogen hubs to serve both industry and heavy-duty transport. 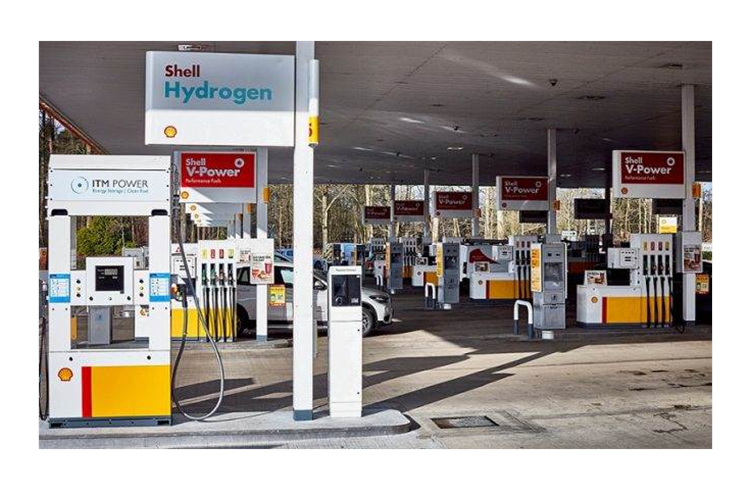 BASF, a leading supplier of process catalyst  on Thursday announced that it has worked with Shell to evaluate and de-risk BASF’s Puristar R0-20 and Sorbead Adsorption Technology for the use in green hydrogen production.

The two technologies purify and dehydrate the product hydrogen stream from the water electrolysis process which can then be used for liquification and transportation, as an energy source or chemical feedstock.

The Puristar and Sorbead technologies are now in Shell’s portfolio for potential use in the company’s global green hydrogen projects, the company said in a statement. Detlef Ruff, Senior Vice President, Process Catalysts at BASF said, " BASF shares the ambition of Shell to work towards net-zero emissions in the future. Green hydrogen is a major component in achieving this goal and the de-risking of Puristar R0-20 and Sorbead Adsorption Technology for Shell’s projects will support us on our way”.

Explaining the technology, Shell added that the hydrogen product stream from water electrolysis contains water and remnant oxygen, which are impurities that need to be removed prior to downstream processing or utilization of the hydrogen. First, the Puristar R0-20 catalyst removes the oxygen by converting it to water in the DeOxo unit. After the DeOxo step, Sorbead Adsorption Technology is used to dehydrate the hydrogen. Following the hydrogen purification, the hydrogen can be used as an energy source or chemical feedstock. Through recent R&D and pilot activities, BASF claims to have  created a new DeOxo design tool that focuses specifically on optimising DeOxo units operating downstream of an electrolyzer. This new modelling tool allows for the design of smaller DeOxo vessels, providing for a relatively lower  capital and operational expenditure  benefits to the project.

Shell is developing integrated hydrogen hubs to serve both industry and heavy-duty transport. Hydrogen , though is found in abundance is rarely found in its pure form. It can  to be produced through chemical reactions including from renewable resources or  through electrolysis using electricity generated by renewable sources.