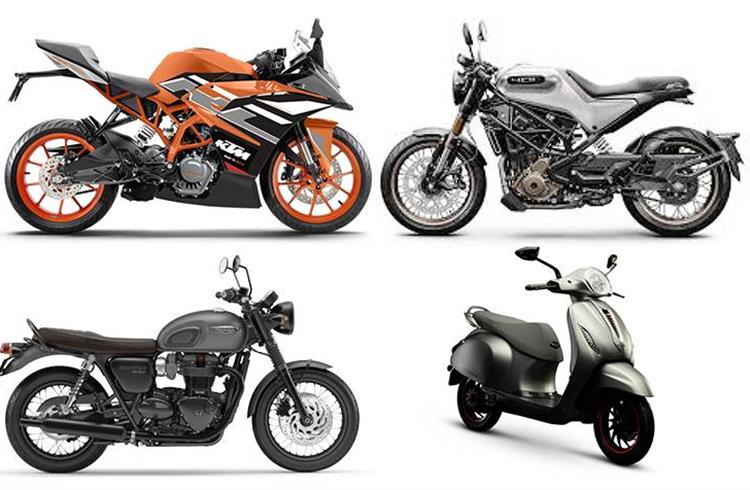 Exports for the full fiscal has however grown 22 percent to 2,195,772 units compared to 1,796,518 vehicles exported in FY2021 clearly indicating that Bajaj’s focus on growing exports is paying off in the face of poor demand in the entry-level motorcycle market locally. However, March exports specifically are flat, though a tad higher at 149,243 vehicles compared to 148,740 vehicles exported in March 2021.

The numbers indicate that Bajaj Auto along with most other motorcycle manufacturers are still in a fragile state. Demand from rural India, the biggest buyer of fuel-efficient commuter bikes, is yet to pick up and in urban India incomes are down. Retail financing for the segment is also another matter of concern. The premium bike segment, however is showing significantly better traction.