Auto loans may be more expensive after RBI repo hike

The immediate impact of the repo rate hike is that EMIs are expected to become more expensive. 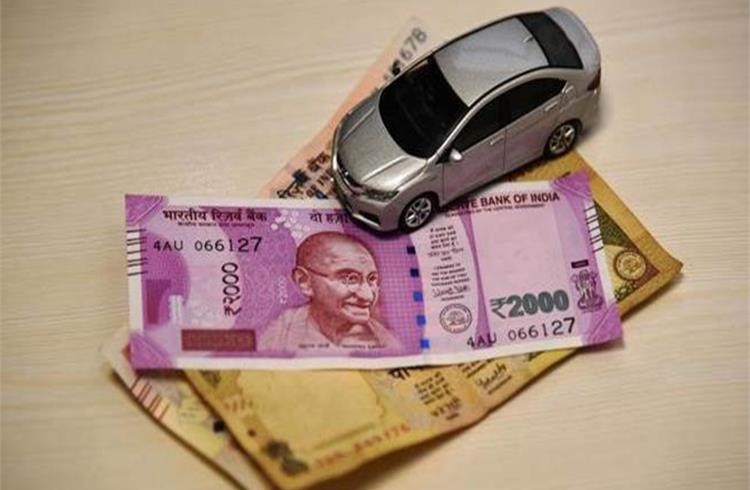 In a surprise move, the Reserve Bank of India has hiked the repo rate or the key lending rate by 40 basis points to 4.40 percent with immediate effect. The move is particularly worrying for the automobile sector, especially when retail demand is still not out of woods completely. The immediate impact of the repo rate hike is that EMIs are expected to become more expensive.

The RBI rate hike was announced after an emergency meeting by the Central Bank in the light of recent geo-political tension, high crude oil prices, rising inflation and shortage of commodities that have impacted at the economy at large.

As borrowers brace up for paying higher EMIs, it is expected that those opting for auto loans to buy their vehicles may wait a little longer. This is because all retail loans, including car loans and home loans are likely to cost more.

The potential impact on the customer purchasing power cannot be good news, especially for the entry level commuter bike segment in two-wheelers and hatchbacks in the PV space. Especially after the 11 percent drop in FY22, the market was hoping for a revival in two-wheeler sales in FY23. But the current move by RBI to rein in inflation will also curb the purchasing power of consumers. Retail financing has been an area of concern already and the repo rate hike could further exacerbate the situation.

The aggressive rate hike is also seen as a specific signal from the apex Bank in terms of the economic policy stance of the government. The move is decidedly hawkish and the transmission is likely to be faster for existing borrowers. Lenders in this kind of a scenario often increase the tenure of the loan instead of raising the EMI amount. This cannot be good news for the borrower either.

Responding to the development and its possible impact in the auto sector, FADA President, Vinkesh Gulati explained, “This move will curb excess liquidity in the system and will make auto loans expensive. While the PV segment may be able to absorb this shock due to long waiting periods, the two-wheeler segment, which has been a non-performer due to underperforming rural market, vehicle price hikes and high fuel costs, will not be able to take one more blow of high vehicle loan costs.”

He believes that this move will dampen the retail sentiment further.