Ashok Leyland’s MD and CEO Vinod Dasari to step down

After a successful stint of almost 14 years with Ashok Leyland, first as a Chief Operating Officer (COO) and then as CEO and MD, Dasari has decided to pursue his personal interests 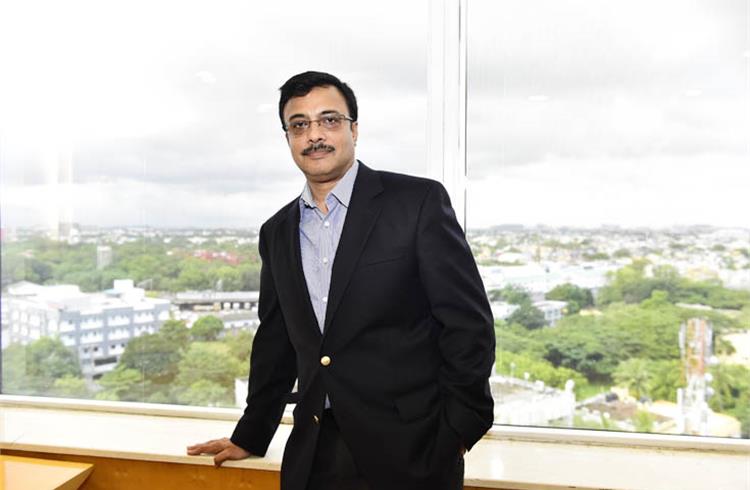 After a successful stint of almost 14 years with Ashok Leyland, first as a Chief Operating Officer (COO) and then as CEO and MD, Dasari has decided to pursue his personal interests and seek new learning. Respecting his decision, the company Board in its meeting today accepted his resignation.

Mr Dasari will continue to work in the current position until 31 March 2019, to ensure a smooth transition. Speaking on behalf of the company Board, Dheeraj G Hinduja, chairman, said: “I would like to place on record the contribution of Mr Dasari in making Ashok Leyland a formidable force in the industry. He, along with his leadership team, steered the company to ensure significant all-round performance. We wish Mr Dasari the very best in his future endeavours."

Commenting on his decision to call it a day at the CV maker, Dasari said, "My decision to leave is purely personal as I wish to pursue my personal interests and continue my learning journey. Fourteen years in this great company has been an incredible experience. There were many challenges along the way, but the continuous support of the Board and a committed team has helped the company achieve many laurels and set industry benchmarks. I consider it an honour and a privilege to have led this great organisation over the last few years".

Transforming Ashok Leyland into an aggressive force
Dasari, who was voted Autocar Professional’s Man of the Year in 2016, is credited with having transformed Ashok Leyland, the current No. 2 CV player in the country, into a lean and aggressive company with global ambitions.

Deploying a slew of strong restructuring initiatives across its core and non-core operations, Ashok Leyland’s impressive results in the past few years constitute the returns of an adroit mix of cost-cutting measures, divestments and enhanced efficiencies. And quality also became a benchmark seen in the company’s Pantnagar manufacturing plant bagging the prestigious Deming award for TQM.

To assist in business continuity and a seamless transition, the company Board has called upon Dheeraj Hinduja to step in as executive chairman (EC) with immediate effect. The Nominations and Remuneration Committee of the Board will meet shortly to decide the future course of action in identifying the next CEO and MD.

Commenting on the results, Vinod Dasari said: “In a challenging market scenario and aggressive competitive environment, we have registered a record financial performance.  After bringing the world’s first BS IV engine with intelligent EGR, we continued to provide innovative world-class products like the world’s first inline pump-based BS IV engine." (Pictured below) 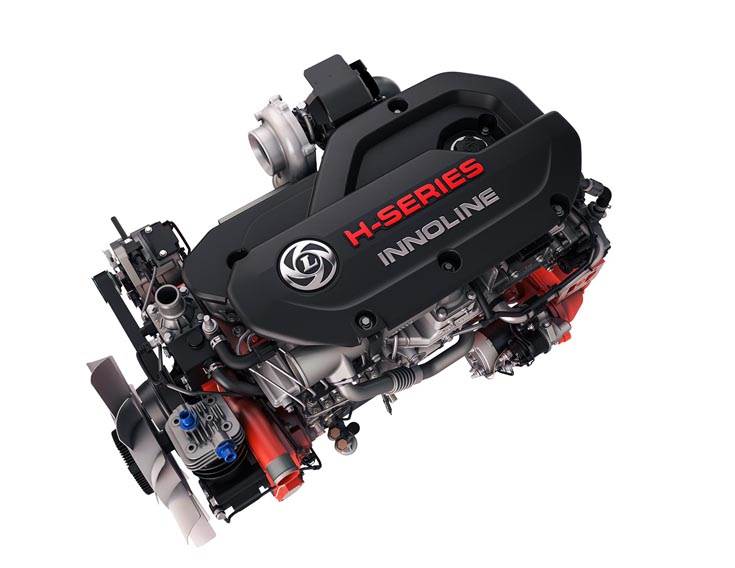 "We launched many digital technology based solutions, like 'ServiceMandi' (market aggregator of highway service) and 'eN-Dhan' card (leverages scale to reduce fuel costs), to help reduce the operating costs of our customers. Launched a year ago, 'ServiceMandi' has completed 300,000 transactions and Rs 150 crore in gross transaction value.  'eN-Dhan' launched last quarter has reached 25,000 customers.  This is in line with our brand philosophy of 'Aapki Jeet. Hamari Jeet'," added Dasari.

Gopal Mahadevan, CFO, Ashok Leyland, said, “The growth in topline has helped in our financial performance. While input cost increases continue, we are attempting to neutralise this effect through efficient cost management. We continue to be zero debt as at the end of the quarter.”

Interview with Vinod Dasari: 'We are on a journey now and we want to make this into a great company. So the best is yet to come.'

What it takes to be a Deming Prize winner . . . twice