Ashish Kale succeeds John K Paul, managing director of Popular Vehicles and Services, who completed his term as the 33rd president of the apex auto dealer body in India. 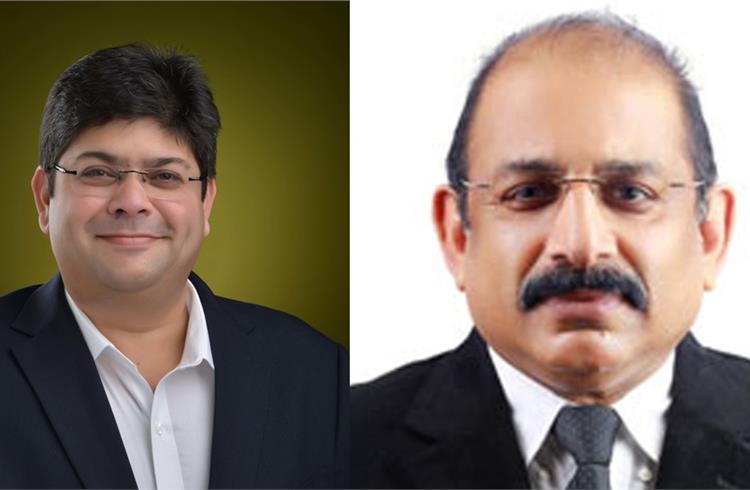 The Federation of Automobile Dealers Associations (FADA) of India, the apex national body of the automobile retail industry, today, unanimously elected Ashish Harsharaj Kale as its new president at its 289th Council Meeting, held immediately after the 54th Annual General Meeting of the Federation.

Kale is the managing director of the Nagpur-based Provincial Automobile, which has been in the auto dealership business since 1930 and also is one of the oldest dealer partners of Mahindra & Mahindra, both for its auto and farm equipment division.

Additionally, Kale is also the president of the Vidarbha Automobile Dealer Association since 2012. He succeeds John K Paul, managing director of Popular Vehicles and Services, who completed his term as the 33rd president of the Federation.

The apex dealer body said it places on record its appreciation for the immense contribution made by Paul over the past two years as FADA president. Under his aegis, the federation was made discernible as the most relevant body in the auto retail sector, policy makers, OEMs, dealers and other industries allied to it. FADA has also played a key role in bringing together auto dealers under its umbrella which account for a total market share of 90 percent.

On handing over the baton to Ashish Kale, Paul said, “Though a lot of ground remains to be covered, it gives me a sense of fulfilment and pride in what has been achieved so far. Had it not been for the unstinted support from all quarters, this would not have been possible and let me place on record my thankfulness to one and all. Our strength is the unity of our pack. Let us keep up this vibrancy in our work and FADA can surely scale greater heights in the days to come. I once again thank all those who associated with me in my endeavours and wish the new team all success, along with my promise on continued support in every way possible.”

Commenting on his appointment as the new FADA president, Kale said, “I will first thank John in terms of what we have been able to achieve under his leadership over the last two years. Moving ahead, as India zooms past Germany and becomes the fourth largest auto market in the world, there are enough opportunities for us, the dealers in times to come. With opportunities, we will also witness a lot of challenges due to the changing nature of the business and changing regulations. Our viability is under severe stress and the current business model needs to be re-worked with all stake holders. During these times, we need to be united and stay put."

“FADA as the apex body will work towards building this unity as well as enhancing the capabilities of our dealer community. I am confident, that with my team, we will work towards fulfilling the aspirations of our members and building a brighter identification for all of us in the auto retail fraternity. Together, we will also partner in the growth of our nation by being employment generators, skilling the workforce and also being responsible citizens,” concluded Kale.

Preparing for a new era: the auto retail biz in a time of e-mobility