Stellantis India is already profitable and insulated from any slowdown due to low extremely breakeven levels of 40 percent said Tavares. 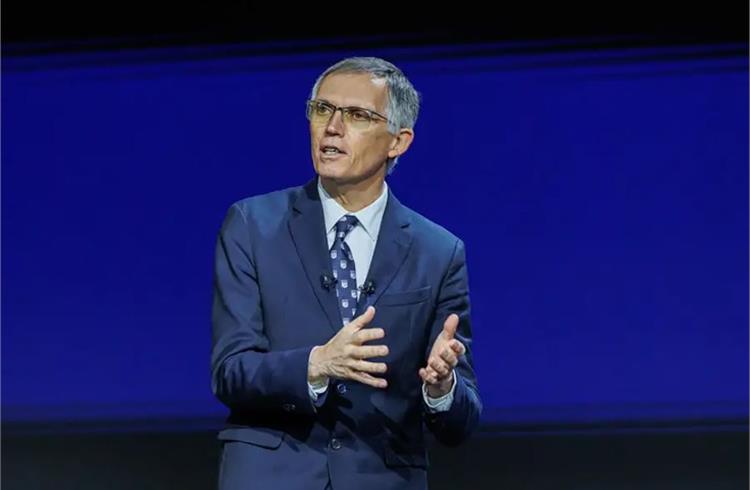 Tavares: “Thus far, Europe is unable to make affordable EVs. There’s a big opportunity for India, which has such a cost-competitive supplier base, to sell compact EVs at an affordable price, protecting the profitability.” 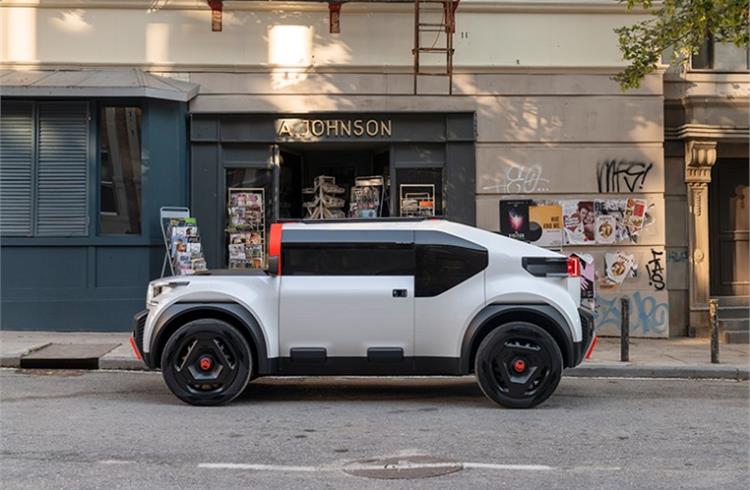 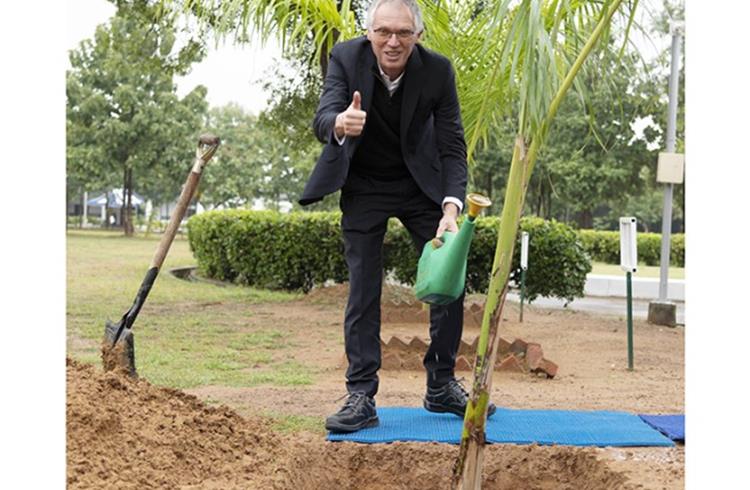 Stellantis CEO Carlos Tavares plants a tree at the Thiruvallur facility on the outskirts of Chennai, on November 23, 2022.

“With EVs it is not a technology problem, but more of an affordability problem,” says Carlos Tavares, the global CEO of Stellantis, the world's fifth largest automaker. The company is planning to address that challenge for Europe by exporting cars from India — which it considers as amongst the best cost bases in the world.

Speaking to a select set of Indian media Tavares said, “So far Europe is unable to make affordable EVs. Hence there is a big opportunity for India to be able to sell EV compact cars at an affordable price, protecting profitability. Because the country has such a cost competitive supplier base, it is possible.”

First visit to India
In his first visit to the country after taking charge of Stellantis, Tavares spent over 48 hours reviewing the Indian operation and gauging the cost and quality of its first compact car from Citroen – the C3 out of its Thiruvallur plant on the outskirts of Chennai.

“If EVs are bought only by a few wealthy people, then the volumes will be limited and it will have a marginal impact on the environment,” he said, “How to make EVs affordable to the middle class is the biggest challenge. Only affordability can create scale and then only can one have a significant impact on the environment,” he opined. Exporting from places like India could be an alternative the company is exploring.

January 2023 launch for electric Citroen C3 in India
Citroen, which launched the petrol version of C3 earlier in the year for the Indian market, is planning to launch the electric version of the compact car in January 2023.

Tavares said, “Because we are able to deliver a worldwide benchmark in quality at a very cost competitive price, it may be possible. This is not decided yet, but this is what we are trying to do in 2023. Those are the doors that can open for India.” The export potential is going to depend on how fast Stellantis India is going to achieve its cost and quality targets. The shipping of vehicles to Southeast Asia is almost a given, even as exports to Europe are on the radar.

While Tavares did not give a definite timeline for exports, Autocar Professional learns that Stellantis plans to produce close to 25,000 e-C3s in 2023 and a sizable volume from that is meant for the exports market and Europe could be amongst the key contenders.

Open to buying EV parts from strategic sourcing hub – India
A big fan of Indian frugality and cost competitiveness, Tavares said the country already is a critical base for exports of engineering R&D and engines and gearboxes. The company annually exports over three lakh gearboxes to the global operation.

He said the company has a sharp focus on localisation and it will look at localising battery cells and parts even in India and may use it for exports. Tavares said, the company makes its own motors, battery packs, software, ACC cells, so it has a deep integration on EVs globally and that is something that they can attempt even in India to ensure right cost and affordability for EVs.

“We would love to buy all electrified components in India, from an Indian supplier. Right now, it is not possible to localise more than 90 percent of components. We need to find the suppliers and we are very open to that discussion. I would love to buy a battery from an Indian supplier. I am still looking for it. We have not found a source yet, it will happen in the next few years,” he asserted.

Reviewing Indian business and on the modest start of Citroen brand journey in the country, Tavares said, “We are not chasing volumes; we are doing the right thing in the right way. If we do the right thing, the volume will be the reward. At Stellantis we do not push the pedal, we consider pushing the pedal one kind of value destruction.”

Citroen Future Plans
On whether Citroen could have started stronger, Tavares quipped, “Perhaps. But we are not taking any risk on the ramp up.” To be sure, announcing the India entry in 2019, Tavares had forecasted that Citroen will be looking at selling one lakh cars annually in India by 2025.

The company however will be using India as a key development and sourcing hub for the C-Cube Smart Car platform. The emerging compact car platform is designed to churn out three mid-size vehicles. The C3 hatchback is the first model, Citroen will be launching a B SUV by the middle of 2023 called CC24 and yet another compact model is lined up for 2024.

Tavares claims Stellantis has 30 percent better cost structure than some of its rivals. “We are a healthy company; we can take the time. We are not in disarray; our financials are stellar. We are investing enormously in all our brands,” he added.

Tavares informed that with the frugal approach, the Indian operation is already making money. This holds the company in a good stead in today’s environment, which is witnessing a global slowdown.

“On a global basis, Europe is under recession, the US is going into recession and India is not at risk. Stellantis has one specific differentiator. Our breakeven point is below 40 percent of our revenues. We work so hard on the cost to protect the pricing power of the company. If something externally happens, the net revenue can go down by 60 percent and we can still be in black,” said Tavares.