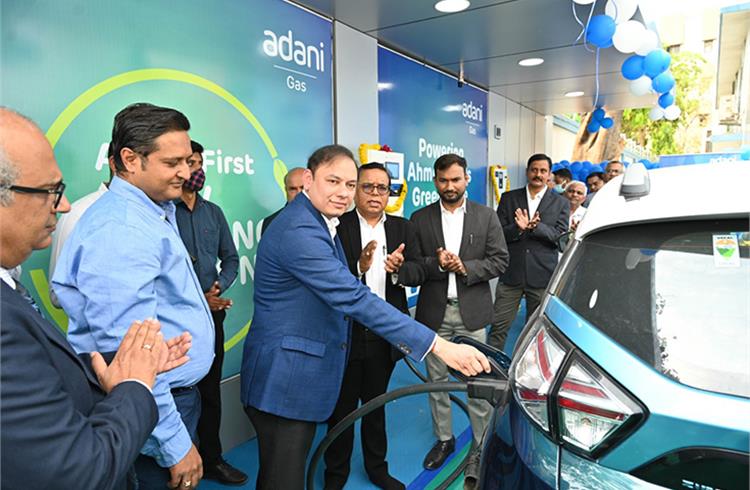 Suresh P Manglani, CEO, Adani Total Gas said, “The commencement of EV business with setting up the first charging station in Ahmedabad is yet another milestone for Adani Total Gas to provide choice of newer green fuel to the larger consumer base in India while timely ceasing an emerging business opportunity aligned to our vision to offer sustainable fuelling solutions in all major cities and towns in India.”

ATGL also draws its strength from the Adani Group’s inherent capacity to generate renewable power and has a strong footprint across the country as a retailer of CNG. As Autocar Professional reported in October, 2019 Total inked a pact with Adani to accelerate CNG retail expansion in India. The Adani Group in a statement had said, in 2019, that both partners would make significant investments in the next 10 years across the businesses to develop India’s gas infrastructure, distribution, marketing businesses with presence in over 15 states reaching out to approximately 7.5 percent of India’s population.