The Access 125, which is a regular in the Top 10 scooters list, is giving Suzuki a new charge. 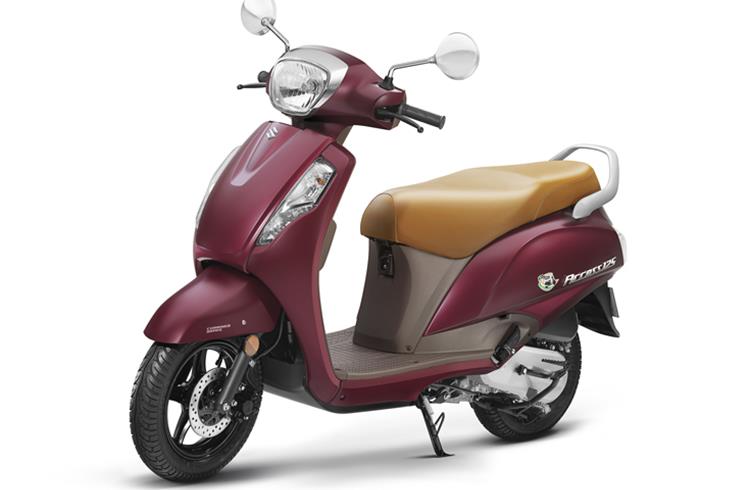 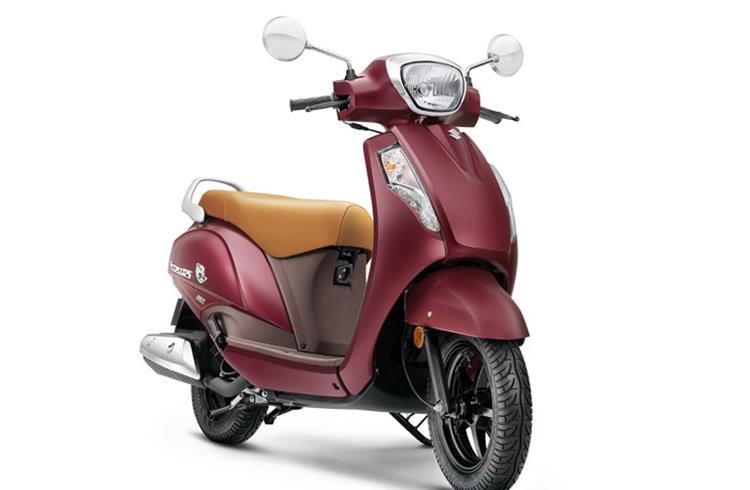 Despite the bleak market scenario, Suzuki Motorcycle India has been recording strong sales. Of the major two-wheeler OEMs in the fray, the Japanese OEM is the one which is recording the best growth rate. In fact, in June 2019, it was the sole major two-wheeler OEM which has clocked double-digit growth – a robust 22 percent – with despatches of 57,023 units.

For the April-June 2019 period, Suzuki has sales of 176,668 units to its credit, which marks 16.14 percent YoY growth. The vehicle of growth is the popular Access 125 scooter which, along with sibling Burgman, accounts for the bulk of this number. At 167,509 units, the Access more or less constitutes 94 percent of Suzuki 2Wheelers’ total sales in Q1 FY2020 and notched 28 percent YoY growth. 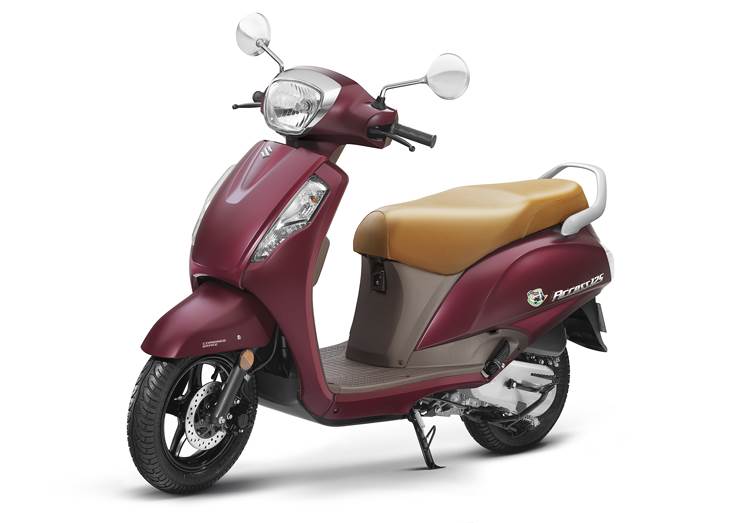 Access 125 Special Edition rides in
Now in a bid to further accelerate sales of the scooter, Suzuki 2Wheelers India has launched a refreshed version of its bestselling scooter, the Access 125 Special Edition (SE) equipped with a disc brake variant. It is powered by the same all-aluminium, four-stroke, single-cylinder 124cc engine which develops  8.7ps at 7000rpm and 10.2 Nm of torque at 5000rpm.

Other highlights on the new Access 125 SE include a new ‘Metallic Matte Bordeaux’ colour, all-black alloy wheels, beige-coloured leatherette seat, and a standard DC socket to charge a mobile phones while on the go.

Commenting on the launch,  Devashish Handa, vice-president, Suzuki Motorcycle India, said, “The Suzuki Access 125 continues to enjoy the title of the bestselling scooter in its segment in the country. We are glad to bring a renewed Special Edition. This family scooter offers better mileage without compromising on power, performance and style. The Access 125 is a major contributor to Suzuki’s India growth story and we are committed to make it even better.”