Only awareness will not work, strict enforcement is required to make helmet mandatory 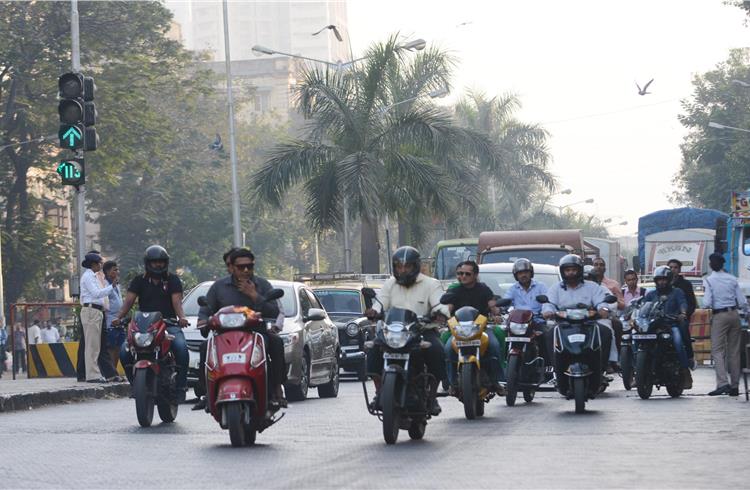 The Two Wheelers Helmet Manufacturers Association, has called for stricter law enforcement to make helmet usage mandatory. The body says it has been proactively taking up the matter of helmet safety in India.

Sharing thoughts on National Road Safety Week on the sidelines of SIAM's seminar, Rajeev Kapur, president, Two Wheelers Helmet Manufacturers Association and MD, Steelbird Hi-Tech India said, “Urbanisation has led to doubling in traffic fatalities in the past few years with the number of deaths around 300,000 per year as per WHO report. Most people affected are pedestrians and two wheeler users.”

The body says while it welcomes MoRTH move of issuing the draft notification for bringing the two wheeler helmet into mandatory list of BIS certification and   implementation of the new standard IS4151:2015 —India specific helmet standard.  However, it feels there is need to further take corrective measures to reduce fatalities.

"Notification issued by MoRTH on bringing 2W helmets in mandatory BIS list needs to be gazetted immediately. Awareness alone will not work. Strict enforcement is required. The government should make helmets mandatory across India,” said the manufacturers body.

The association further requested MoRTH to bring in rule for all OEMs to provide helmets with two-wheeler as per motor vehicle act as the same is done by few companies at the moment. In addition, at the time of purchase of two-wheelers, the Two Wheelers Helmet Manufacturers Association says two-wheeler manufacturers should supply a protective headgear confirming to the specifications prescribed by the Bureau of India standard under act 1986.

The industry body estimates the minimum investment to meet the Indian demand will be around Rs 6,000 crore that includes working capital, and the time frame required would be minimum two to three years. The body urges manufacturers and other companies to come forward and invest in this segment.