This is Yamaha’s third investment in TIER IV Inc, which is leading the development of Autoware, the world’s first open-source autonomous driving OS. 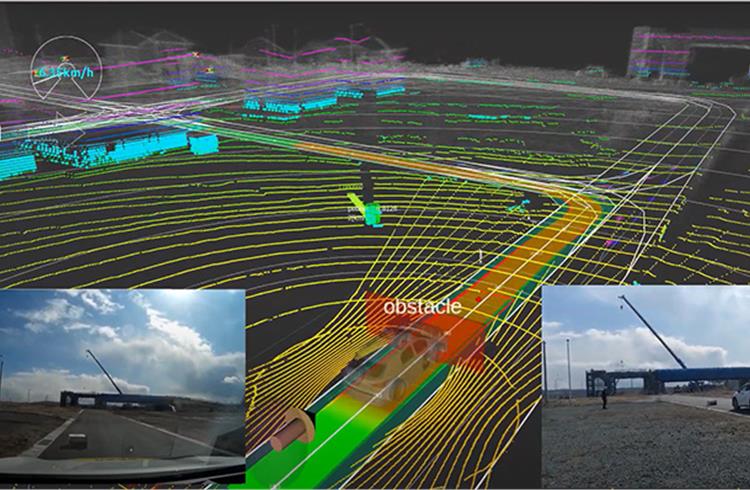 Yamaha Motor Co has has made an additional investment in TIER IV Inc, with an aim to accelerate autonomous driving technology as well as promote its commercialisation, including its automated transport solutions business for factory grounds.

This is Yamaha Motor’s third investment in the company following those made in August 2017 and July 2019.

This additional investment is for Series B round financing through third-party allotment by TIER IV, and investors besides Yamaha Motor include Sompo Holdings, Inc. and Bridgestone Corporation. This brings TIER IV’s Series B total funding to 12.1 billion yen. In addition, TIER IV was selected as the R&D project Level 4 autonomous driving software of the Green Innovation Fund administrated by the New Energy and Industrial Technology Development Organization (NEDO).

Yamaha Motor designated several ‘New Businesses’ and ‘Growth Businesses’ as ‘Strategic Business Fields’ in its new Medium-Term Management Plan (2022–2024) announced in February this year. As one of its New Businesses, the company established “eve autonomy, Inc.” with TIER IV as a joint venture company in February 2020 in order to commercialise and make an automated transport solutions business a reality.