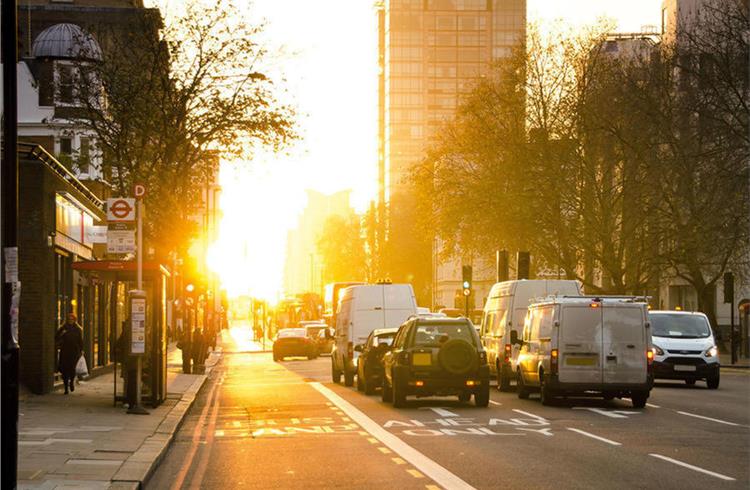 Over the next few months, you could drive home one night, park up and then get in your car the next morning only to find that it's 20% less fuel efficient and 20% more polluting than when you last turned the key.

How so? Well, the car you had yesterday will obviously still be the same as it is today, but its official – on paper – efficiency and environmental ratings will be certified to a new, tougher standard, called the Worldwide Harmonised Light Vehicle Test Procedure (WLTP), with nitrogen oxides (NOx) and particulate figures verified by the Real Driving Emissions (RDE) test which, as its name suggests, will be conducted on real roads.

That the tests are complex is not in doubt: engineers at Mercedes-Benz estimate they take twice as long as the previous – and now discredited – New European Driving Cycle (NEDC) test, and that the legislative requirements, including paperwork, are currently “turning jobs that took weeks into ones that take months”.

Discussions about the new regulations began in November 2007 at the United Nations Economic Commission for Europe (UNECE), when concerns at the mismatch between NEDC and achievable real-world figures first hit the headlines. That the new regulations arrive so soon after the Volkswagen-instigated Dieselgate affair is mostly coincidence, but their implementation sped up and industry opposition faded quickly in the face of the scandal.

Mike Hawes, chairman of the Society of Motor Manufacturers & Traders (SMMT), said: “This is an opportunity to reassure consumers that their cars will achieve figures much closer to the official ones.” 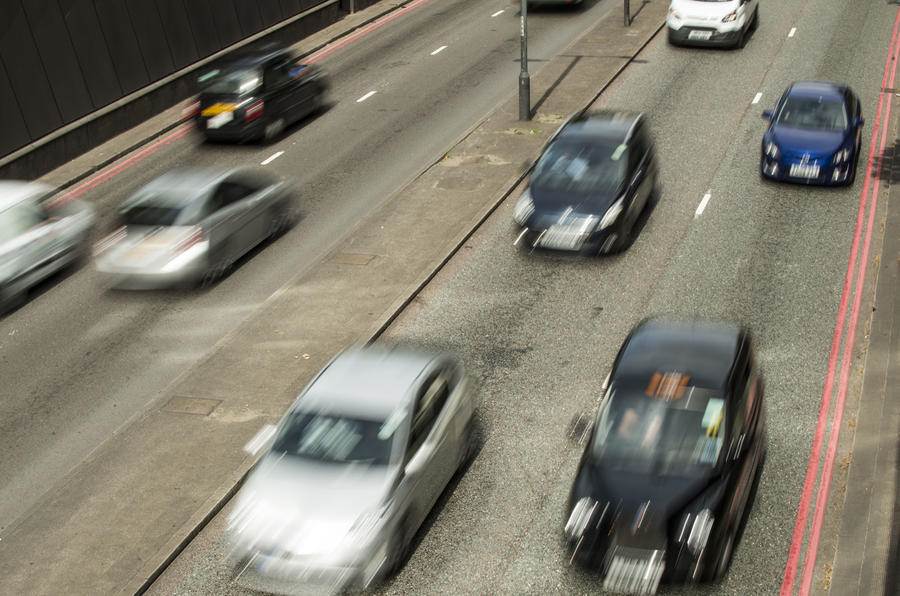 The standards are being phased in over time and should start to hit the mainstream from this autumn when the results will have to be formally declared. Testing has already begun, with authorities using the interim period to work out an accurate conversion between new and old measurement systems so that fair comparisons can be drawn. The German Association of the Automotive Industry (VDA) estimates that, on average, fuel economy and CO2 figures will increase by 22%.

BMW is among the latest manufacturers to have released new WLTP figures for its line-up. CO2 outputs of cars in its range increased by as much as 14%. Late last year, Volkswagen revealed that its new Up GTI had experienced a 15% growth in CO2 output when its WLTP results were compared with NEDC ones.

The tests are ramping up towards full implementation from the start of 2021 when the permitted difference between the lab-based WLTP test and the open-road RDE test will be greatly reduced. At present, the accuracy of the test equipment for real-world measurements means a significant margin of difference is allowable.

With the new regulations in full swing, Europe will be able to credibly claim that it has the toughest emissions regulations in the world, and the industry’s reputation, shot down by the Volkswagen scandal, should be, in part, restored. Why in part? Despite its name, the WLTP is only being adopted in full by the European Union, Great Britain, Norway, Iceland, Switzerland, Liechtenstein, Turkey and Israel.

Other countries are adopting elements of the regulations, notably around diesel and in China, while others, including the US and Brazil, are going their own way. It may only be those with long memories that remember by then, but it was due to different regulations being applied in different countries that tempted Volkswagen into its crime in the first place.