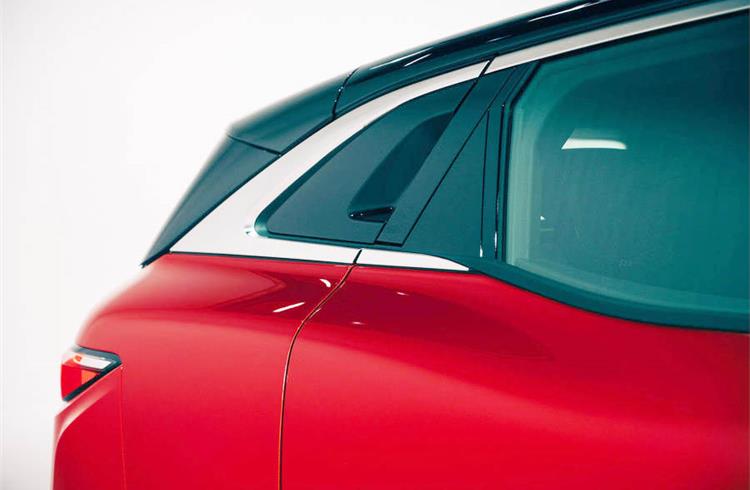 Door handles, of all things, are under threat of extinction as a result of the pandemic, according to the Renault Group's forward-thinking head of design, Laurens van den Acker.

Always with an eye on global trends, for some time even pre-pandemic, van den Acker had noted a growing awareness from buyers to the hygiene levels inside their cars.

"I hate to say it, but aside from your toilet, a mobile phone is probably the most unhygienic thing you own - and the door handles in your car, the touchscreen and so on won't be far behind," he said.

Pre-pandemic, this has led to a growing number of cars to have enhanced air-filtration systems and ionisers. Premium brands in particular had begun to offer air quality measurements, especially on EVs.

But now van den Acker reckons that the trend will grow - to the point that doors will open and shut automatically, either sensing you (or more likely your key fob) as you approach or reacting as you sit down or push the brake pedal, as already pioneered on the new Mercedes-Benz EQS electric limousine.

He expects that there will be a switch of focus in materials, too, with self-cleaning surfaces and anti-bacterial materials set to gather momentum. Don't worry, though, they are likely to be more sophisticated than the interior plastics and vinyls that covered many a surface of 1970s cars...

Longer-term, van den Acker reckons that touchscreens will come under scrutiny, too. Despite Chinese being one of the most complex languages to learn, particularly because of its multitude of dialects, he says that the development of voice recognition technology in the country is already world-beating. As soon as it's foolproof, there will be in no need for a screen to show anything but sat-nav instructions – in theory, at least.

Stretching that scenario further, he also foresees a time when facial recognition could play a role, again removing any need for physical touching of surfaces. Once more, he expects Chinese technologists to lead the way in developing the capability.

Of course, there's no certainty that Chinese tastes will reach European shores, but don't rule it out. In time, electronic solutions are often cheaper and more reliable than mechanical ones, and the money-saving allure of building similar technology across as many models as possible could make it hard for car makers to resist.