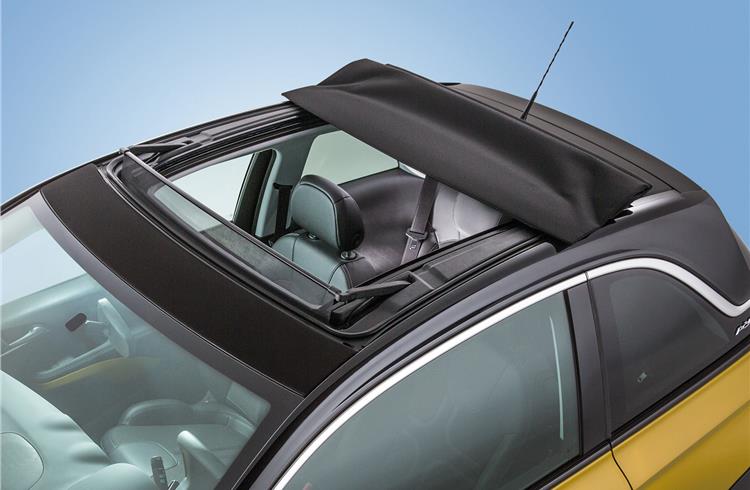 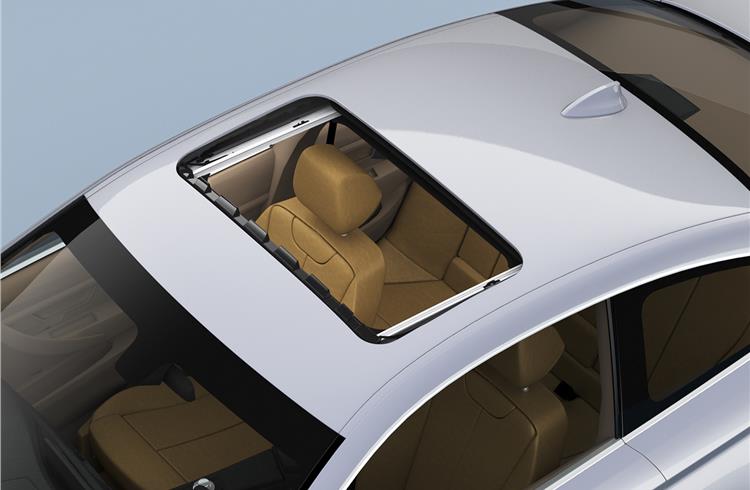 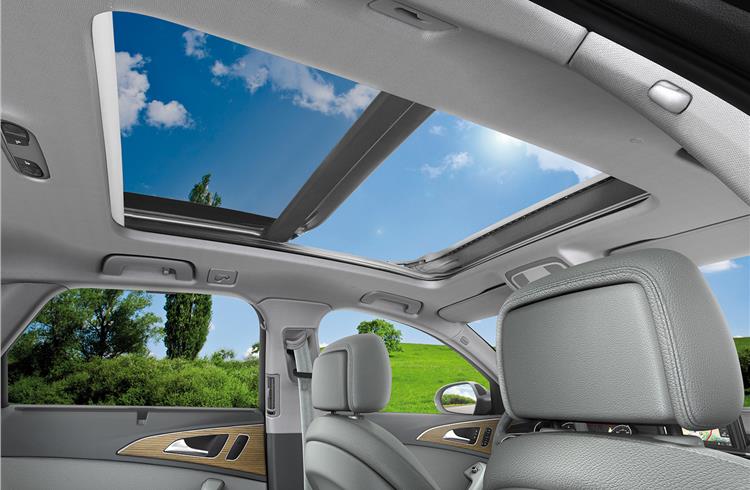 “We have continued on our course of growth during 2017 and are accelerating the long-term strategic development of Webasto”, summarised Dr Holger Engelmann, chairman of the Management Board, Webasto, at the company conference held at the Webasto Headquarters in Stockdorf.

The domestic market for the company generated 18 percent of total sales. Europe remained its biggest market (43%) followed by Asia (40%) and Americas (17%). 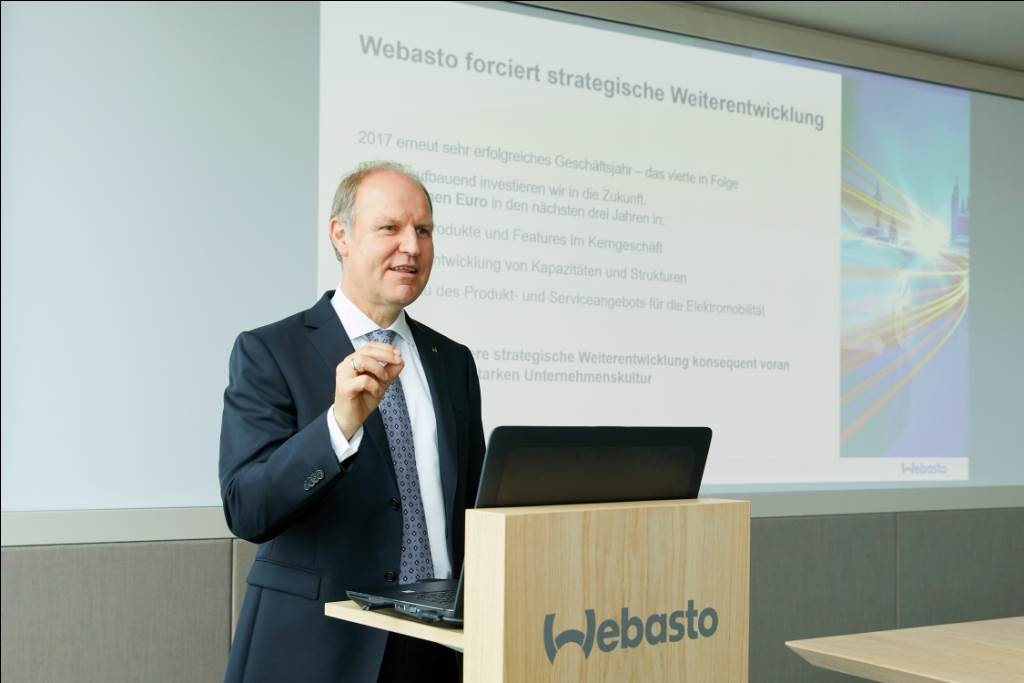 Dr Holger Engelmann: “We will be investing 600 million euros in the strategic development of Webasto over the coming three years."

Engelmann said: “We will be investing 600 million euros (Rs 4,586 crore) in the strategic development of Webasto over the coming three years. This will advance our dual strategy of ‘strengthening and participating’, which will allow us to strengthen our core fields of business and open up new segments.”

The company is investing into new products and features for its core business and also towards developing capacities and structures. “An important focus will be the expansion of new fields of business for the electromobility market”, announced Engelmann.

The company in early May 2018 signed an agreement with Samsung SDI for development and supply of a battery module for the Webasto standard battery system for commercial vehicles. In addition to this, Webasto had also recently got its first build-to-print order for a battery system from a bus manufacturer. Last year the company also introduced its first charging solutions, manufactured at the company’s electronics site in Schaidt.

Moreover, the company claims it is benefitting from the growing demand for high-voltage heaters for hybrid and electric vehicles, it also has received over 60 orders for these devices from manufacturers worldwide – interest is particularly high in China.  The German major states while the production is being expanded at its Neubrandenburg site, it is slated to begin operations at its new production facility in the Chinese City of Wuhan by the end of 2019.

Future outlook
The component supplier is cautiously optimistic for the current financial year. It’s sales and profit margin for the Q1 CY2018 was slightly lower than for the same period last year. While it states the order backlog has increased by 1.3 billion euros (Rs 9,937 crore) to 14.9 billion euros (Rs 113,896 crore).