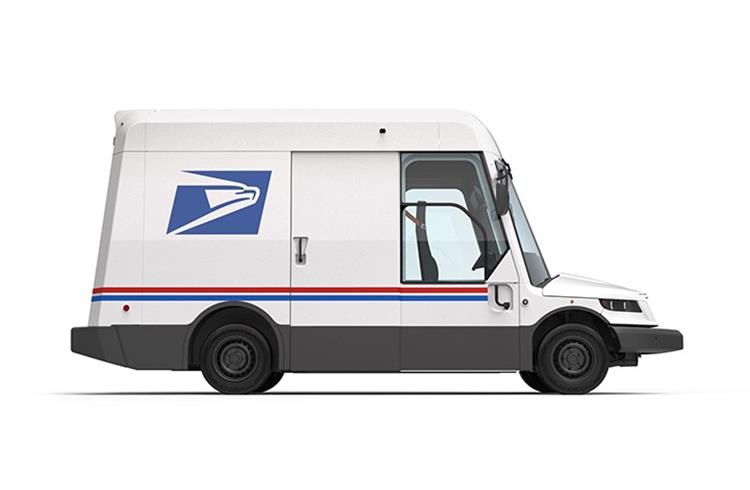 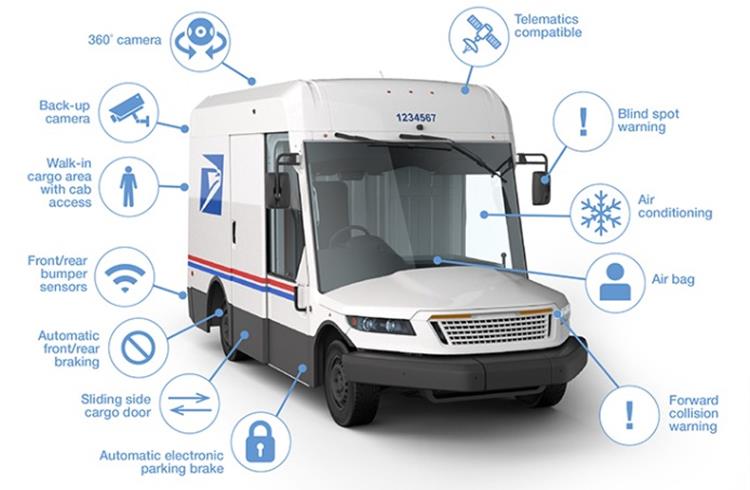 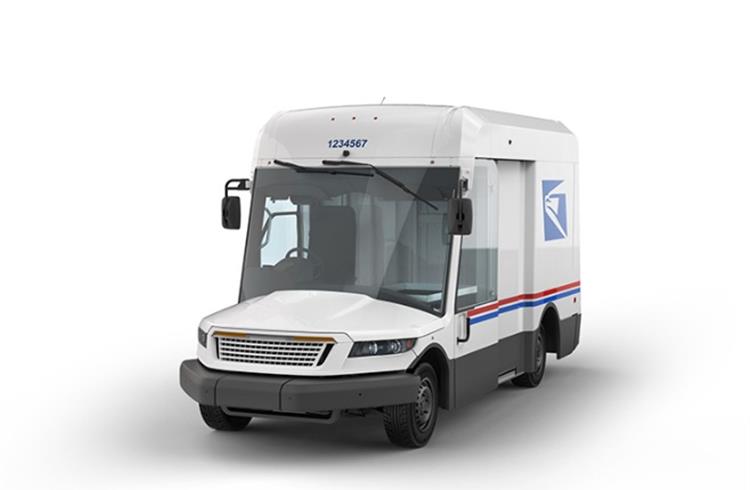 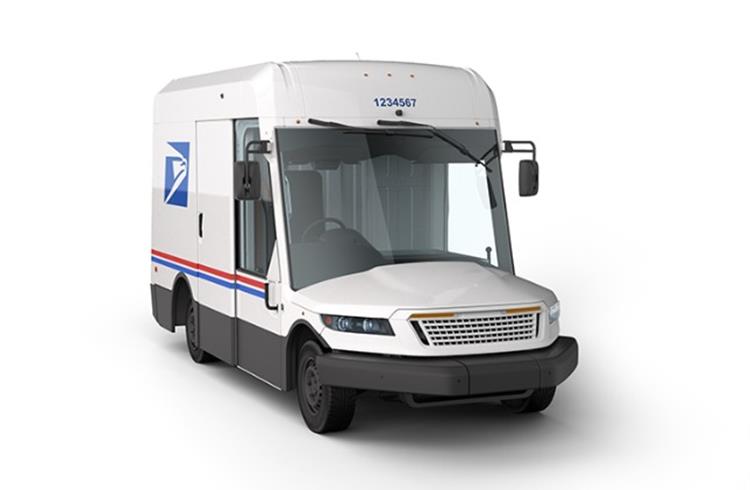 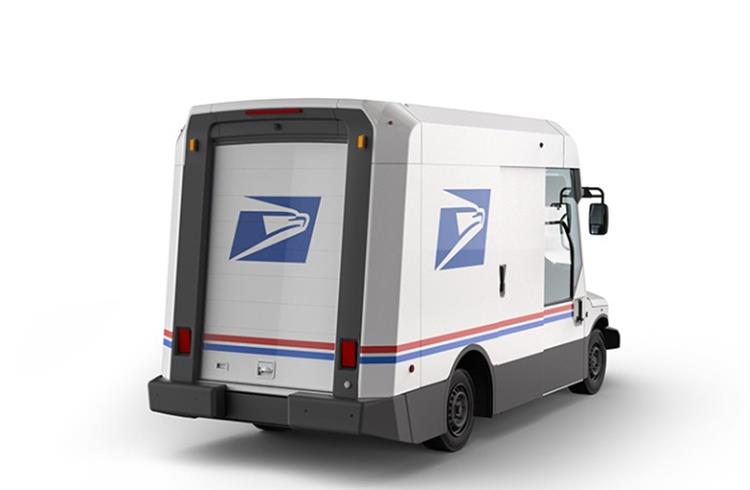 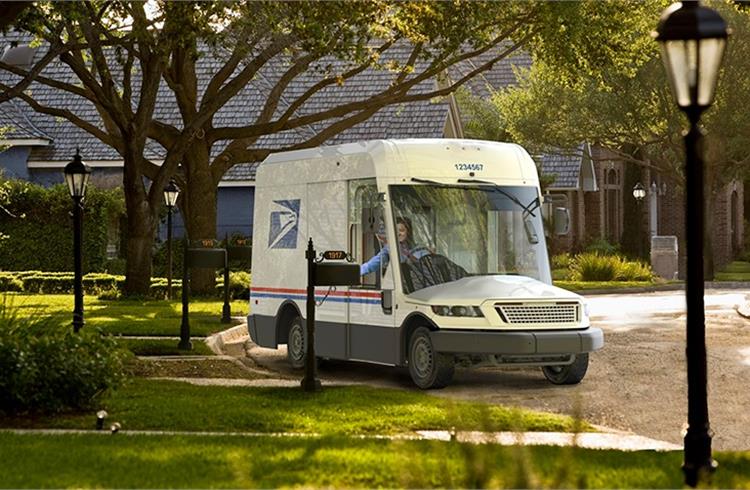 The U.S. Postal Service (USPS) has awarded Oshkosh Defense, the military vehicles and mobility systems provider, an indefinite delivery, indefinite quantity (IDIQ) contract to produce the Next Generation Delivery Vehicle (NGDV), the USPS’s first large-scale fleet procurement in three decades. The competitively awarded contract, estimated at $6 billion (Rs 44,406 crore), allows for the delivery of between 50,000 and 165,000 vehicles over a period of 10 years.

The awarding of the contract comes after nearly six years of the tender being announced. India’s Mahindra Group’s American business unit, through its Mahindra Automotive North America (MANA), was one of the early bidders – along with Turkish bus maker Karsan, Utilimaster of Indiana and Cincinnati-based Workhorse for the project but dropped out in August 2020. Winning the bid would have required M&M to invest around $500 million (over Rs 3,700 crore) in MANA. In October 2016, MANA was one of the four shortlisted bidders following a competitive Request for Proposal (RFP) issued in October 2015. 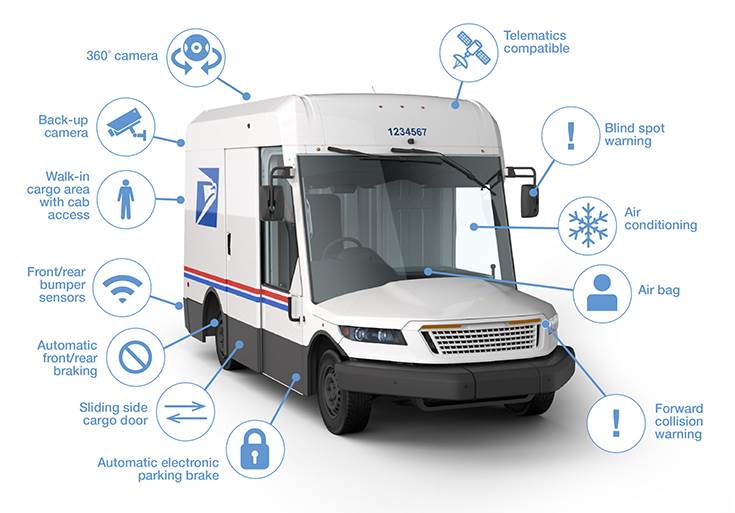 Oshkosh to make both BEVs and ICE NGDVs
“We are honoured to have been selected by the USPS to support their important work by manufacturing American-made Next Generation Delivery Vehicles that will connect every home and business across the United States for decades to come,” said John Pfeifer, President and CEO, Oshkosh Corporation.

Oshkosh Defense will manufacture both zero emission battery electric vehicles (BEVs) and fuel-efficient low-emission internal combustion engine vehicles (ICE), upgrading the USPS fleet to be increasingly sustainable. Under the contract announced on February 21, the USPS has committed to pay Oshkosh Defense $482 million (Rs 3,567 crore) to initiate engineering efforts to finalize the production vehicle design, and for tooling and factory build-out activities that are necessary prior to vehicle production.

Production of the next generation delivery vehicle is expected to begin in 2023.