US car majors hit the brakes on driverless cars

Ford Motor and Volkswagen to close self-driving startup Argo AI, due to lack of technology and clear regulations.

Ford Motor and Volkswagen AG announced earlier this week that they would shut down self-driving start up Argo AI, citing a lack of technology, at least in the distant future.

The same is true for rules surrounding the technology. For more than five years, the United States Congress has been deadlocked on how to amend regulations to include self-driving cars, as well as consumer and legal protection Besides, US regulators haven't yet demonstrated how soon they will act on petitions to initially approve a few thousand self-driving cars on roads without steering wheels or brake pedals.

As per the report this month, Transportation Secretary Pete Buttigieg stated that he has a  very high hopes for the theoretical possibility that self-driving cars and high-tech cars will save thousands and thousands of lives because human beings have a basically murderous track record as drivers of cars. "But we’re not there yet.”  he was reported as saying.

"We are falling behind in developing a regulatory framework that will foster this innovation while also protecting and encouraging all of the important benefits we believe autonomous vehicles are capable of delivering," 12 Democratic senators wrote in April. In the letter, competitors, particularly China, have been referenced as getting significantly invested in connected and autonomous vehicle technologies.

The issue has taken on new urgency as traffic deaths in the United States have increased by 10.5 percent since the start of the Covid pandemic, reaching 42,915. This was the most people killed in a single year since 2005.Autonomous vehicles, according to proponents, have the potential to reduce traffic fatalities, increase mobility access for the disabled, reduce the need for parking in congested cities, and reduce greenhouse gas emissions. The Department of Transportation opened for public comments petitions filed by General Motors and Ford in July, requesting that the regulatory agency grant exemptions to deploy up to 2,500 self-driving vehicles without human controls such as steering wheels and brake pedals per manufacturer each year. Neither automaker wants to sell self-driving cars to consumers.

Autonomous technology and self-driving cars have long been a fascinating area of the future-of-mobility space for shareholders, executives, and enthusiasts alike.  This holds true, though optimistic forecasts for level 4 and level 5 applications are being scaled back to some extent, even by several years.

GM intends to use the Origin, a vehicle with subway-style doors but no steering wheel. According to the company, passengers will be required to buckle their seat belts before embarking on their autonomous ride. However, the Detroit automaker is facing opposition. Following a GM petition and a June crash involving an autonomous vehicle, the City and County of San Francisco stated in its comments that GM and Cruise did not provide enough data and fell "short of documenting or analysing the safety performance" of the self-driving vehicles. 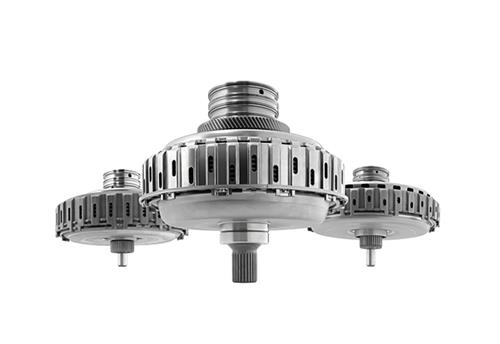 BorgWarner to spin off fuel systems and aftermarket business into NewCo

Aims to optimise combustion portfolio and advance its electrification journey; NewCo will pursue growth opportunities in... 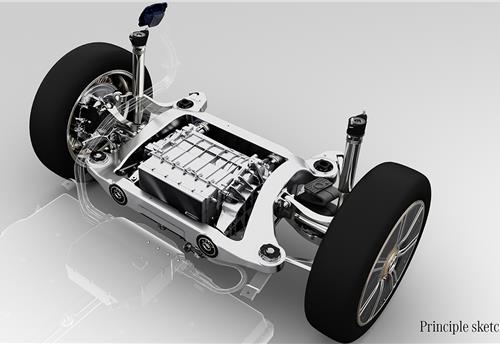 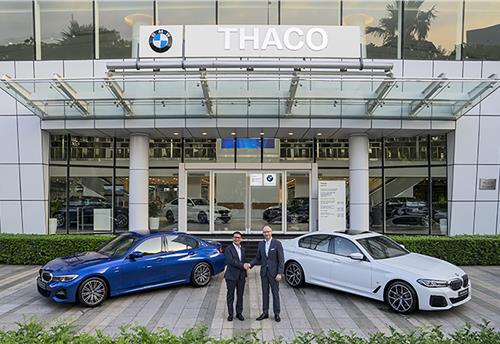 The BMW Group, which has plants in India and Thailand, JV plants in China, and partner plants in Malaysia and Indonesia,...