Theme for 2021 UN Global Road Safety Week is 30kph default speed limits where people and vehicles mix; 5% cut in average speed can result in a 30% reduction in number of fatal road traffic crashes. 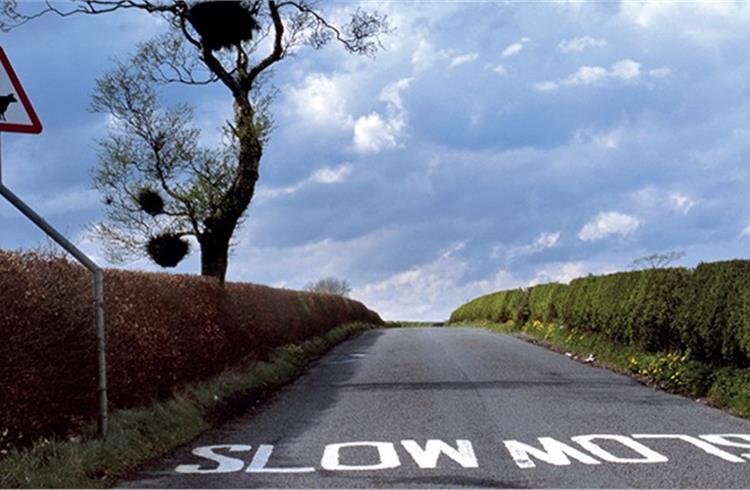 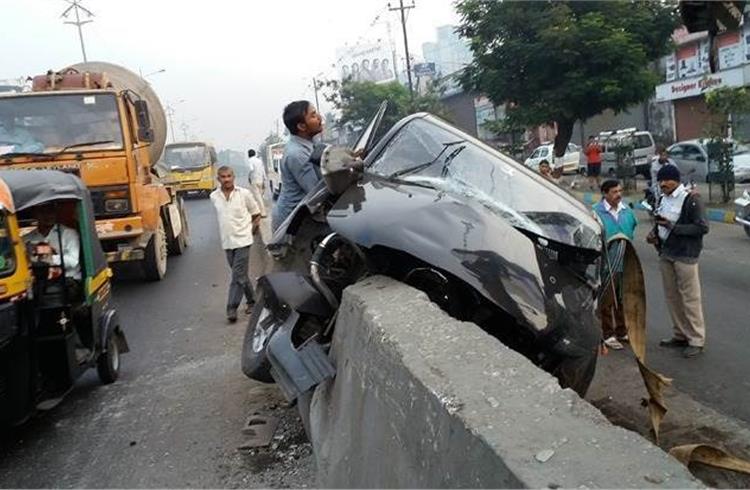 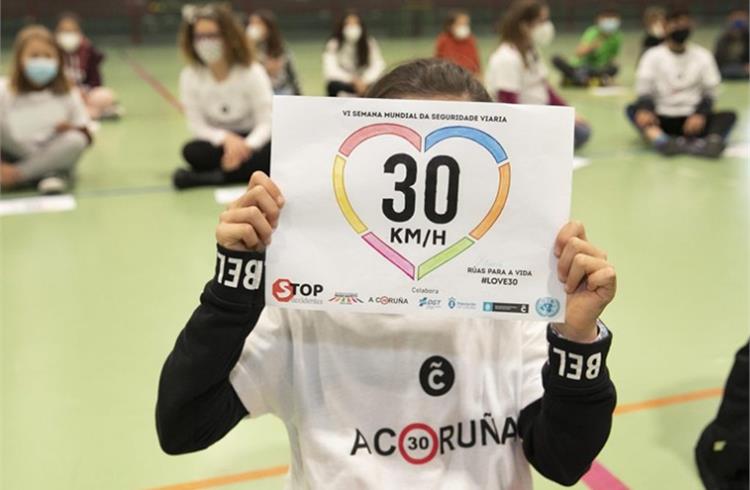 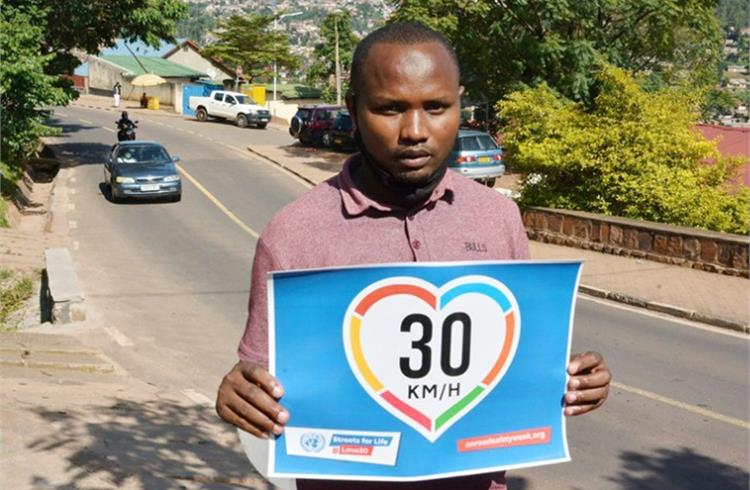 Today, May 23, is the last day of the sixth UN Global Road Safety Week (May 17-23. Every 24 seconds – about the time it takes you to read this – another person has been killed in a road traffic crash somewhere in the world. One too many. And vehicle speed is at the core of the road traffic injury problem, one which most countries are faced with. It's a topic which was also addressed at the seventh Autocar Professional Safety Conclave held on May 20.

Each year, over 1.35 million lives are lost and 50 million injured on roads worldwide. One quarter of those killed or injured are pedestrians or cyclists, and the majority of those impacted fall in the 5-29 years age group. India, which accounts for over 150,000 road crash fatalities – 11% of the world total – and sees nearly 500,000 injured every year ranks the highest amongst developing nations on this front. 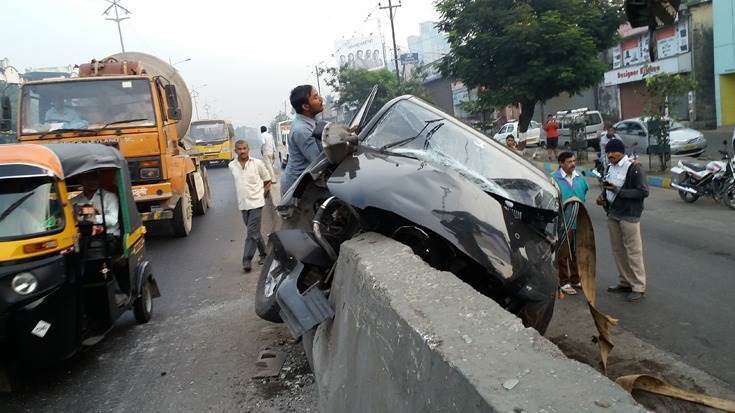 Road traffic crashes are estimated to cost countries approximately 3% of their GDP, with the economic losses in low- and middle-income countries equivalent to 5% of GDP. It is a sad fact of life that every day, globally, 3,000 children and young people are killed or seriously injured. A child hit by a car at 30 kph (20 mph) can survive but hit at 80 kph (50mph), most will die. Speed kills.

Slow down, you move too fast
Speed is implicated in a third of road crashes and even a 5% cut in average vehicle speed can lead to a 30% reduction in fatal road crashes. Lower the speed of the vehicle, the lower the risk of death and injury for pedestrians. Experts say every 1kph increase in speed results in a 4-5% increase in fatal crashes. There is strong evidence that maximum 30kph roads save lives, especially among pedestrians, cyclists, children, and young people, and have environmental and other benefits.

According to the UN, excessive and inappropriate speed is among the key risks for road traffic deaths and injuries, contributing to around one-third of road traffic fatalities in high-income countries and up to one half in low- and middle-income countries. Safe speeds are among the four main elements of the ‘safe systems approach’ to road safety, along with safe roads and roadsides, safe vehicles and safe road users. 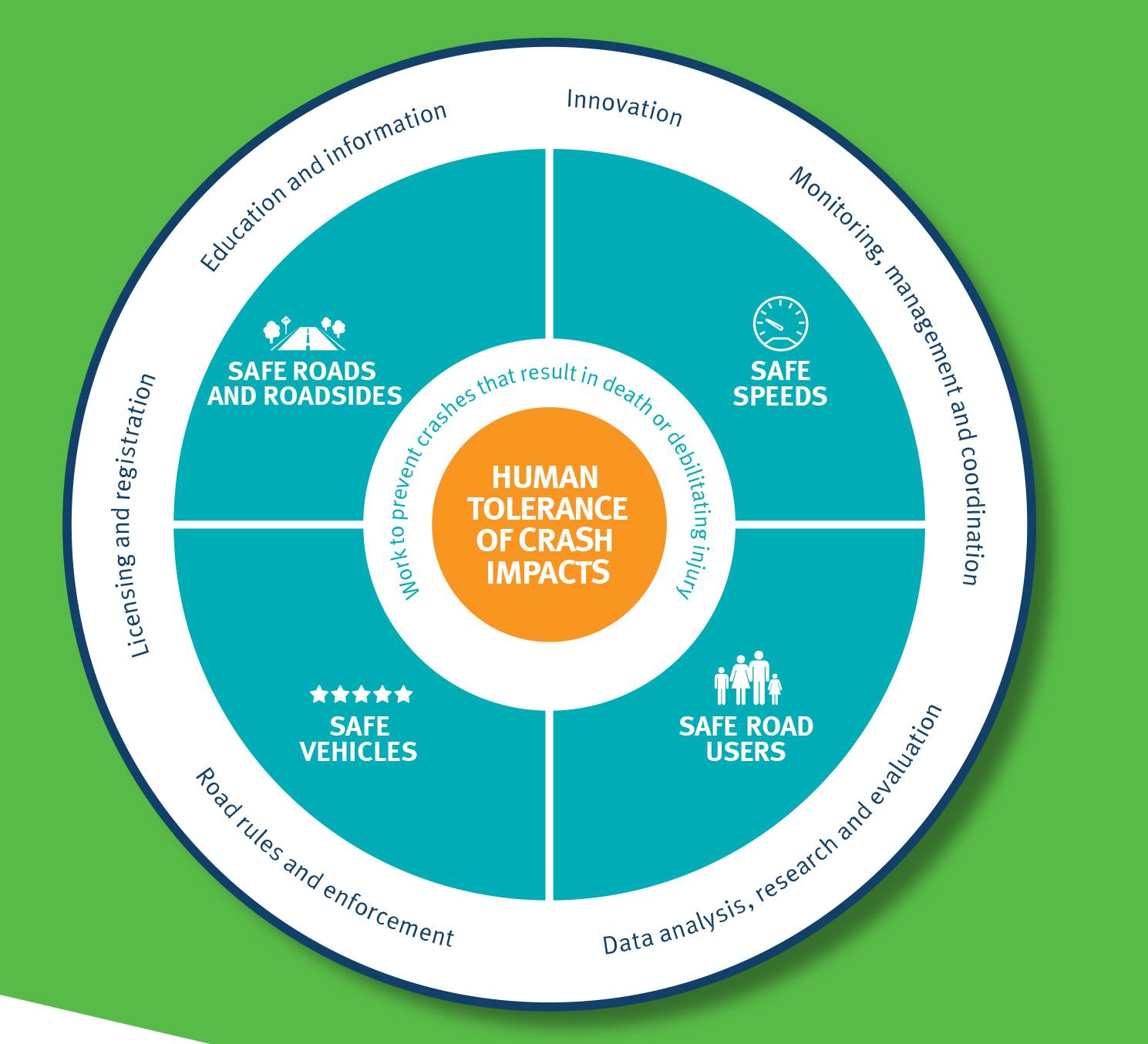 Approaches to managing speed include building or modifying roads to include features that calm traffic such as roundabouts and speed bumps; establishing speed limits to the function of each road; enforcing speed limits; installing in-vehicle technologies such as intelligent speed assistance; and raising awareness about the dangers of speeding through campaigns. Countries which have implemented the safe systems approach – including interventions to ensure safer speeds – are those which have made the most progress in saving lives on their roads.

Even as the sixth UNGRSW draws to a close today, NGOs worldwide have used the week to push ahead with long-term commitments for 30kph limits at community, city, regional, and national levels. Most countries are at different stages in their own safe roads journey and policy change always takes more than a week. Any change in attitudes, policy and implementation will be incremental.

As the UN statement says, “Liveable streets are more crucial than ever as we respond to COVID-19. Urgent for the Global Goals and for our climate, as a key that unlocks a virtuous cycle of zero carbon active travel, shifting from car dependence, enabling thriving public transportation, cleaner air and lower CO2 emissions.”

“The 2020 Stockholm Declaration, adopted by governments worldwide, calls for a focus on liveable streets and, in line with available evidence, a maximum road travel speed of 30 km/h where vulnerable road users and vehicles mix. Commitment to this approach must be at the forefront of the new Decade of Action for Road Safety to achieve the Global Goals.

"Now is the time to urgently deliver on this call to action by reducing, designing and enforcing tra c speeds that are safe for everyone, everywhere, prioritising low speed streets in all residential areas and near schools. Streets for health. Streets for climate. Streets for people. We must act together to create #StreetsForLife.”