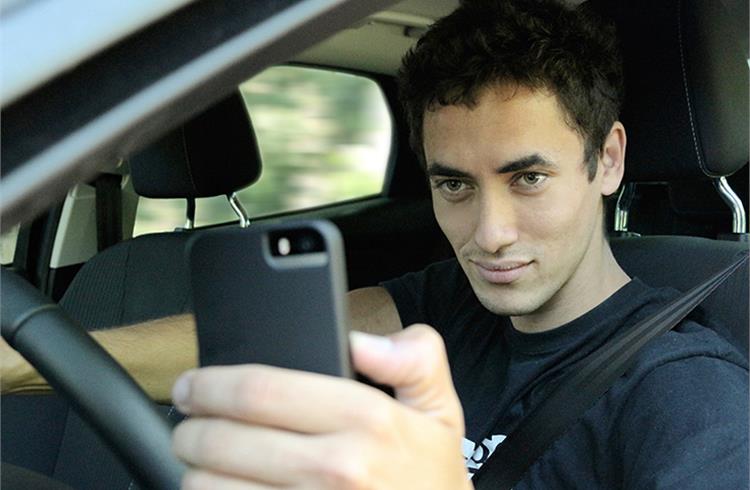 Almost 90 percent of motorists in the UK would like to see tougher penalties handed out to other drivers caught using their phone while behind the wheel, according to a new survey by Motorpoint.

A new poll on the UK’s leading car supermarket website found 86.4 percent of people would like to see the police be given greater powers to penalise anyone caught holding their phone while driving.

The current punishment for offenders is currently six penalty points and a £200 (Rs 17,546) fine, although depending on the seriousness of the offence, offenders can also be taken to court to face stiffer penalties. This includes former footballer David Beckham who was banned from driving for six months and fined £750 (Rs 65,797) for using his phone in the West End of London. Over 8,000 drivers are convicted every year of this offence in England and Wales. 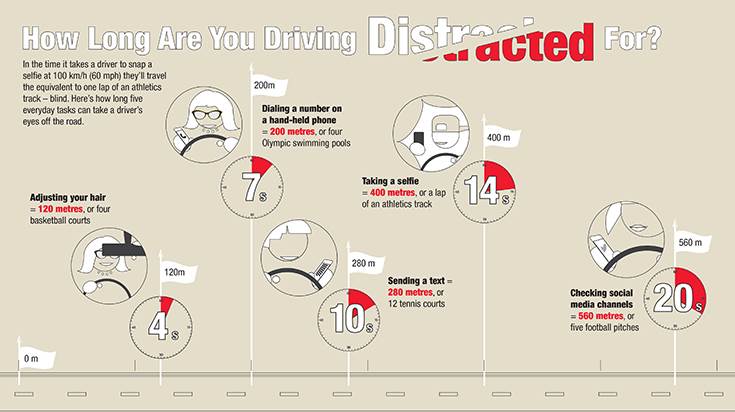 Mark Carpenter, managing director of Motorpoint, said: “The dangers of using your mobile phone while driving are well-documented but even though the penalties for doing so have been toughened up in recent years they don’t seem to be proving a sufficient deterrent based on recent statistics – even with the widespread availability of integrated hands free technology in most cars.

“It’s clear from the results of our new poll that other road users would like to see more powers given to the authorities to ensure the message gets through to drivers that holding your mobile phone while behind the wheel is simply no longer acceptable in 2019 and anyone who continues to do so can expect to receive even harsher punishments.”

Over 2,180 people participated in the survey on the company’s website – www.motorpoint.co.uk.