A further £28 million will be invested in UK Battery Industralisation Centre near Coventry, as a step towards a British Gigafactory. 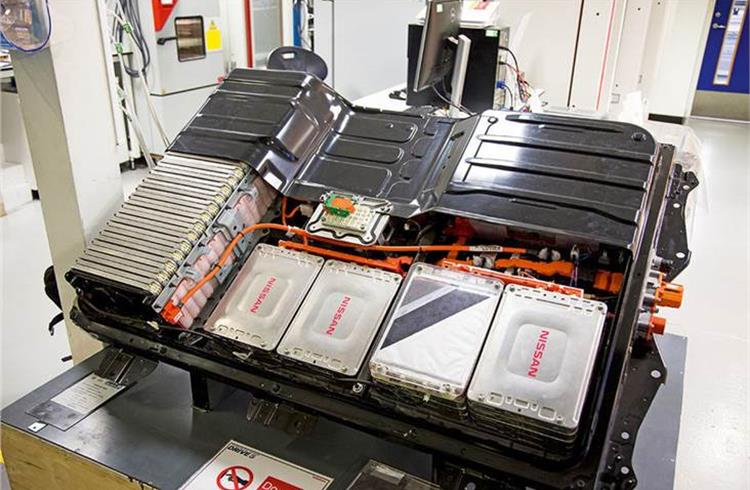 The UK Government will invest a further £28 million (Rs 252 crore) in the new UK Battery Industrialisation Centre, which will be tasked with developing 'cutting-edge' electric vehicle batteries and is currently under construction near Coventry.

The investment was announced by Business Secretary Greg Clark and follows the UK Government’s initial £80 million (Rs 721 crore) investment in the facility, which is hoped will serve as a precursor to a large-scale battery Gigafactory in Britain. It is part of a West Midlands 'Local Industrial Strategy' designed to drive growth in the region, and which includes a number of investments in future vehicle technologies.

The Battery Industrialisation Centre was confirmed in 2017 as part of the government’s Faraday Battery Challenge and established as a partnership between Coventry City Council, Coventry and Warwickshire Local Enterprise Partnership, and the University of Warwick

The latest investment in the battery facility will be used to develop battery testing facilities, and to train staff in battery production. Business Minister Andrew Stephenson said it was part of plans to make the UK a world leader in zero emission vehicles.

“Putting the UK at the forefront of the design and manufacturing of zero-emission vehicles is at the heart of our plans – creating jobs, growth and opportunity across the country,” said Stephenson. He added that the investment would “support the UK’s world-leading automotive industry to compete internationally, attract further investment and establish supply chains for new electric vehicle battery design and development.”

The West Midlands Local Industrial Strategy calls for the region to play a key role in driving investment in electric vehicle manufacturing, and to play a leading role in UK trials of connected autonomous vehicles. The strategy calls for the West Midlands to deploy the first fully operational connected autonomous vehicles ahead of the 2022 Commonwealth Games, which will be held in Birmingham.