Electric car owners will get a boost as Department for Transport invests to “transform” the charging network. 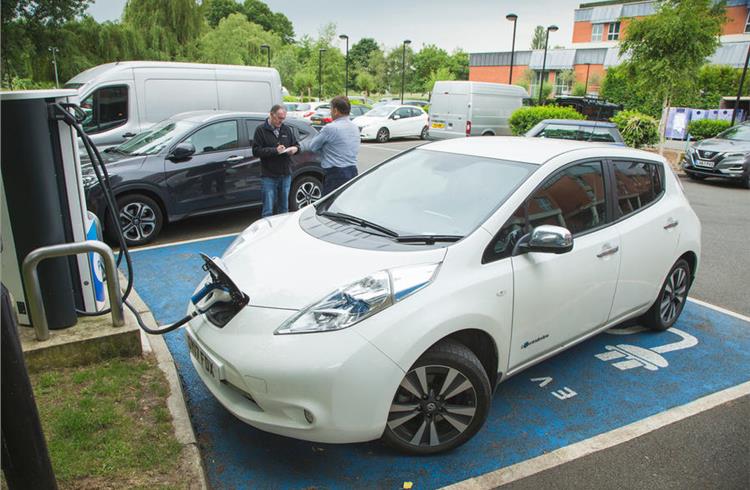 The £37 million (Rs 315 crore) fund, which was announced last year as part of the government’s Road to Zero strategy, is now allocated to support innovations including wireless charging for EVs.

Urban Foresight, a 'smart city consultancy', has been given £3 million (Rs 25 crore) so it can roll out ‘pop-up’ chargers. These are built into the pavement and rise up for what the government calls “a discreet, safe and low-cost charging solution for electric vehicle drivers without access to off-street parking”.

Other projects listed in the Department for Transport release include the installation of charge points in car parks for mass overnight charging, a project to make use of Virgin Media’s infrastructure to better inform EV drivers of the status of charge points, and an energy storage project that can use a lower power grid connection to reduce the burden on substations.

EV charging firm Char.gy has also received more than £2.3 million (Rs 19 crore) to roll out wireless charging tech on residential streets, which the firm claims can be retrofitted to existing EVs. Char.gy will debut its inductive charging systems on residential streets in Milton Keynes, the London Borough of Redbridge and Buckinghamshire.