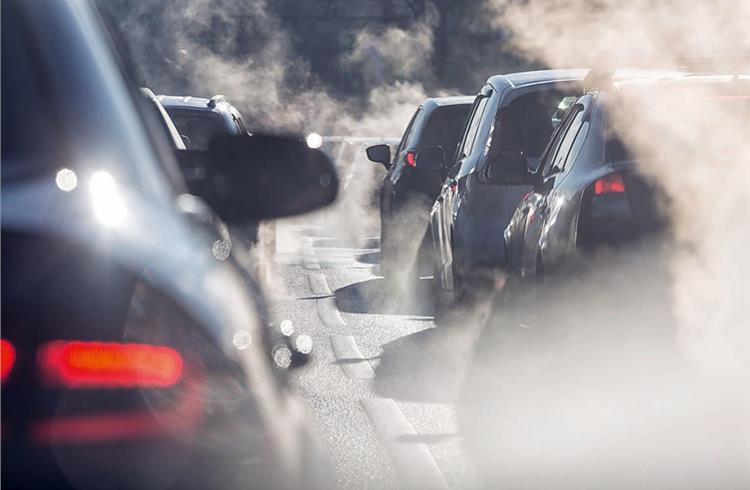 Private car ownership needs to end and vehicle use should be cut if the UK is to become a carbon-neutral country by 2050, a committee of MPs has claimed.

A scathing report by the cross-party Science and Technology Select Committee claims the Government “should not aim to achieve emissions reductions simply be replacing existing vehicles with lower-emissions versions”.

The report highlights the fact that the process of manufacturing alternative fuel vehicles, such as EVs, still produces “substantial” emissions. It casts uncertainty on the future of personal transport and owning your own car, saying: “In the long term, widespread personal vehicle ownership does not appear to be compatible with significant decarbonisation."

Despite this, the committee says that, for the time being, the Government should increase efforts to incentivise take-up of cars producing zero local emissions. It points out that the plug-in car grant was cut for EVs and removed entirely for plug-in hybrids, yet fuel duty has been frozen for nine years.

Further points made include a need for the Government to co-operate with landowners to increase installations of EV charging points, particularly in shared facilities such as apartments.

Once again, the plan to ban the sale of all conventional petrol and diesel cars by 2040 (and 2032 in Scotland) was criticised for not coming soon enough. “The UK is not even on course to meet its existing legal binding targets for 2023 and 2032,” it said.

It called for ultra-low-emissions vehicles to account for around 60 percent of new car sales by 2030, with "the possibility" of raising that to 100 percent by 2035.