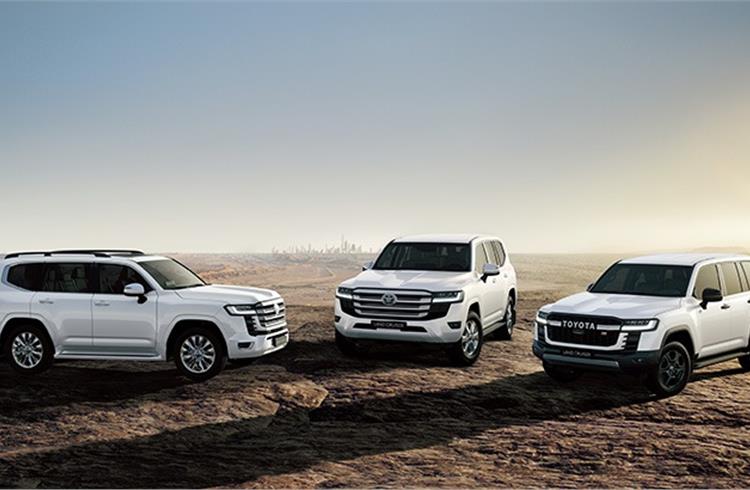 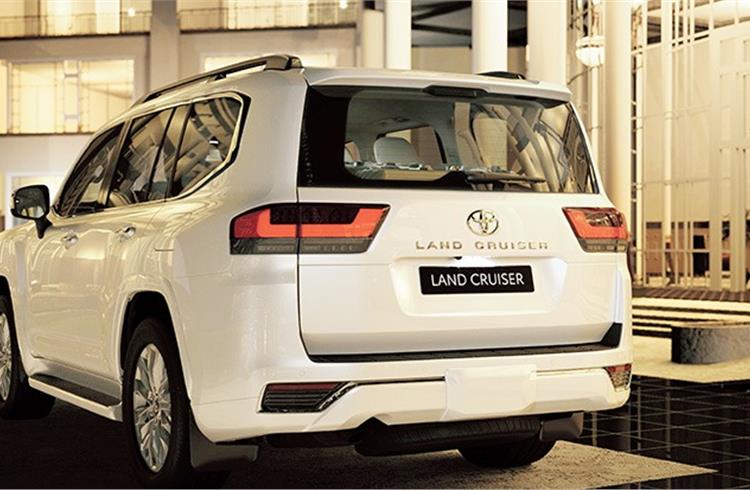 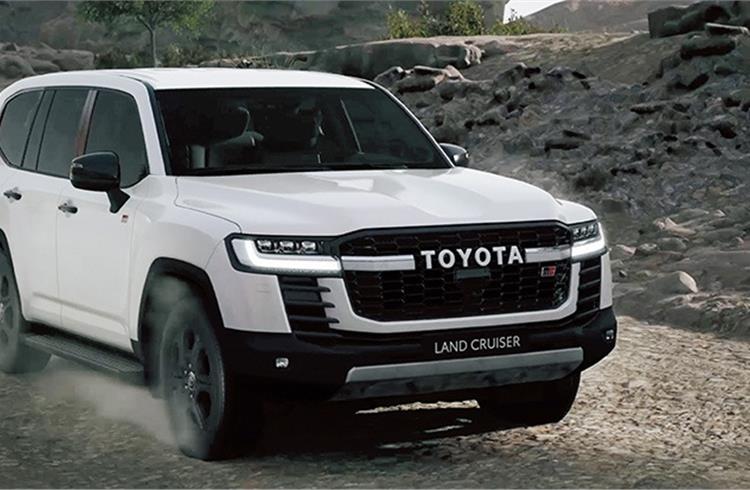 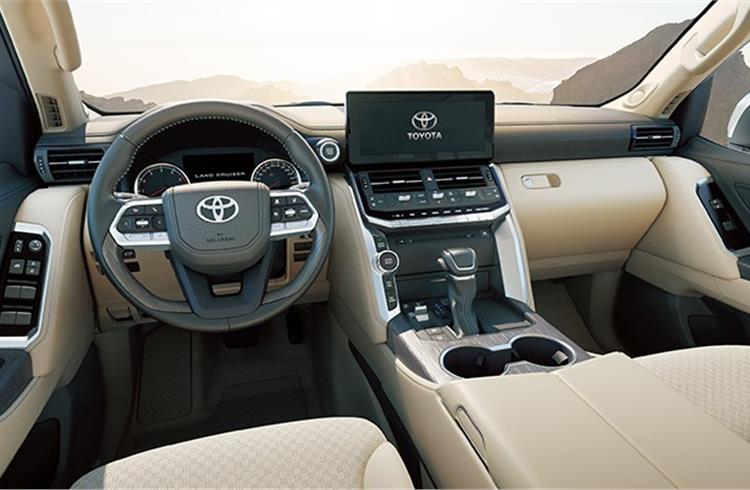 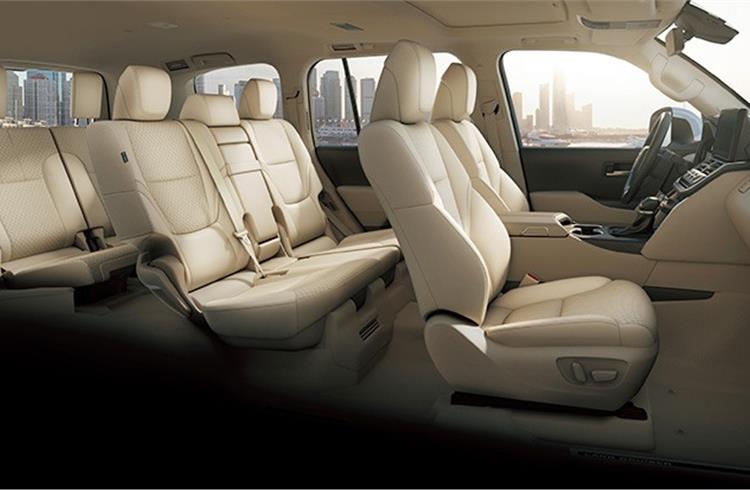 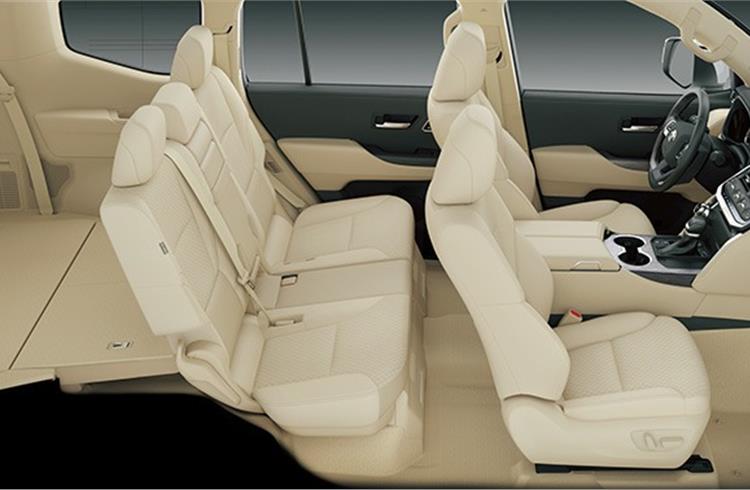 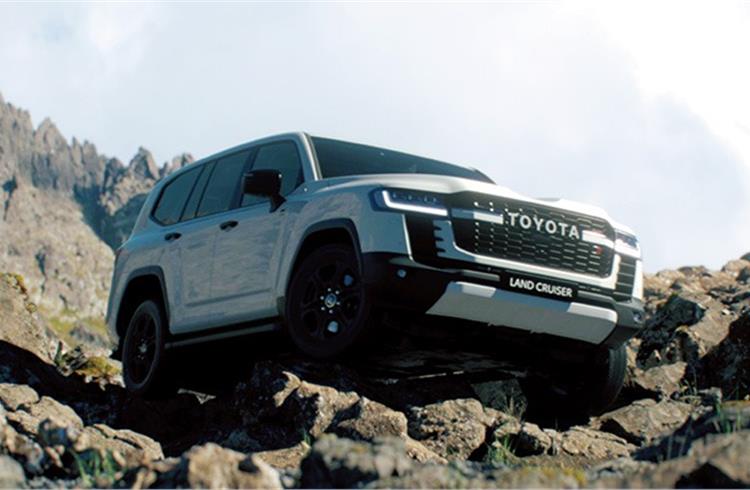 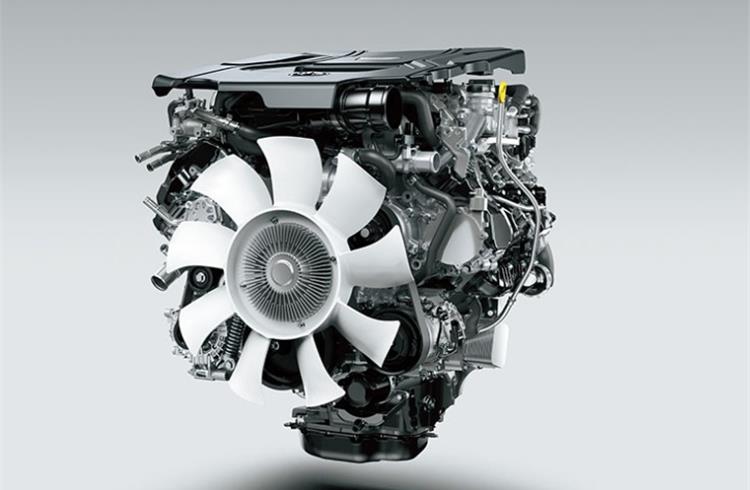 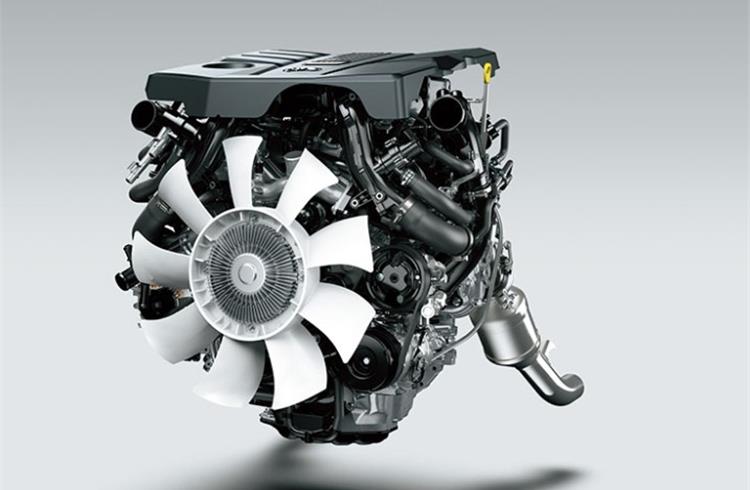 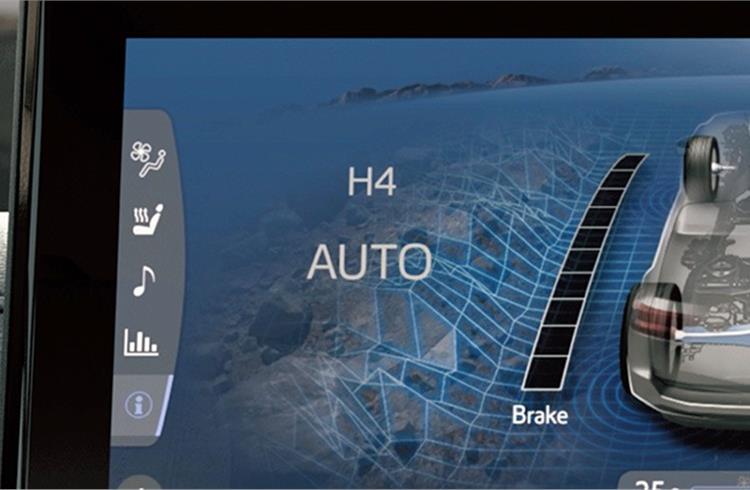 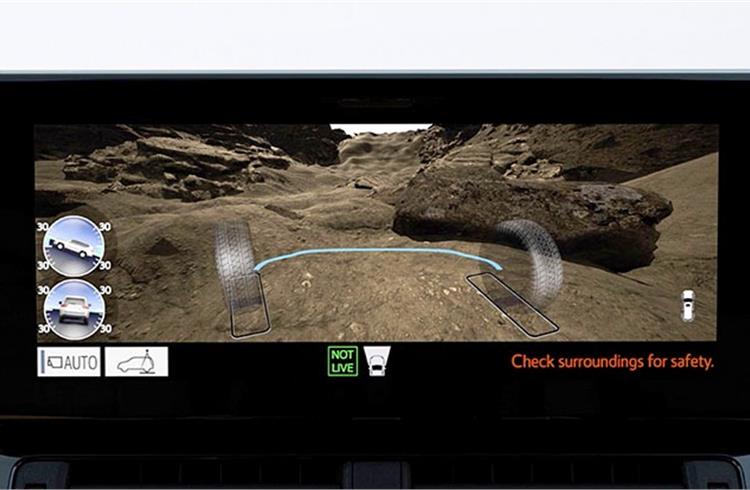 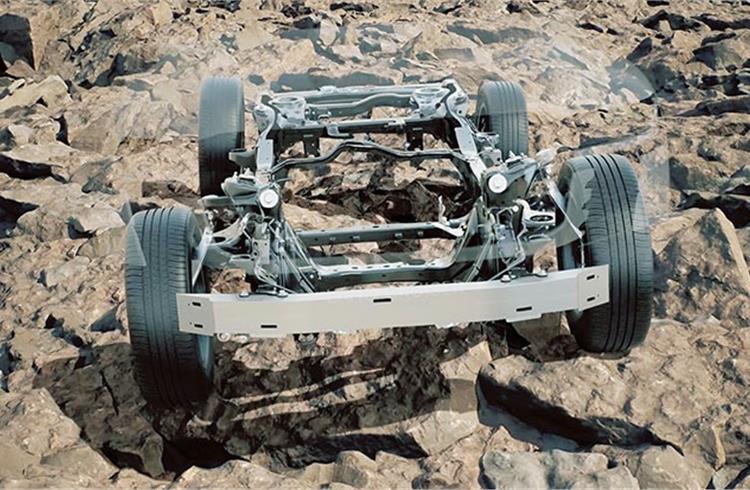 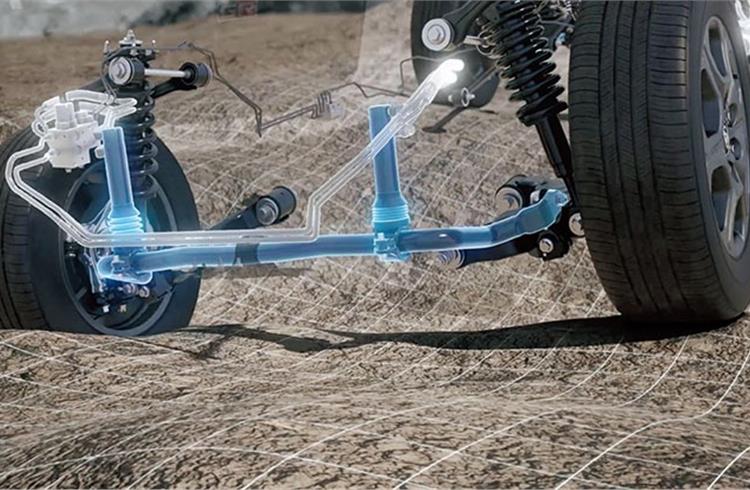 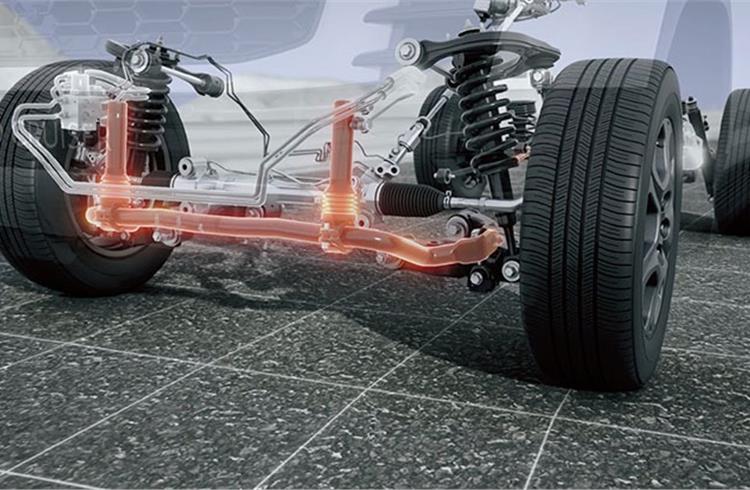 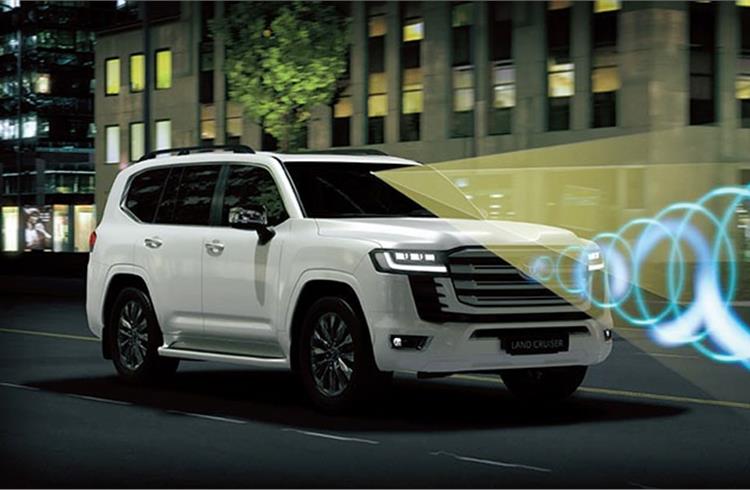 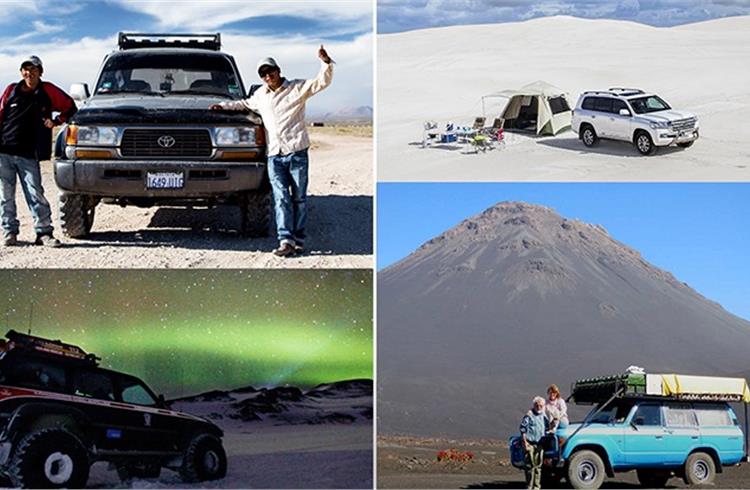 Toyota has unveiled the new Land Cruiser in the 70th anniversary year of the SUV. Since 1951, a cumulative total of approximately 10.4 million units and more than 300,000 units a year have been sold in 170 countries and regions all over the world.

Now, Toyota has completely redesigned the Land Cruiser’s character by merging technologies accumulated over many years with the latest technologies, and is planning to launch it all over the world starting in later this year.

The redesigned new Land Cruiser (300 Series) is the successor to the 200 Series that debuted in 2007. Toyota has adopted the new GA-F platform based on TNGA while keeping the frame structure, which is the foundation that protects the Land Cruiser's USP. Furthermore, the latest Land Cruiser gets the the latest technologies to achieve improvements such as vehicle weight reduction, lowering the centre of gravity, the adoption of a new powertrain, and new interior and exterior designs. The frame itself was redesigned to reduce weight and increase rigidity. Various steps were taken, such as reducing vehicle weight by 200 kg including the frame and the body, lowered centre of gravity, weight distribution, and improved suspension structure. Based on these improvements in features, as well as through improvements obtained through actual driving tests by evaluation members, including in-house drivers with advanced or master-level technical skills and drivers who had participated in the Dakar Rally, Toyota says the new LC is easier to drive and does not easily tire the driver both on-road and off-road.

A newly developed V6 twin-turbo engine (3.5-litre petrol and 3.3-litre diesel) is claimed to achieve class-leading driving performance and drivability that surpass those of a conventional V8 engine. In terms of environmental performance, Toyota aims to globally reduce CO2 emissions by approximately 10%a year compared with the previous model by combining the newly developed Direct Shift-10AT (10-speed automatic transmission) with lighter body weight.

Functional styling, high on safety
On the exterior, the new Land Cruiser has pursued functional styling in line with its heritage, such as light positions and bumper shape that are unlikely to be damaged during off-road driving. On the interior, a horizontal instrument panel captures the vehicle's position even during off-road driving. Additionally, Toyota pursued operational comfort by positioning switches that can be intuitively operated according to function, and using shape and colour designs that improve operability.

Vehicle size including the total length, total width, and wheelbase, as well as both the departure and approach angles have been kept the same as the previous model (excluding some grades). 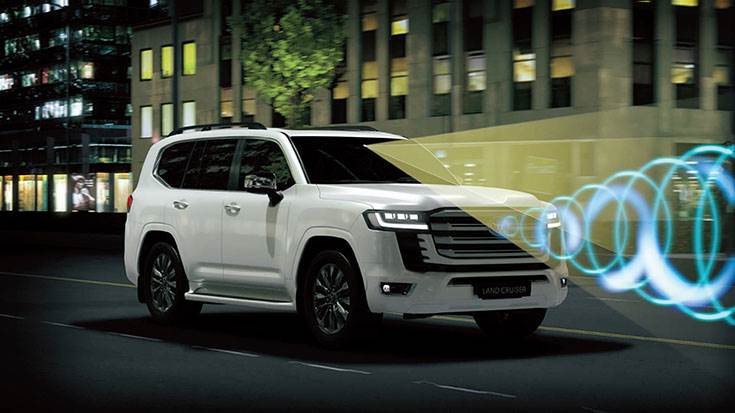 The new Land Cruiser adopts the latest Toyota Safety Sense active safety package with additional advanced functions. Two functions have been added to the pre-collision system that helps avoid a collision or reduce damage by detecting pedestrians (daytime and night-time) and cyclists (daytime). The first is a function that detects oncoming vehicles at intersections and oncoming pedestrians crossing the street when the vehicle is turning in either direction.

The second is an emergency steering and crash avoidance function, which assists with steering and lane keeping and is triggered when the driver performs a steering maneuver to avoid collision. Furthermore, the new Land Cruiser has adopted the new Parking Support Brake, which helps prevent accidents by recognizing obstacles in front and back of the vehicle in a parking lot, approaching vehicles when the vehicle is backing, and pedestrians.