Japanese automakers aim to accelerate their efforts to improve competitiveness in the passenger and commercial vehicle markets, respectively. 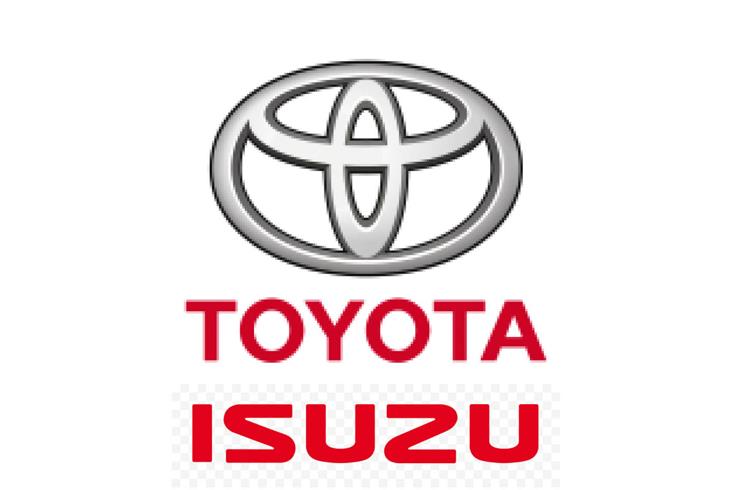 Toyota Motor Corporation and Isuzu Motors have agreed to dissolve their capital tie-up, with Toyota planning to sell its entire 5.89 percent stake in Isuzu in the future.

The two companies intend to maintain their strong relationship, through ongoing joint development projects related to basic technologies and the like, and will remain open to the possibility of future collaboration.

In November 2006, Isuzu and Toyota signed a basic agreement to utilise each other's operational resources in the fields of development and production focusing on diesel engines, to provide mutual technical assistance and to create a framework capable of capitalizing on the resulting synergistic effects, and to examine the feasibility of collaborative projects. At the same time, Toyota also agreed to obtain a stake in Isuzu.

Subsequently, with changes in the market environment prompting the companies to suspend some of the originally considered projects, and little specific progress achieved in other collaborative efforts, Toyota and Isuzu have agreed to reexamine the capital relationship based on the current business situation.

As the automotive industry faces sweeping, once-in-a-century changes, Isuzu and Toyota intend to accelerate their efforts to improve competitiveness in the commercial and passenger vehicle markets, respectively.