Toyota sees global sales of fuel cell electric vehicles (FCEV) increasing significantly after 2020, to at least 30,000 per year from today's 3,000. 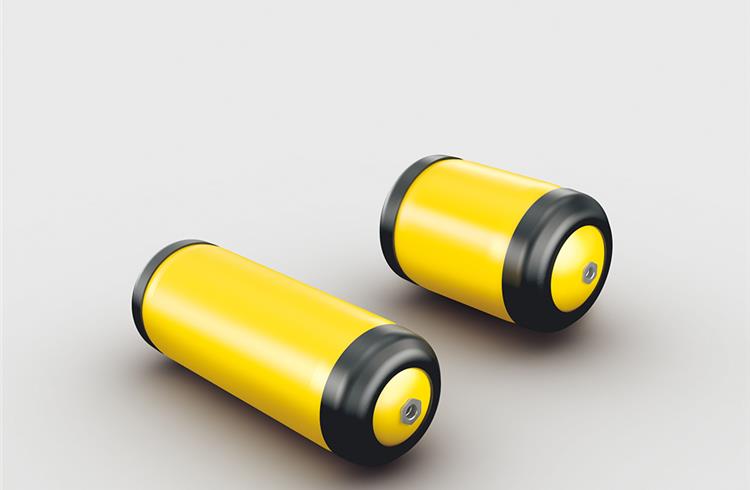 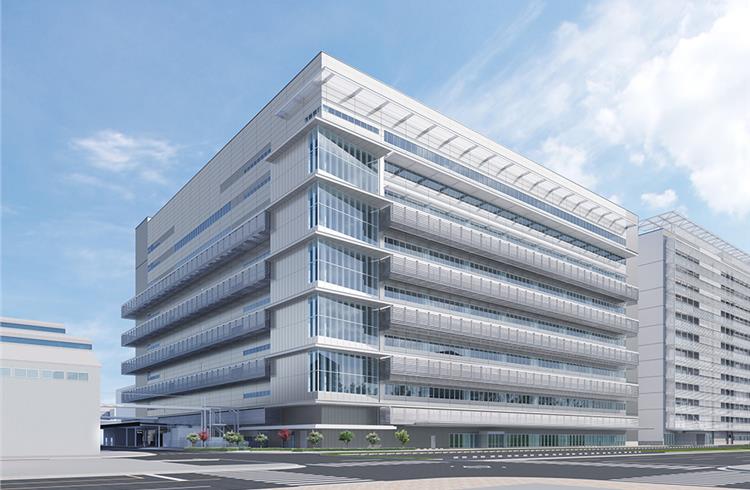 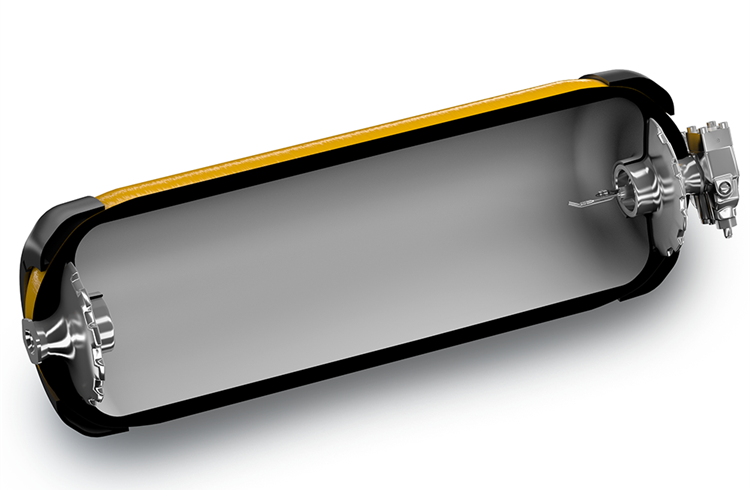 cross section of the Hydrogen Tank 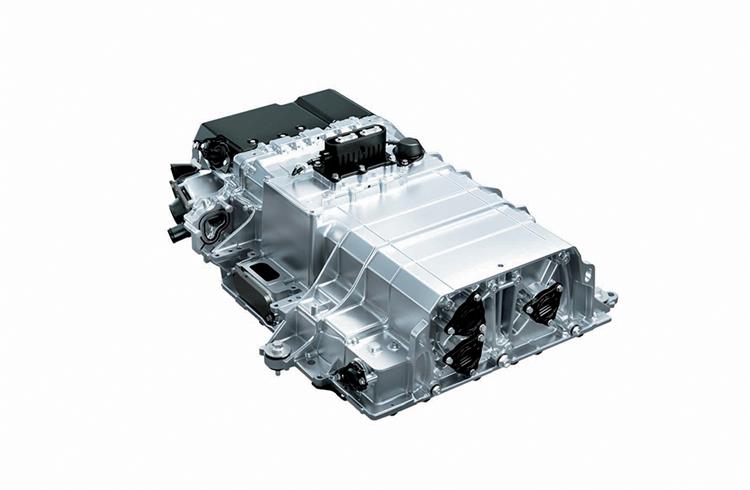 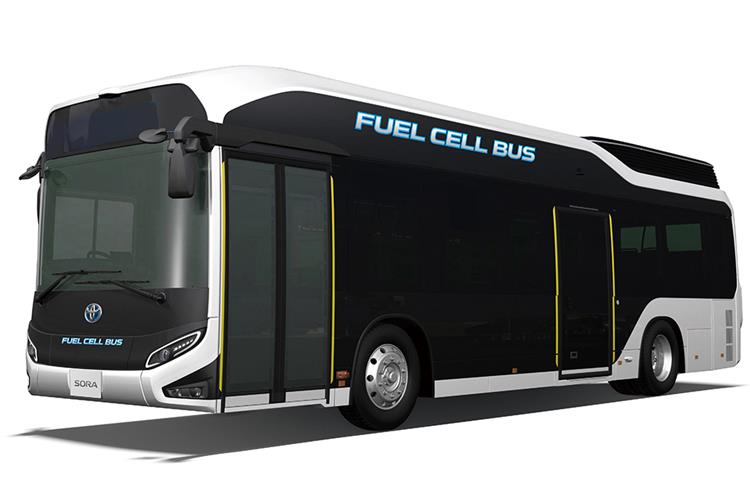 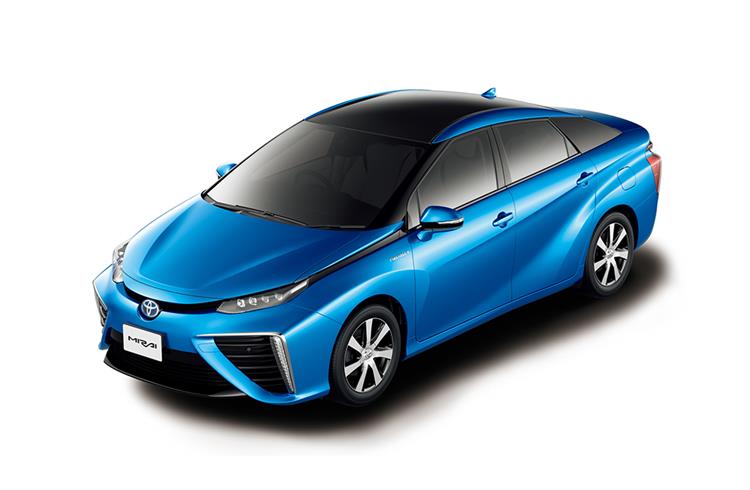 Toyota Motor Corporation has predicted that the global sales of fuel cell electric vehicles (FCEV) would increase from the current 3000 to 30,000 in 2020. Based on this, the company has unveiled plans for two major new facilities: a brand-new building near its original automobile factory for expanding fuel cell stack (FC stack) mass production, and a new line in an existing plant to manufacture high-pressure hydrogen tanks.

The FC stack is what generates the onboard electricity from hydrogen and oxygen which propels FCEVs with zero emissions, and the tanks store the hydrogen fuel. Manufacturing both components at scale is critical to achieving lower system costs and wider availability for further growth and sales of FCEVs.

The production of high-pressure hydrogen tanks will be handled by a new, dedicated line to be added inside the nearby Shimoyama Plant (No. 3) in Miyoshi City (Aichi Prefecture). Previously, the hydrogen tanks were assembled at the Honsha plant on a smaller scale. Toyota's hydrogen tanks are made of extra-thick carbon fibre and are built to withstand major impacts.

The new facilities are expected to help significantly reduce CO2 emissions during the production stage. This is one of the initiatives for the 'Plant Zero CO2 Emissions Challenge' in the 'Toyota Environmental Challenge 2050' announced in October 2015.

Construction of the new hydrogen tank line at Shimoyama is going to begin now, while the exterior for the new stack production facility is already finished and work will now begin on the interior. Details of the respective facilities will be announced later with a view to commencing operations around 2020.

At present, Mirai, the fuel cell sedan, is sold in eleven countries: Japan, the United States, and nine countries in Europe. Toyota is working to develop an environment that will allow FCEVs to be sold in more countries and regions in the future. As part of this, demonstration tests of Mirai are currently underway in Australia, Canada, China, and the U.A.E., and Toyota is examining the demand for FCEVs while continuing to help with initiatives to promote hydrogen infrastructure development.

In the Japanese market, Toyota aims to reach sales of at least 1,000 FCEV units per month and over 10,000 units annually, from around 2020. Sales regions within Japan will be expanded further from the current four major metropolitan areas to allow even more customers to enjoy Mirai.

On the commercial side, Toyota started sales of FC buses to the Tokyo Metropolitan Government in February 2017 and introduced the final version, the Sora, in 2018 with three additional units. Toyota aims to sell at least 100 such buses ahead of the Olympic and Paralympic Games Tokyo 2020.