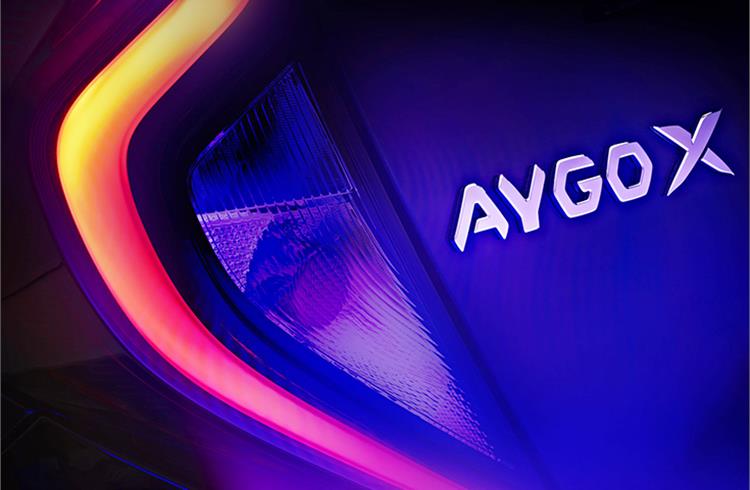 Toyota has confirmed its upcoming all-new A-segment crossover, to be called Aygo X. The Aygo X will be officially revealed in early November 2021.

The ‘X’ in its name is pronounced ‘cross’, signalling an addition to Toyota’s growing crossover line-up and referencing Aygo’s signature design cue, introduced with the second-generation model in 2014. The original Aygo was launched in 2005.

For the development of the all-new Aygo X, Toyota chose to run a full in-house project: this is the company’s first full model change to be planned, designed and produced in Europe, through Toyota Motor Europe’s development centre.

The newest compact car to join the line-up is built on the Toyota New Global Architecture (TNGA) GA-B platform, first introduced with the new Yaris hatchback – the current European Car of the Year – and used more recently for the new Yaris Cross compact SUV.

The Aygo X development team studied current and future lifestyles in urban and suburban environments in Europe to deliver a compact crossover that is unique in the small car/A-segment. The new model will be produced at Toyota Motor Manufacturing Czech Republic’s Kolin plant.