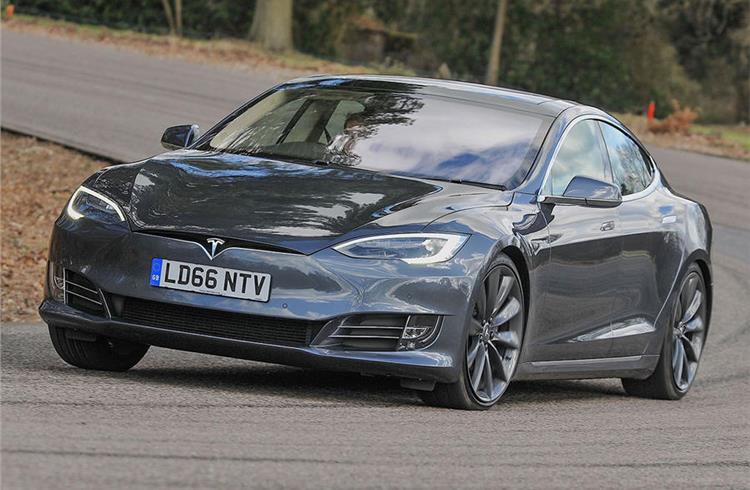 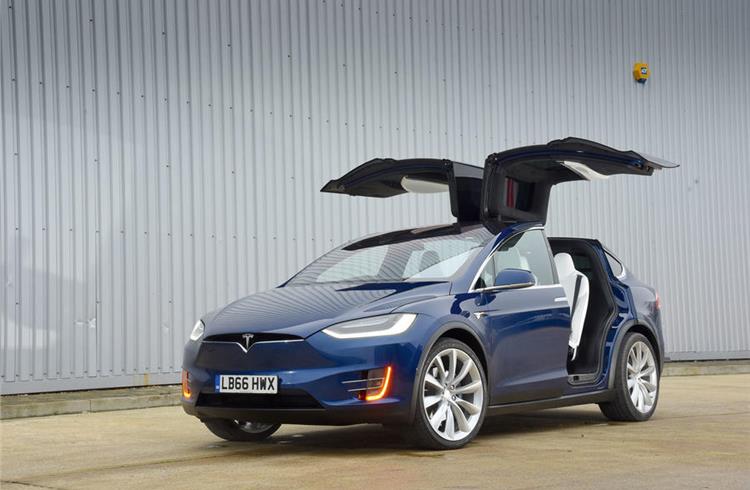 Tesla has announced a series of upgrades for its Model S saloon and Model X SUV, including a range improvement of more than 10 percent for Long Range models.

The result is a claimed EPA cycle range of 370 miles (595 km) for the top-spec Model S and 325 miles (523 km) for the equivalent Model X. This is apparently achieved without any changes to the 100kWh battery pack in both cars.

At the same time, Tesla claims to have improved power and torque “significantly” without quoting specific figures. Charging times have come down, too, with both cars capable of achieving 200kW on the latest ‘V3’ Superchargers and 145kW on the more common ‘V2’ Superchargers. 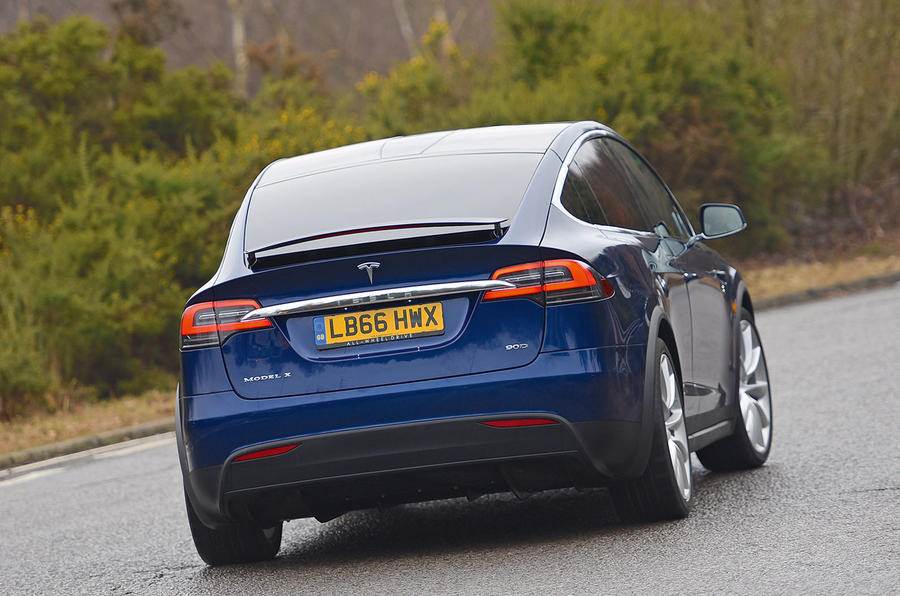 The upgrades extend beyond the powertrain, however, with both cars receiving a fully adaptive damping system for the air suspension. Developed in-house, it’s claimed to constantly adapt to the road surface and driver behaviour, while bringing the cars lower to the ground when cruising to optimise aerodynamics.

More minor changes include new wheel bearings and new tyre designs for certain variants claimed to boost steering feel, ride quality and range. By way of recompense to those who purchased a Model S or X before the updates, the firm is offering a free 'Ludicrous Mode' upgrade to existing owners buying a new 'Performance' model.

In an unusual move, the company has backtracked on its relatively recent decision to axe 'Standard Range' variants by reintroducing them on both models.

The updated Teslas are entering production at the firm’s factory in Fremont, California, this week, with online ordering open now. A Tesla UK spokesperson claimed that any of the new models ordered would be subject to a similar delivery wait time as the outgoing variants.

How Tesla is earning from FCA out of nothing